Scrutiny of Coal at Climate Summit 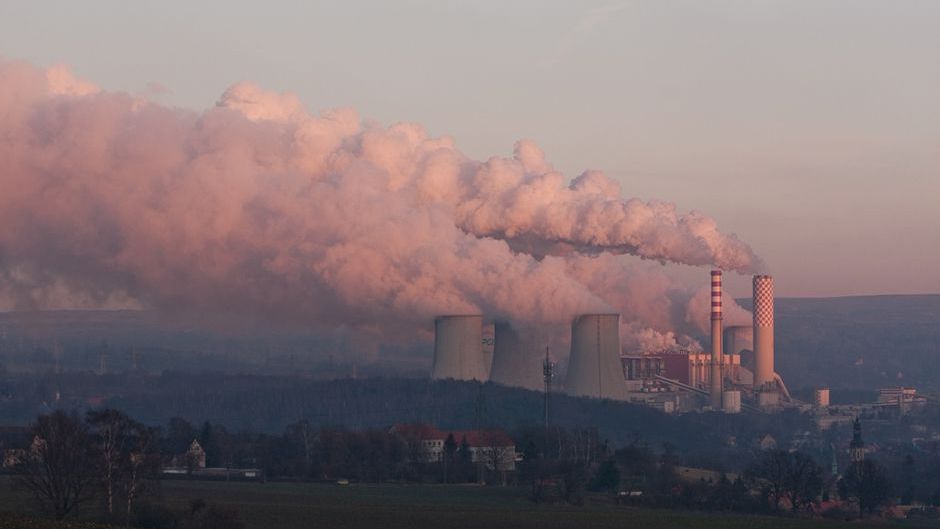 Coal has dominated the agenda in Warsaw, with demonstrations against the Polish government’s decision to hold a coal summit during the climate talks.

Scientists, UN officials and green groups said coal reserves must be left in the ground if the climate is not to overshoot the internationally agreed safe maximum temperature increase of 2°C over pre-industrial levels.

Christiana Figueres, executive secretary of the UN Framework Convention on Climate Change, who had left the climate talks to address the Coal and Climate Summit, had an uncomfortable message for the assembled chief executives of coal companies.

“I am here to say coal must change rapidly and dramatically for everyone’s sake,” she told them. Coal use could continue only if carbon dioxide was captured and stored, otherwise the world should switch to wind and solar, which she said were already competitive on cost in many parts of the world.

“Some major oil, gas and energy technology companies are already investing in renewables, and I urge those of you who have not yet started to do this to join them. By diversifying your portfolio beyond coal, you too can produce clean energy that reduces pollution, enhances public health, increases energy security, and creates new jobs,” she urged industry representatives.

While the coal summit took place, 27 of the world’s leading climate and energy scientists issued a statement saying investment in new coal plants without capturing the carbon dioxide emissions from them was unacceptable.

One of the experts who spoke up, Dr. Bert Metz, a former co-chair of the Intergovernmental Panel on Climate Change (IPCC), said even the most efficient coal plants were unacceptable if the climate was to be kept safe — they were twice as polluting as gas and 15 times more so than renewables. Alternatives to fossil fuels are readily available and affordable, he said.

Beata Jaczewska, head of the Polish delegation at the climate talks, defended her government’s decision to call a coal summit at the same time as the climate talks by saying that “coal has to be part of the solution”. Poland produces 86 percent of its electricity from coal.

Environment campaigners exposed what they called “the hypocrisy of banks” in claiming they care about the climate while providing billions of dollars to finance new coal mines, underwrite share issues and even own mines themselves.

A report, Banking on Coal, “provides a Who’s Who list of the financial institutions undermining the Earth’s climate system and our common future”. The report says American, Chinese and British banks are currently the biggest investors in coal, and if all the investments pay off then there is no hope of saving the planet from the ravages of global warming.

Heffa Schücking, one of the report’s authors, said: “It is mind-boggling to see that less than two dozen banks from a handful of countries are putting us on a highway to hell when it comes to climate change. Big banks already showed that they can mess up the real economy. Now we’re seeing that they can also push our climate over the brink.”

In the period since the Kyoto Protocol came into force in 2005 four American banks, Citi, Morgan Stanley, Bank of America and JPMorgan Chase, have been the biggest coal investors. Between them they have ploughed more than €24 billion into mining coal.

“In 2012, banks’ financial contributions to the coal mining industry were 397 percent higher than in 2005, the year the Kyoto Protocol came into force,” the report notes.

To expose their “hypocrisy”, the report says some of the banks claim to be carbon-neutral while investing in the fossil fuel that is most damaging to the planet. Citi claims to be “most innovative investment bank for climate change and sustainability”. Morgan Stanley will “make your life greener and help tackle climate change”, while Bank of America claims to be “financing a low carbon economy”.

The Americans do not have a monopoly on any hypocrisy, because most of the 20 leading fossil fuel banks mention their relatively tiny investments in renewables or energy efficiency, and make their underwriting of vast coal developments hard to find. All of them claim to be responsible lenders.

Chinese on the rise

European and Chinese banks fill most of the remaining top 20 places in the table of what the report calls “mining banks.”  Researchers note that since 2011 the Chinese have stepped up their coal investments and have leapfrogged other banks to take four of the top seven places in the coal investment league.

Despite this, the US has still been the biggest coal investor in the last two years, with more than €15 billion in direct loans or underwriting shares and bonds. China is second, with just below €15 billion, the UK third with €8 billion and France fourth with just under €5 billion.

This post includes some minor additions by Our World editors to Paul Brown’s original.

Scrutiny of Coal at Climate Summit by Paul Brown is licensed under a Creative Commons Attribution-NonCommercial-ShareAlike 3.0 Unported License.
Permissions beyond the scope of this license may be available at http://www.climatenewsnetwork.net/.