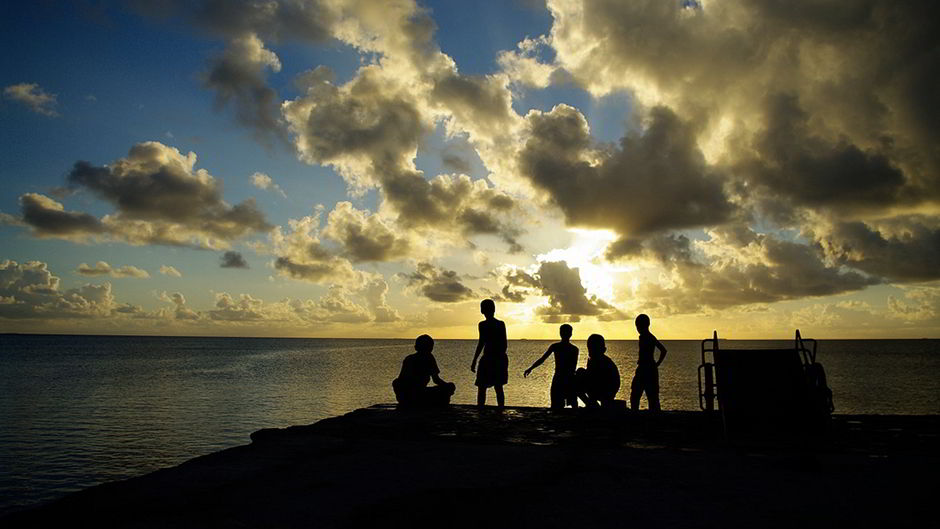 Action advocated under “The Malta Communiqué On Accelerating Renewable Energy Uptake For Islands” adopted by a 50-nation two-day conference that ended here last week will hopefully slash, in some cases eliminate, reliance on fossil fuels and related pollution, while increasing energy security, employment as well as economic and social wellbeing.

“The Renewables and Islands Global Summit” in Malta was co-hosted by the 100-nation International Renewable Energy Agency (IRENA) based in Abu Dhabi and by the government of Malta — a 316 sq km Mediterranean island republic of 410,000 inhabitants, and EU’s smallest member state.

The meeting represents a key milestone in IRENA’s initiative on renewables and islands launched by its governing council last January, as well as a follow-up to the Rio+20 conference in June and the “Achieving Sustainable Energy for All in Small Island Developing States” ministerial meeting in Barbados in May.

In addition, the network will develop methodologies for integrating renewables into sustainable tourism, water management, transport, and other industries and services.

IRENA’s Kenyan director-general Adnan Amin told the 120 delegates that “we have confirmed the enormous potential for renewables in small island developing states as well as for developed island countries, not to mention coastal countries with remote, energy-deprived islands of their own. Ambitious policy targets appear increasingly attainable because of great strides forward in technology and cost-effectiveness.

“We are laying the groundwork for a business council to bring investors — from major energy companies to innovative SMEs (small- and medium-sized enterprises) and also financial institutions — into the discussion,” Amin added. “Academics and NGOs can also contribute to the search for practical solutions. Developed island states can do much by sharing their experience with small-island developing states that face broadly similar challenges.”

Representatives (including 15 ministers) from 26 developing Pacific, Caribbean and African developing island nations and from coastal developing states with islands reported a wide range of renewables deployment, from detailed long-term plans and ongoing activities to reach up to 100 percent renewables, to admissions of very low deployment and no firm goals or plans yet.

“With 325 rivers and mountainous terrain, we have huge hydroelectric potential. Moreover, Iceland and the EU are helping assess our extensive geothermal resources. We could export surplus electricity by interconnector seabed cable to Guadelupe and Martinique, each just 60 km away. We could also attract high-tech industries to use our surplus power.”

Reporting Caribbean-wide developments, Grégoire told delegates of numerous regional renewables opportunities, where electricity prices can reach 35 cents a kilowatt hour, several times those in the US or Europe.

SIDS DOCK, launched by 10 SIDS nations in 2009, has started operations to mobilise finance for sustainable energy projects and to benefit from opportunities emerging from the global carbon markets. Seven projects are under development in the Bahamas, Belize, the Dominican Republic, Grenada and Jamaica, but far more financial resources are needed.

Under the Galapagos Zero Fossil Initiative, the Galapagos 10-island archipelago off Ecuador — home to world famous tortoises — will achieve 100 percent renewables by 2020, Pedro Carvajal, counsellor to Ecuador’s ministry of energy and energy efficiency told the conference. Half will derive from jatropha oil, made from seeds grown by 240 farming families in 40 communities on the mainland; most of the rest from wind energy, and the balance from photovoltaics.

In the Pacific, Tuvalu, Tokelau and the Cook Islands are rapidly moving towards 100 percent renewables. In contrast, Vanuatu (82 islands totalling 12,190 sq km), 67 percent of whose 224,564 inhabitants have no access to electricity, has not really started to develop its potential, William Sanlam, multilateral desk officer at Vanuatu’s ministry of foreign affairs told IPS.

Vanya Walker-Leigh is an agricultural/environmental economist and financial journalist with Inter Press Service.