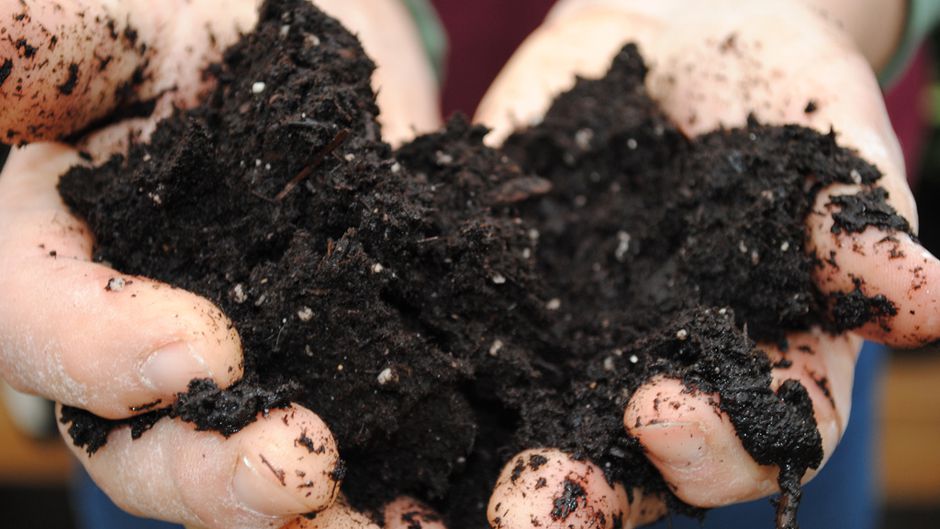 Right now there is a serious health threat that has the potential to affect anyone, of any age, in any country. A recent report by the World Health Organization (WHO) reveals that antibiotic resistance (when bacteria change in ways that reduce or eliminate the effectiveness of drugs) is no longer a prediction for the future but now a major danger to public health.

“Without urgent, coordinated action by many stakeholders, the world is headed for a post-antibiotic era, in which common infections and minor injuries which have been treatable for decades can once again kill,” warned Dr. Keiji Fukuda, WHO’s Assistant Director-General for Health Security. “Effective antibiotics have been one of the pillars allowing us to live longer, live healthier, and benefit from modern medicine. Unless we take significant actions to improve efforts to prevent infections and also change how we produce, prescribe and use antibiotics, the world will lose more and more of these global public health goods and the implications will be devastating.”

The report, “Antimicrobial resistance: global report on surveillance”, focuses on antibiotic resistance in seven different bacteria responsible for common, serious diseases such as bloodstream infections (sepsis), diarrhoea, pneumonia, urinary tract infections and gonorrhoea. The results are cause for high concern, documenting resistance to antibiotics, especially “last resort” antibiotics, in all regions of the world.

Hope in the dirt

A driving force behind this growing public health threat, say experts, is that bacteria have the ability to share genes that provide antibiotic resistance. However, a new study published in the journal Nature by researchers at Washington University School of Medicine in the United States has revealed that bacteria that naturally live in the soil have a vast collection of genes to fight off antibiotics, yet they are much less likely to share these genes. The findings suggest that most genes from soil bacteria are not poised to contribute to antibiotic resistance in infectious bacteria.

The researchers hope that what they are learning from soil bacteria will help identify ways to reduce gene sharing among infectious bacteria, slowing the spread of drug-resistant superbugs, said senior author Gautam Dantas, PhD, assistant professor of pathology and immunology.

“Soil bacteria have strategies for fighting antibiotics that we’re only just starting to learn about,” Dantas said. “We need to make sure the genes that make these strategies possible aren’t shared with infectious bacteria, because they could make the problem of drug-resistant infections much worse.”

Most of the antibiotics used to fight illness today were devised by soil microbes, which employ them as weapons in the competition for resources and survival. Penicillin, the first successful antibiotic, came from the soil fungus Penicillium.

But widespread use of penicillin and other newer antibiotics has prompted bacteria to evolve strategies for blocking, evading or otherwise resisting these drugs. Antibiotic-resistant disease now adds $20 billion to annual health-care costs and leads to 8 million additional hospital treatment days in the United States.

For the new study, “Bacterial phylogeny structures soil resistomes across habitats”, the scientists analyzed bacterial DNA in 18 soil samples from agricultural and grassland sites from Minnesota and Michigan. Using a technique they helped develop, the researchers isolated small fragments of bacterial DNA from the soils and screened those pieces for genes that confer antibiotic resistance.

Other scientists have identified sections of genetic code that make it possible for bacteria to share genes. A gene must be close to these “mobility elements” to be shared. The approximately 3,000 antibiotic resistance genes the researchers identified in soil bacteria typically were not close to such elements.

“We suspect that one of the primary factors that drives the sharing of antibiotic resistance genes is exposure to new antibiotics,” Dantas said. “Because soil bacteria need many thousands of years to develop new antibiotics, the bacteria in that community don’t encounter these threats anywhere near as often as disease-causing bacteria, which we regularly treat with different antibiotics.”

Dantas and his colleagues continue to study factors that affect the spread of drug resistance in bacterial communities in hospitals, the environment and the human digestive tract.

“We were happy to find that antibiotic resistance genes from soil bacteria generally aren’t poised to jump suddenly into pathogens,” Dantas said. “But we want to do everything we can — whether it’s changing how we treat infections in medical clinics or altering the way we manage the environments where bacteria grow — to keep the odds stacked against sharing of these genes.”

The Surprising Healing Qualities… of Dirt