Solar: A Climate And Energy Novel 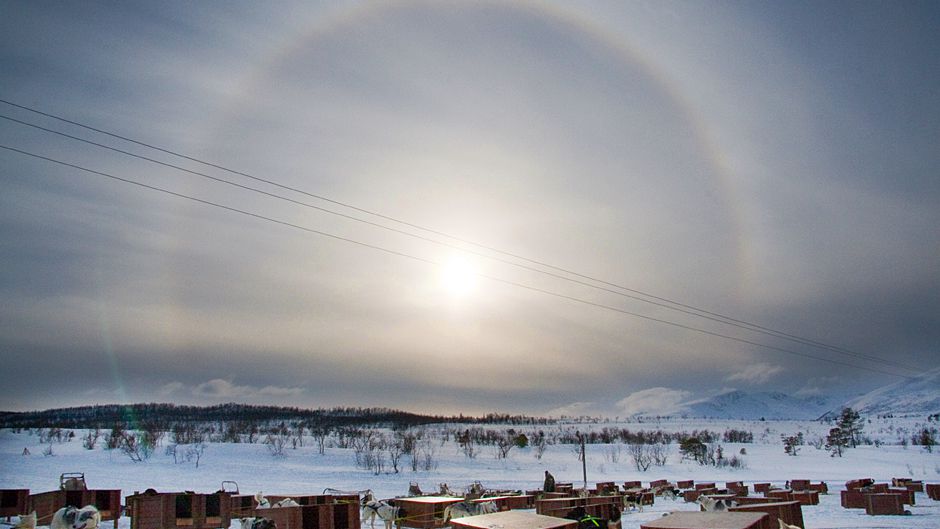 A couple of weeks back, in the futuristic Terminal 3 of Singapore’s Changi Airport, I finally managed to get my hands on a copy of the novel Solar. Feeling guilt pangs at having grown my carbon footprint with another business trip, I wandered into the bookstore and was delighted to see this tale about climate change and energy science perched at the top of the best sellers shelf. I quickly made my way to the ATM for Singaporean dollars, returned to make my purchase, and then headed to the coffee shop to look it over before my flight.

After reading various reviews, I had been searching for the book since it went on sale back in March. I had visited my local bookstore in Tokyo a few times in search of a copy but without luck, as English books tend to arrive here a little late. I had never read Ian McEwan’s work before and was tempted to delve into his other books available at the store — Saturday, On Chesil Beach and Atonement — but decided to hold out for Solar.

I am an avid reader of popular fiction but to date had not come across anything worth reading related to climate change, peak oil or solar power. I recall hearing about Michael Crichton’s State of Fear, where a “self-important NGO hypes the science of climate change to further the ends of evil eco-terrorists”. However, another conspiracy theory novel did not hold much appeal, especially around global warming.

As for Solar, the best part is that it is satire. In a recent Guardian interview, McEwan explained why: “Novels don’t work if you badger people, which is mainly why I have the comic frame.”

McEwan was interviewed just after receiving the Bollinger Everyman Wodehouse prize (the UK’s literary award for comic writing) for Solar.  He told the Guardian:

“I am surprised that there aren’t more novels [about climate change]. It’s clearly going to have an impact on our lives and it has huge human consequences…”

The central character, Michael Beard, is a “bald, short, fat, clever” Nobel prize-winning physicist with a chaotic personal life that revolves around numerous love affairs and a trail of broken marriages. He is difficult to like and that makes the book very gripping, as one is compelled to read on in hopes for his downfall or failure.

The novel covers the period between 2000 and 2009 when Beard‘s better days are perhaps behind him. Nonetheless, the Nobel prestige still brings him positions on leading advisory councils and scientific bodies, lucrative job offers, requests that he endorse various noble causes, and lots of all-expenses-paid trips around the globe while speaking at conferences.

McEwan portrays the life of a scientist as filled with ego-battles and petty jealousies. Real-life closely mirrored this at the end of 2009, when the media revelled in Climategate affair — the scandal around e-mails stolen from scientists at the University of East Anglia. While the scientists involved in Climategate have been cleared of wrong-doing, they did not come out of this affair smelling of roses, especially since they allegedly tried to block the work of other scientists. Funnily enough, McEwan received his MA degree in English Literature at the University of East Anglia, but that is one of those odd coincidences of life.

The private life of scientists, unlike politicians, is not something that is normally subject to scrutiny (nor should it be), although every statement they make in public has the potential to be tomorrow’s headlines, like when Beard tactlessly comments about the lack of women in science and this becomes “Nobel Prof. says no to Lab Chicks”.

The funny and sad aspect of Solar is the way that Beard’s chaotic personal life interacts with his work and the way that he uses an unfortunate accident as an opportunity to revive his flagging career and save the earth at the same time.

There is no preaching in Solar. Beard focuses on the science and particularly on one possible energy solution.

Most of the scientific information on climate change and peak oil tends to be delivered via the occasional speeches that Beard gives, with statements like “ The planet is sick” prompting groans and “susurrus [whispers] of dismissal” from his investor audience. The typical “we’ve heard it all before and don’t believe you” reaction.

Peak oil is introduced in one speech, as follows:

“No one knows exactly when, but there’s a consensus that we’ll be at peak production at some point in the next five to fifteen years. After that, production will decline, while the demand for energy will go on rising as the world’s population expands and people strive for a better standard of living.”

But even with this gentle introduction, one character remarks that most people don’t want to think about climate change or peak oil, because once you start, how would you ever stop? I certainly know how that feels, since as researcher/writer on climate change and peak oil I agree with the sentiment in the book that it is both intellectually and emotionally challenging to have to face these issues everyday. But then I ask myself: is ignorance really bliss? Isn’t it better to try to understand what is going on in the world and resolve to do something about it?

Perhaps that is why a novel about climate change is so valuable. Novels are very effective vehicles for the delivery of important social messages and, with hindsight, tell us a great deal about the cultural circumstances from which they spring. The central message for me from Solar was that scientists are human, they have failings, and in their search for the answers they sometimes make mistakes. We tolerate this from our friends and colleagues, and should do so for scientists as well.

But at the end of the day, a novel has to be an enjoyable or moving experience — and I am happy to say that I enjoyed reading Solar. There are a couple of laugh-out-loud moments that go part of the way to explaining why it was awarded the Bollinger Everyman Wodehouse prize. Solar is a worthwhile read, beyond the focus on climate change.

Luckily this particular novel comes at a crucial time — when there is a definite need to engage more people.

Solar: A Climate And Energy Novel by Brendan Barrett is licensed under a Creative Commons Attribution-NonCommercial-ShareAlike 3.0 Unported License.