Spotlighting the Enormous Potential of People with Autism 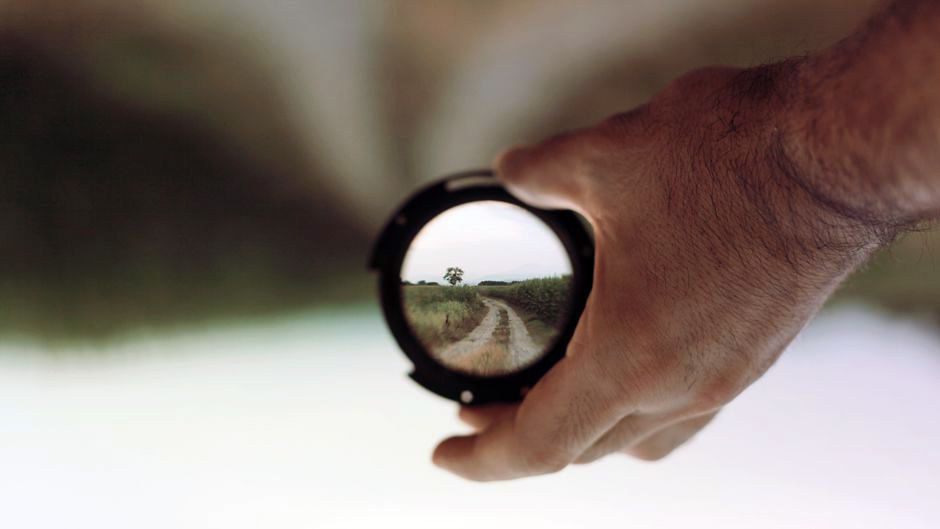 If you know more than 68 people, then you know someone who is autistic.

Autism spectrum disorder covers a range of life-long conditions classified as neurodevelopmental disorders that manifest during the first three years of a child’s life. Some children are mildly impaired by their symptoms, while others are severely disabled. These impairments concern social interaction, verbal and non-verbal communication and restricted, repetitive behaviour, interests and activities.

The rate of autism in all regions of the world is high and autism spectrum disorders can bring very significant economic hardships to families, given the lack of health resources often found in developing countries. Further, stigmatization and discrimination remain substantial obstacles to diagnosis and treatment.

A question of livelihoods

The fact that autism spectrum disorders don’t feature on lists of the leading causes of death has left it neglected by public policymakers in developing countries, as well as by donors. The UN General Assembly unanimously declared 2 April as World Autism Awareness Day to highlight the need to help improve the quality of life of children and adults who are affected by autism so that they can lead full and meaningful lives.

The theme this year is “Employment: The Autism Advantage” because over 80% of adults with autism are unemployed and that this means that employers are missing out on the abilities that research shows people on the autism spectrum have in greater abundance than do “neurotypical” workers. These strengths include heightened abilities in pattern recognition and logical reasoning, as well as a greater attention to detail.

To spur participation in these efforts, the UN has put together a Call to Action that appeals to employers to commit to offering employment opportunities for individuals on the autism spectrum. The Call urges all stakeholders to work together with employers to facilitate their access to this largely untapped talent pool.

Please take the time to read Ban Ki-moon’s message to mark this important day and help spread the awareness.

“I am hugely encouraged by the growing public awareness of autism spectrum disorders and the increase of public services to many of those affected. World Autism Awareness Day not only fosters greater understanding, it empowers parents into seeking early intervention therapies and calls for the full integration of persons with autism into society. It also invites policy-makers to encourage schools to open their doors to students with autism. With adequate support, they can — and should — be educated in the heart of their communities. Now is the time for even greater access and work opportunities for persons with autism.

“This year, I am pleased to launch an employment ‘Call to Action’, inviting businesses to make concrete commitments to employ people on the autism spectrum. We encourage public offices, corporations, and small businesses to have a closer look at the way they perceive people with autism, to take the time to learn about the condition and to create life-changing opportunities.

“People with autism have enormous potential. Most have remarkable visual, artistic or academic skills. Thanks to the use of assistive technologies, non-verbal persons with autism can communicate and share their hidden capabilities. Recognizing the talents of persons on the autism spectrum, rather than focusing on their weaknesses, is essential to creating a society that is truly inclusive.

“Yet even where autism awareness is most advanced, more than 80 percent of adults with autism are unemployed. That is why it is so important for employers to understand their unique and often exceptional skills, and to enable work environments where they can excel.

“This important mission can only be achieved with appropriate vocational training and adequate support alongside a recruitment process that can allow people to successfully integrate into workforces around the world.

“The United Nations General Assembly has called for greater access and opportunities for persons with autism. In declaring 2 April as World Autism Awareness Day, the Assembly also called for training for public administrators, service providers, care-givers, families and non-professionals to support the integration of persons with autism into society, so that they can realize their full potential.

“On World Autism Awareness Day, let us join forces to create the best possible conditions for those with autism, so that they can make their own contribution to a future that is fair and sustainable for all.”

Spotlighting the Enormous Potential of People with Autism by Carol Smith is licensed under a Creative Commons Attribution-NonCommercial-ShareAlike 4.0 International License.

Fundamental Power in Life: Mental Health and Well-being as a Global Priority