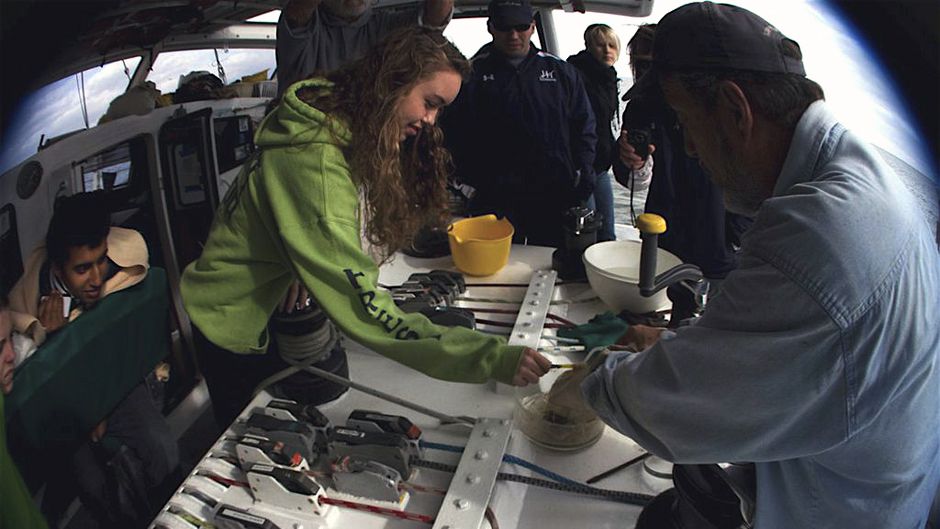 It’s hard to wrap one’s head around the latest research numbers on plastic — 4.8 to 12.7 million tons of the stuff makes its way from land into our oceans annually.

To help put that into perspective, one of the study’s authors offers a grim visual. Roland Geyer, a researcher at University of California Santa Barbara’s National Center for Ecological Analysis and Synthesis, says: “Eight million metric tons — the mid point of our estimate — would cover an area 34 times the size of Manhattan ankle-deep in plastic waste.”

Adding this onslaught to plastic already afloat in the ocean — approximately 5.25 trillion pieces — and the situation seems beyond dire. But as the tide of plastic trash rises, so does the real-time impetus to combat the problem.

With this goal in mind, ninety students — ranging from 11 to 18 years old — will gather at the renowned Ocean Institute in Dana Point, California, this Friday for the intensive three-day Plastic Ocean Pollution Solutions (POPS) Leadership Summit.

Coming from all over the US and as far afield as the Caribbean, India and Africa, these students already grasp the severity of the ocean plastic situation. They won places at the summit based on innovative ideas on how best to monitor, raise public awareness and ultimately reduce this non-biodegradable waste, which, if left unaddressed, will have various grave impacts on their future. 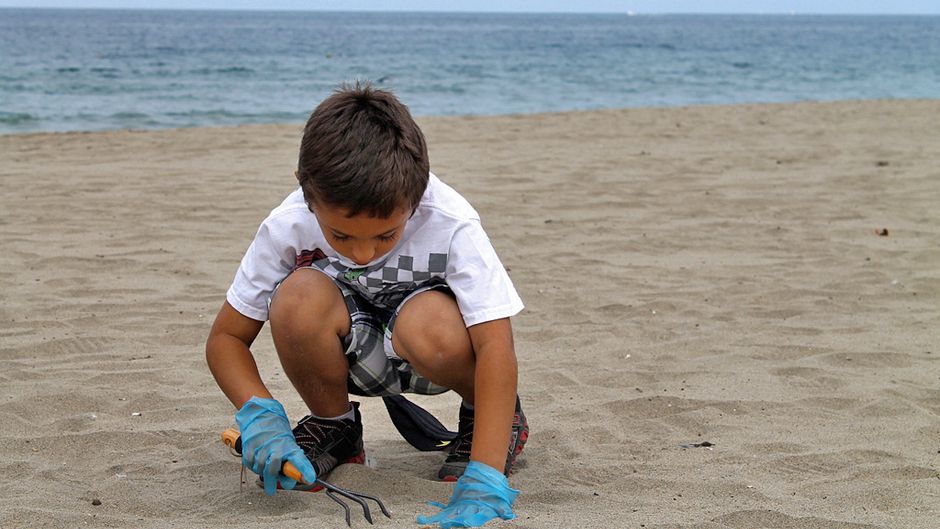 One of the most problematic aspects of plastic is its non-biodegradability. Instead what plastic does is photodegrade — in the presence of sunlight it breaks into smaller and smaller pieces — hence the mind-boggling estimate of plastic particles inundating our oceans. Plastic particles are mistaken as food by fish and filter feeders, so are entering food chains that eventually lead to the world’s top predator — us.

With plastic production set to quadruple by 2050 (280 million tons are currently produced annually) and 85 percent of ocean trash being plastic, it’s going to be all hands on deck to deal with the coming deluge.

No one is more aware of the catastrophe this increased production poses to marine ecosystem health than California’s Captain Charles Moore. He inadvertently discovered the Great Pacific Garbage Patch — the swirling soup of plastic debris in the Pacific’s north eastern gyre — when he sailed through it on a trip from Hawaii to California in 1997.

For the past 15 years Captain Moore has researched plastic and its ramifications on marine life, while also campaigning for remediation of the growing plastic crisis. He founded Algalita Marine Research and Education and believes that socially-networked students are the ideal messengers to spread the word. 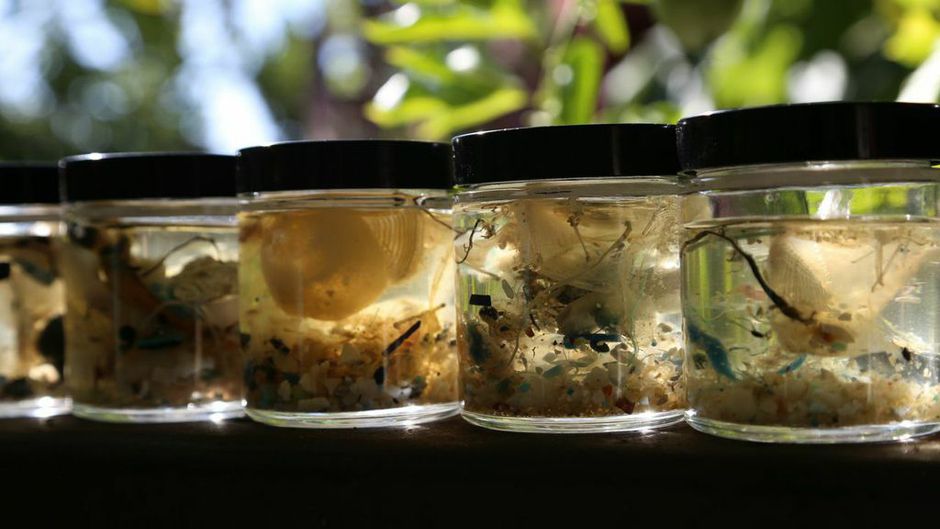 To this end, Algalita’s third annual POPS Summit will provide students with a real-life skill set to take out into the world. Workshops include hands-on scientific collection and analysis of coastal seawater while aboard the Ocean Institute and Algalita research vessels. Students will have the chance to take their leadership and public speaking skills up a notch; and explore film-making and social media as community engagement tools.

What started as a chance discovery of floating plastic debris became a groundswell and is now an international movement. Today single-use plastic bags are being banned, and people are rethinking their relationship to a throw-away lifestyle.

These ninety students and their twenty-five advisers are tackling burgeoning plastic waste head on — training to become citizen-scientists advocating for plastic trash reduction and with it their own sustainable future.