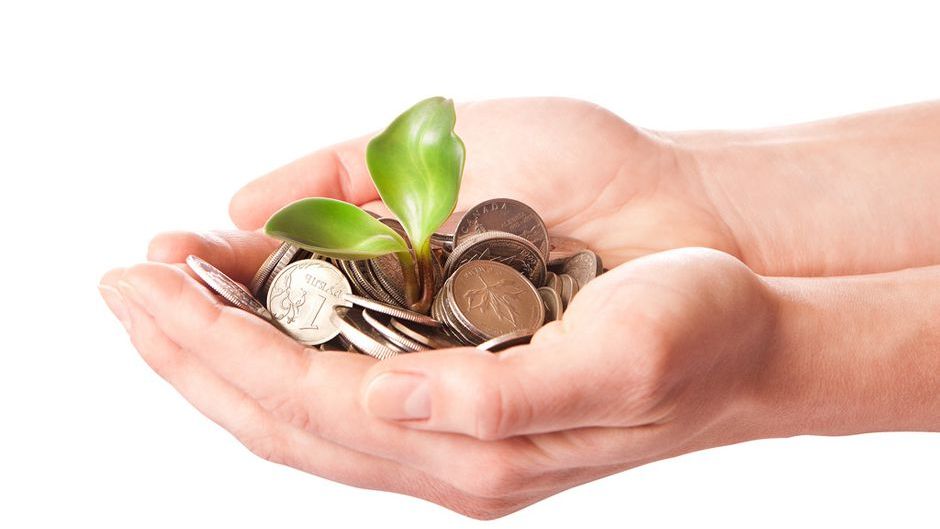 Two schools of thought tend to dominate today’s economic debates. According to free-market economists, governments should cut taxes, reduce regulations, reform labour laws, and then get out of the way to let consumers consume and producers create jobs. According to Keynesian economics, governments should boost total demand through quantitative easing and fiscal stimulus. Yet neither approach is delivering good results. We need a new Sustainable Development Economics, with governments promoting new types of investments.

Free-market economics leads to great outcomes for the rich, but pretty miserable outcomes for everyone else. Governments in the United States and parts of Europe are cutting back on social spending, job creation, infrastructure investment, and job training because the rich bosses who pay for politicians’ election campaigns are doing very well for themselves, even as the societies around them are crumbling.

Yet Keynesian solutions — easy money and large budget deficits — have also fallen far short of their promised results. Many governments tried stimulus spending after the 2008 financial crisis. After all, most politicians love to spend money they don’t have. Yet the short-term boost failed in two big ways.

First, governments’ debt soared and their credit ratings plummeted. Even the US lost its AAA standing. Second, the private sector did not respond by increasing business investment and hiring enough new workers. Instead, companies hoarded vast cash reserves, mainly in tax-free offshore accounts.

The problem with both free-market and Keynesian economics is that they misunderstand the nature of modern investment. Both schools believe that investment is led by the private sector, either because taxes and regulations are low (in the free-market model) or because aggregate demand is high (in the Keynesian model).

The key is to reflect on six kinds of capital goods: business capital, infrastructure, human capital, intellectual capital, natural capital, and social capital. All of these are productive, but each has a distinctive role.

These six forms of capital work in a complementary way. Business investment without infrastructure and human capital cannot be profitable. Nor can financial markets work if social capital (trust) is depleted. Without natural capital (including a safe climate, productive soils, available water, and protection against flooding), the other kinds of capital are easily lost. And without universal access to public investments in human capital, societies will succumb to extreme inequalities of income and wealth.

Investment used to be a far simpler matter. The key to development was basic education, a network of roads and power, a functioning port, and access to world markets. Today, however, basic public education is no longer enough; workers need highly specialized skills that come through vocational training, advanced degrees, and apprenticeship programs that combine public and private funding. Transport must be smarter than mere government road building; power grids must reflect the urgent need for low-carbon electricity; and governments everywhere must invest in new kinds of intellectual capital to solve unprecedented problems of public health, climate change, environmental degradation, information systems management, and more.

Governments, in short, need long-term investment strategies and ways to pay for them. They need to understand much better how to prioritize road, rail, power, and port investments; how to make investments environmentally sustainable by moving to a low-carbon energy system; how to train young workers for decent jobs, not only low-wage service-sector employment; and how to build social capital, in an age when there is little trust and considerable corruption.

Here’s a thought that is anathema in Washington, DC, but worthy of reflection. The world’s fastest growing economy, China, relies on five-year plans for public investment, which is managed by the National Development and Reform Commission. The US has no such institution, or indeed any agency that looks systematically at public-investment strategies. But all countries now need more than five-year plans; they need 20-year, generation-long strategies to build the skills, infrastructure, and low-carbon economy of the twenty-first century.

The G-20 recently took a small step in the right direction, by placing new emphasis on increased infrastructure investment as a shared responsibility of both the public and private sectors. We need much more of this kind of thinking in the year ahead, as governments negotiate new global agreements on financing for sustainable development (in Addis Ababa in July 2015); Sustainable Development Goals (at the United Nations in September 2015), and climate change (in Paris in December 2015).

This article first appeared on Project Syndicate and is reproduced here with permission.

Check out Prof. Sach’s free course on this topic on Coursera.

Jeffrey D. Sachs, Professor of Sustainable Development, Professor of Health Policy and Management and Director of the Earth Institute at Columbia University, is also Special Adviser to the United Nations Secretary-General on the Millennium Development Goals. His books include The End of Poverty and Common Wealth.