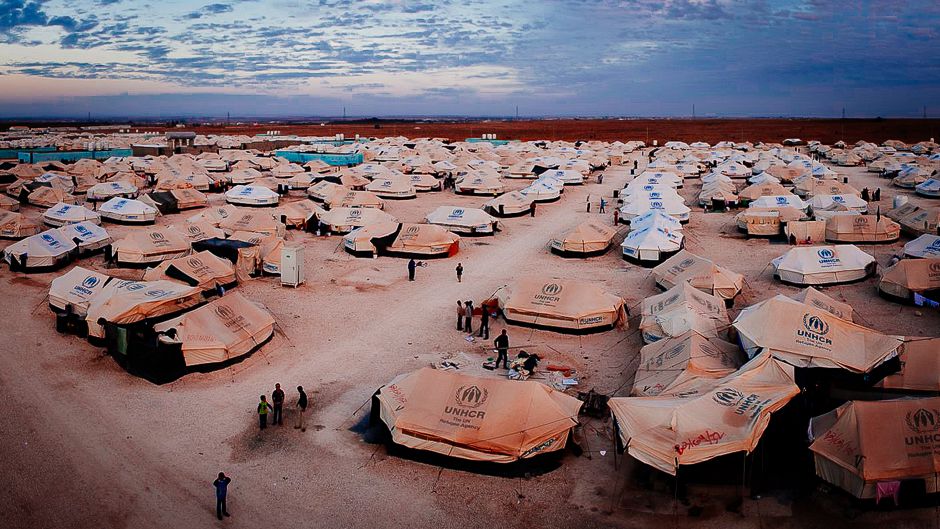 The widespread sectarian violence and ongoing military conflicts in several political hotspots, including Syria, Iraq and Lebanon, have not only claimed thousands of human lives and devastated fragile economies but also undermined the UN’s longstanding plans to eradicate hunger and extreme poverty worldwide.

The UN Development Programme (UNDP), the world body’s lead agency monitoring human development, points out that the political turmoil, including in countries such as Libya, Tunisia and Egypt, is threatening to derail the UN’s highly-touted Millennium Development Goals (MDGs), specifically in the Arab world.

“The crisis in Syria is a crisis for development across the Arab region,” warns Sima Bahous, chairman of the UN Development Group (UNDG) in the Arab States Region.

While suffering a major setback in human development, including in education, literacy, health care and life expectancy, Syria has also been singled out as one of the countries responsible for triggering the spreading economic chaos in the region.

Citing a new UNDP report, Yasmine Sherif, special adviser on strategic partnerships and resource mobilisation at UNDP’s Regional Bureau for the Arab States (RBAS), told IPS the conflict in Syria has rolled back human development achievements by 35 years, leaving more than 50 percent of the population (12.6 million people) living in poverty, 9.3 million in need of humanitarian and development assistance and 6.5 million displaced from their homes.

According to the report, released in September, the crisis has also forced some 2.3 million people to flee Syria into neighbouring countries.

Most of them (about 80 percent) do not live in refugee camps but amidst host communities, severely impacting municipal and social services, such as health, education, sanitation, housing and socioeconomic infrastructure, as well as social cohesion in those communities.

Asked how these funds will be disbursed, Sherif told IPS UN agencies identify priorities — for instance UNDP identifies priorities together with beneficiaries — and then donors pledge against those priorities. But sometimes, she said, donors themselves suggest priorities. “What is presented by UNDP and other agencies in Kuwait is based on identified needs and priorities in-country,” she added.

The agencies seeking funding also include the World Food Programme (WFP), the World Health Organisation (WHO), the Office of the UN High Commissioner for Refugees, the UN children’s agency UNICEF, the UN Population Fund (UNFPA) and the UN Relief and Works Agency (UNRWA).

Secretary-General Bank Ki-moon, who chaired the pledging conference, said the nearly three-year-old conflict has “set Syria back for years, even decades.”

The negative fallout is also “damaging stability and reversing development across the region,” he warned.

The spillover of the refugee crisis — with over 6.5 million people described as “internally displaced” — is causing “great hardship and raising tensions throughout the region”, according to Ban.

And indirectly, the Syrian conflict has triggered secretarian violence in two neigbouring countries: Iraq and Lebanon.

According to a joint World Bank-United Nations study cited by Ban, the conflict has cut economic growth in Lebanon by nearly three percent annually, leading to total losses of up to 7.5 billion dollars.

In Jordan, the cost of hosting Syrian refugees could exceed 1.5 billion dollars, while the high costs have also impacted on Turkey and Iraq.

Bahous, who is also director of UNDP’s Regional Bureau for Arab States, points out that the impact of the Syrian crisis “goes far beyond even the tragic and terrible widespread death and destruction in that country: it is also slowing the region’s progress on development.”

The UNDP report also said that economic activity has been slowed in Egypt, Tunisia and Yemen — all three countries which are undergoing complex political transitions.

The New York-based agency also said that while the Arab region had made progress towards many of the MDGs, including hunger and poverty alleviation, progress has been thwarted due to the “widespread impact of the ongoing conflict in Syria.”

According to UN Under Secretary-General Valerie Amos, who heads emergency operations, the WFP needs about 100 million dollars to provide more than four million Syrians with food — for just one month.

And the UNFPA needs about 10 million dollars to reach 2.8 million people with life-saving reproductive health care services in nine provinces in Syria.

Amos also told donors Wednesday nearly every Syrian is affected by the crisis, with a 45-percent drop in gross domestic product and a currency that has lost 80 percent of its value.