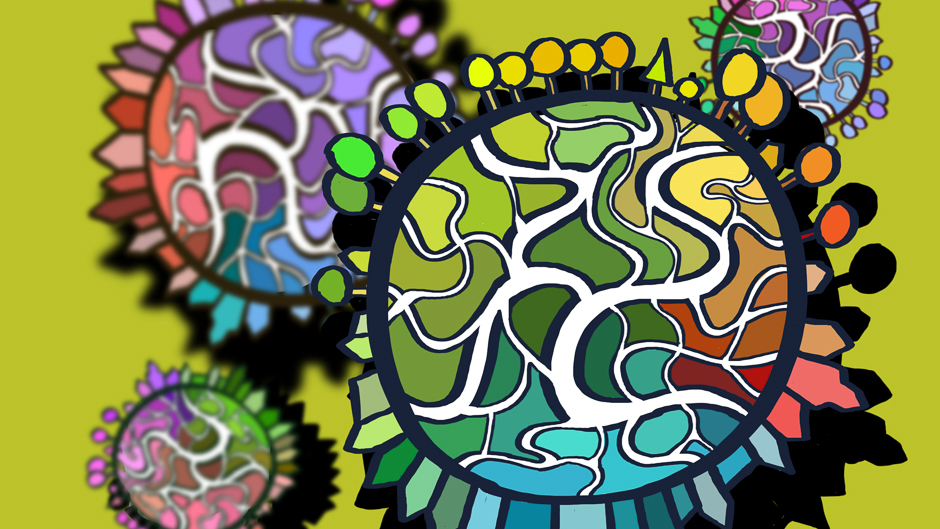 The United States’ re-emergence on the global stage was seen as pivotal in building momentum ahead of the 2021 United Nations Climate Change Conference in Glasgow, also known as COP26. In the lead-up, US Climate Envoy John Kerry’s April climate conference was touted as a landmark event in combating climate change, but it was largely seen to have underdelivered. Yes, Kerry brokered an agreement with China to cooperate with urgency to address climate change, and the US announced an ambitious target of cutting carbon emissions by more than 50% by 2030. Europe too made a bold announcement that it would aim to be carbon neutral by 2050, while countries like Brazil, Russia and India made constructive statements about shifting to more green economies. If implemented, many of these commitments would be transformational in addressing climate change.

But the devil is in the phrase “if implemented”. A new US president could simply reverse course without repercussions, leaving the US without much credibility behind its promises. Likewise, there is no accountability if the EU fails to hit its targets. And countries like India have been clear that their shift to green economies is dependent upon significant support from the US and others. While the Biden Administration’s engagement on climate change offers some cause for optimism, this calls for a reality check heading into COP26.

The outcomes of COP26 have the possibility to rally parties in crucial ways to quickly and effectively act on climate change, but only if there is mutual appreciation of our present situation and the willingness to act with accountability. Without teeth, Glasgow could be just another event where businesses make a public pledge to shift to green energy, where tech companies show off their latest carbon-reducing apps, and where governments announce another set of ambitious national targets that may or may not be met. Perhaps the worst outcome would be one that sounds like progress but actually just takes pressure off until the next summit. To avoid a COP flop, we need to realise and act upon four facts about climate change.

We have known about global warming for decades, and the 2015 agreement of keeping it below 1.5 degrees Celsius over pre-industrial levels has been a useful political step to galvanise action. Since then, the scientific community has warned that we are creeping closer and closer to that threshold, with a 2020 report indicating that we could cross it as early as 2025. Recent scenarios have indicated that global temperatures are headed well above 1.5 degrees, again highlighting the need to reduce emissions. Even if global emissions were to magically plummet, we will still cross the 1.5 threshold. We are in the Titanic and can see the iceberg ahead of us — even slowing down significantly will not turn us into a nimble speedboat.

While it may be tempting for organisers of COP26 to hold on to the 1.5 degrees goal as a key motivator for more ambitious action, recognising the reality of missing that target should not lead to paralysis. Indeed, we need to spend more time studying and preparing for what 2.0 or even 2.5 degrees looks like to grapple with what will be coming our way: heat waves that affect 450 million people at a time, droughts that leave 300 million without water, a total collapse of entire marine ecosystems. In short, our scenario mapping should start with 1.5 degrees as a floor, not a ceiling.

2. Climate change is not just a small islands/poor countries issue

The plight of small island nations such as the Maldives, Nauru, and Kiribati has understandably dominated discourse around existential climate risks — these countries are the front lines of the climate catastrophe. And the accelerated temperature rises in fragile settings in the Sahel rightly point to the disproportionate impact that climate change is having on poorer countries. But all countries — big and small, rich and poor — are susceptible to sinking cities, eroding coastlines, and other climate-driven risks.

A recent study indicated that economies from China to the US could lose up to a quarter of their Gross Domestic Product (GDP), if climate trajectories continue. Already, large cities and countries are seeing dramatic effects. Facing rising sea levels and a sinking capital, Indonesia decided to move its capital Jakarta 2,000 miles away to higher ground (a US$34 billion initiative that environmentalists warn is likely to result in more loss of Borneo’s rainforests). A five-fold increase in the severity of wildfires in California cost the US US$150 billion in total costs in 2018 alone, a number set to rise dramatically after 2020’s catastrophic fire season. From Australia’s loss of 1 billion animals in forest fires to Russia’s massive oil spill in the Arctic (caused by melting permafrost), 2020 should be a wake-up call that no one will be spared the costs of global warming.

COP26 should be seized as an opportunity for States to follow the Biden Administration’s lead in designating climate change a national security priority, creating an office dedicated to climate diplomacy, and elevating the issue to the highest levels of government where impactful domestic and foreign policies can be established. Getting to zero carbon emissions by 2050 is not only possible, it is the absolute minimum needed to avert catastrophe. Amidst the ongoing pandemic, COP26 should also serve as a platform to better integrate public health into climate adaptation, to enhance pandemic preparedness, prevent infectious diseases spread, or improve nutrition outcomes. By prioritising climate in a range of future national policies and international agreements, and dedicating resources to climate in big spending packages, we will give commitments teeth.

3. Geoengineering is on the table

After COP26, planes will continue to fly, cars will continue to drive, and coal will remain the go-to source of energy for major economies for at least another decade. States must expeditiously eliminate fossil fuels from their energy sources and end all new coal, gas, and oil extraction in order to drastically cut carbon emissions, according to the latest analysis from the International Energy Agency. But beyond efforts to reduce emissions and adapt to accelerating environmental disasters, a growing body of science tells us we must also embrace negative thinking, potentially using geoengineering to take carbon out of our system. This is an area where science and policy are still too far apart, where we tend to ironically shy away from human-engineered solutions to what is clearly a human-engineered problem.

There are a range of ideas that need to be considered. Solar geoengineering methods include cloud brightening, ocean mirroring, making land more reflective, or releasing aerosols into the atmosphere —lowering global temperatures without necessarily solving the carbon issue. Greenhouse gas removal offers another pathway, where carbon can be stripped from the air, trapped beneath the earth, or captured by oceans. Some ideas push our sense of the plausible, like giant space umbrellas, beaming power in from satellites, or moving the Earth a bit further from the Sun.

Geoengineering may sound like science fiction, but it is very much present today. As Elizabeth Kolbert explores in Under A White Sky, we are already geoengineering on a massive scale, from reversing the flows of massive rivers to genetically modifying coral reefs to withstand higher acidity levels. The risks of such approaches are enormous — literally existential — but the solution is not to push geoengineering to the margins or to dismiss it as a distracting fantasy. If we are to give climate change the urgency and priority it deserves, global policymakers at COP26 need to give geoengineering airtime, allowing for a serious public discussion of benefits, risks, and the ethics of decisions that may have an effect for hundreds of years.

Ultimately, we need to acknowledge that today’s world order is founded upon carbon-based energy. As a non-renewable resource, this means carbon capitalism contains the seeds of its own demise. But if we continue to rely on models of infinite financial growth, if our metrics of collective progress continue to ignore deep inequities and instead centre on an ever-expanding financial market based on carbon consumption, the inevitable demise of carbon-based capitalism will take us with it.

Kate Raworth has offered the simple concept of doughnut economics, a model of growth that takes human and environmental wellbeing together as mutually reinforcing goals rather than a single-minded drive for maximum human consumption. This kind of thinking points to alternatives to Gross Domestic Product as the sole measure of progress today, including the economics of biodiversity and the circular economy. It may seem unrealistic to have the G20 countries come together around an agenda of alternatives to GDP as a measure of progress, but COP26 is an opportunity to make that demand, to reorient the narrative from one exclusively focused on growth to one focused on wellbeing.

In fact, the COP26 event is a moment where these four realisations can come together: we are headed beyond the 1.5-degree cliff, it is already affecting us all, we need every scientific option to be considered seriously, and, ultimately, the major economies of this world are going to need to embrace a new, sustainable model of growth. The alternative is an event where global leaders express concern, read prepared speeches about the importance of coming together, and end the Zoom call committing to a very successful COP27.

This article was first published by the United Nations University Centre for Policy Research.

Dr Mayesha Alam is a Senior Fellow (Non-Resident) at the United Nations University Centre for Policy Research. Her research interests intersect comparative politics, international relations, and international law with a focus on the causes, consequences, and legacies of armed conflict.