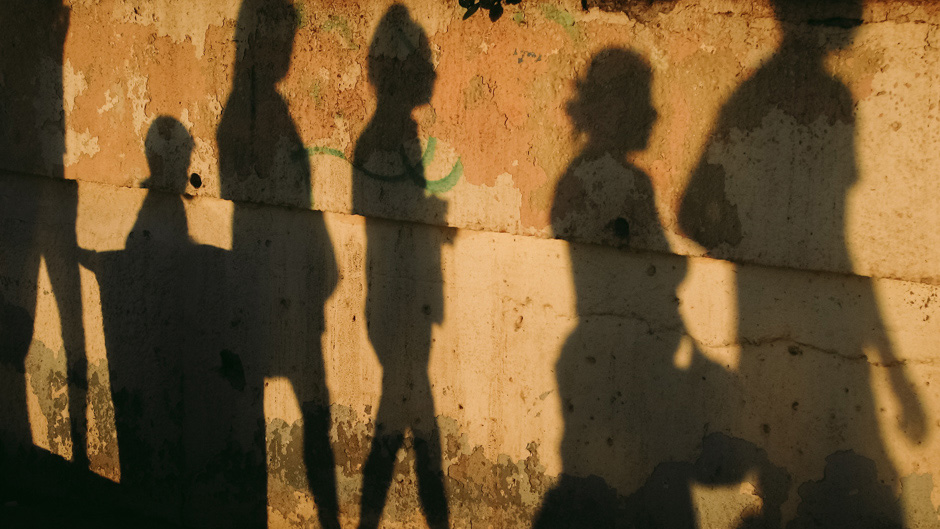 The international community has shown increased interest in the migrant flows from the Northern Triangle countries — El Salvador, Honduras, and Guatemala — to the United States through Mexico. However, Mexico itself is increasingly considered a destination for migrants, half of whom are migrant women. These migrant women face distinct challenges in accessing proper documentation and resources. As Mexico puts into place new policies to address increased migration from the Northern Triangle, it is critical that policymakers take into account the rights and needs of migrant women traveling to and working in Mexico.

Labor migration offers improved economic opportunities for many migrants from the Northern Triangle. A key sector for migrants is agriculture, and migrant women working in agriculture often migrate with their husbands and male relatives. The intermediaries coordinating with employers on behalf of migrants, may list migrant women and children on employment contracts as agricultural “helpers” of male migrants, allowing employers to pay less for more labor.

As a result, even though the work itself is often the same, migrant women are not counted independently and are consistently paid less than migrant men. There are now some cases where women have separate and independent employment contracts that are not tied to male migrant workers. While the vast majority of agricultural migrants continues to be men, the number of women is increasing as migrant women are becoming more independently documented and registered.

Yet even with employer registration, both migrant men and women report retention of pay and documents, lower wages, and noncompliance with contracts in agricultural work. Migrant women have even less power and status, particularly when without legal documentation.

More so than agriculture, a significant percentage of migrant women from the Northern Triangle work as domestic workers. Domestic workers often have low salaries and tend to work very long hours and without benefits. Domestic workers that live within the homes of their employers are the most vulnerable to abuses. These situations can result in longer work hours, increased isolation, less agency and rights, and more abuses. Domestic workers may be subject to physical, verbal, and sexual abuse, racial discrimination, insufficient food, retention or non-payment of wages, and wrongful termination. For example, research on domestic workers in Tapachula, Chiapas revealed that 65% experienced abuse from employers.

Employers are not required to pay social security for a domestic worker, which also limits access to other protections, such as benefits, vacation, maternity leave, child care assistance, or a pension.

Unlike other countries, in Mexico domestic work is covered by the Ley Federal del Trabajo (Federal Labor Law). However, in contrast to other occupations with an eight-hour workday, domestic workers can legally work up to 12 hours daily with no overtime payment. Employers are not required to pay social security for a domestic worker, which also limits access to other protections, such as benefits, vacation, maternity leave, child care assistance, or a pension.

In addition, the ability to acquire legal residence or a formal work permit is reliant on the employer’s support, and often employers do not bother with legal registration. Thus, many domestic workers remain undocumented, resulting in less rights and increased vulnerabilities. This, in conjunction with the low-income, illiterate, indigenous background of many migrant women, makes it even more difficult to access full rights and integration into the community.

Sex work is another form of gendered work for migrant women. Given the discreet nature of the work, there is a lack of accurate statistics on migrant sex workers. One survey conducted near Mexico’s southern border identified 32% of sex workers as Mexican, and of the remaining 69%, 39% were Honduran, 38% Guatemalan, 16% Salvadoran, 5% Nicaraguan, and 1% Panamanian. The report also found 70% of sex workers to be undocumented.

In sex work, too, migrants are vulnerable to abuse. Sex workers have higher risks of sexual violence and gender-based abuse. These vulnerabilities tend to be worse for female migrants, and one study found that of women experiencing forced sex, 73% were migrants.

Sex work is not covered under the Federal Labor Law, even though the industry is not criminalised. Indeed, labor sectors considered “feminine”, like domestic work and sex work, are precisely the sectors with labor protection gaps. As sex workers, being undocumented and without legal protection can lead to additional abuses from their work, the community, and officials. Without documentation, sex workers may also struggle to access proper healthcare, and given the nature of their work, may be exposed to high health risks.

In 2011, Mexico implemented the Ley de Migración (Migration Law). Under this law, Mexico instituted the Tarjeta de Visitante Trabajador Fronterizo (TVTF), which aims to expedite the visa process for Guatemalan and Belizean workers, primarily agricultural workers. The permit allows temporary work for up to one year. A 72-hour permit, the Forma Migratoria de Visitante Local (FMVL), is also available to migrants, but does not allow migrants to work.

In cases of both daily migrant commuters and migrants that stay in Mexico beyond a day, very few women use the TVTF visa. The majority of working migrant women use the FMVL, even though it prohibits employment. The initial burden for the employer coupled with difficulty in the bureaucratic process results in fewer migrant women receiving proper registration. Moreover, for some employers it is preferable to keep migrants unregistered as a means to manipulate and exploit the worker.

In addition to visas and permits for migrants, Mexico’s Migration Law aims to protect migrants’ rights to freedom of movement, health, and equality and non-discrimination, as well as access to education, identity, family unity, justice, and immigration documents. For example, migrants are provided the right to medical attention regardless of their legal status and migrant workers and their children have the right to education. Children of migrants born in Mexico are granted jus soli citizenship, regardless of the parents’ documentation status.

The lack of legal documentation, the need for healthcare, such as prenatal health or healthcare for high-risk sex work, as well as the burden of children’s citizenship or access to education affects migrant women more than men.

Still, despite Mexico’s policies and programmes, migrants face obstacles in accessing services and their rights. Migrants struggle with understanding the process, completing the required paperwork, paying the fees, and navigating the lack of consistent information on work permits and services. They may be denied resources, such as healthcare, legal protection, and education, to which they are entitled.

Denial or complications with services often result from lack of information or discriminatory practices by low-level or mid-level officials in charge of providing resources and protections to migrants. Repeated denial of services or convoluted and arbitrary rules may also make migrants less willing to attempt accessing services. Others don’t access services fearing risk of deportation, or prefer invisibility to protect themselves from feeling “othered” by locals.

The lack of legal documentation, the need for healthcare, such as prenatal health or healthcare for high-risk sex work, as well as the burden of children’s citizenship or access to education affects migrant women more than men. While the policies and programmes are progressive and aim to assist migrants, the implementation is not entirely effective.

Considering the need for better implementation of current policies and programmes, it is critical that the new policies Mexico is establishing, such as Programa Frontera Sur (Southern Border Program), properly protect the rights and needs of migrants in Mexico, particularly those with the least access to documentation and resources, like migrant women. To better protect migrant women, it is recommended that Mexico increase registration and documentation of gendered positions, specifically domestic workers and sex workers, by providing increased access to work authorisation.

This includes improving the ability for women to gain permits with work authorisation that do not rely on one’s relatives or spouse or on one employer. It is also recommended that Mexico properly provide permits, resources, and services, requiring enhanced institutional frameworks, training, and sensitisation of low- and mid-level officials, and conduct assessments on whether migrant women are successfully able to receive services.

As migration to Mexico from the Northern Triangle increases, and as Mexico establishes new policies and protections in response, these recommendations will allow Mexico to better protect and realise the benefits of overlooked populations like migrant women.

This article is adapted from the UNU-GCM policy report “Women Migrating to Mexico for Safety: The Need for Improved Protections and Rights”.

The Overlooked: Migrant Women Working in Mexico by Anjali Fleury is licensed under a Creative Commons Attribution-NonCommercial-ShareAlike 4.0 International License.

Anjali Fleury is an expert consultant on migration, women, and mobility with the UNU Institute on Globalization, Culture and Mobility (UNU-GCM). She is also a consultant with the World Bank, where she focuses on gender, migration, and human rights in development. At the World Bank, she published “Understanding Women and Migration: A Literature Review” with the Global Knowledge Partnership on Migration and Development team. She holds a Master in Public Policy degree from the Harvard Kennedy School of Government.