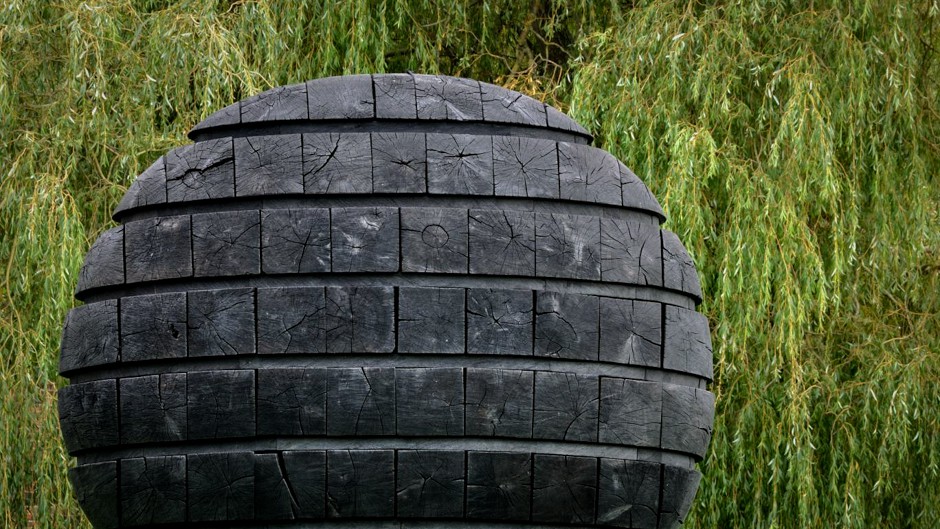 The debate around the merits of cap and trade has become intense of late, particularly in the United States around the Waxman-Markey legislation, better known as the American Clean Energy Act of 2009.

The Act is very unpopular with the Republicans and with right wing think-tanks like the Heritage Foundation, who claim that cap and trade will cost a family of four the equivalent of US $1,870 per year.

This mirrors experience in Australia where, in December 2009, the conservative Liberal opposition voted down the plan for a national cap and trade system.

So, what is cap and trade?

Put simply, cap and trade is a market-based tool usually used by a state or central government to reduce pollution in the atmosphere. Under a cap and trade system, the ‘responsible authorities’ set a limit on allowable emissions, which is gradually lowered over time towards a national reduction target. Permits are issued to companies indicating their right to emit a specific amount of pollution. These permits can be traded in the market place.

[quote quote=”The first example of a successful cap and trade system took place in North America under the framework of the US Acid Rain Programme.” ]

The first example of a successful cap and trade system took place in North America under the framework of the US Acid Rain Programme. The target here was sulfur dioxide emissions.

With respect to greenhouse gas emissions, the European Union Emission Trading System (EU ETS), in operation since January 2005, is the most advanced scheme in which certain CO2-emitting industries of the EU member states must comply with individual ‘emissions allowances’ assigned via a national allocation plan.

If a firm emits less than its quota, it can sell surplus allowances; if it emits more than allowed, it has to buy allowances from other EU companies or may use credits from the Kyoto Protocol’s Clean Development Mechanism or Joint Implementation schemes. As a result, the reduction targets of the Kyoto Protocol have given rise to a so-called ‘compliance market.’

This mandatory system is also complemented by so-called ‘voluntary carbon markets’ whereby companies and individuals can purchase carbon offsets from projects that reduce CO2 emissions. This market is not regulated and is organized only by voluntary project standards. As such, its effectiveness in reducing CO2 emissions has been questioned.

Voluntary carbon markets can take the form of regional initiatives. For example, the Chicago Climate Exchange is a regional emissions trading scheme that was launched in 2003 as a reaction to the lack of meaningful action from the US Federal Government on climate change.

More recently, the Tokyo Metropolitan Government announced plans for a cap and trade system that will cover 1,400 large factories and offices, beginning in April 2010.

Criticisms of cap and trade

Critics are concerned that emissions trading schemes may fail to achieve the goal of actually reducing emission reductions. The setting of the rules of the game for each emission trading system is a political process in which lobbyist groups pressure governments, resulting in rules that are too lenient. For an interesting visual explanation, see The Story of Cap & Trade video (embedded at the bottom of this article).

For example, the EU ETS has been criticized for having very generous national allocation plans, for excluding important sectors such as aviation, agriculture and transport, and for allowing wind-fall profits for companies in its first allocation period as emissions allowances were handed out for free. All these enabled companies to make large profits by trading carbon credits on the market.

There is also criticism of the modalities of the Clean Development Mechanism, which allows companies from Annex I (industrialized) countries of the Kyoto Protocol to buy ‘certified emission reductions’ (CERs) from projects that reduce greenhouse gas emissions in Non-Annex I countries. Although this market reached $6.5 billion at the end of 2008, criticism is often raised at the additionality of projects (the fact that the planned reductions would not occur without the additional incentive provided by emission reductions credits) undertaken in developing countries.

[quote quote=”One popular analogy is to compare today’s carbon offset market with the medieval Christian Church institution for indulgences, which people could buy to make sins unmade in front of god.” ]

Other concerns relate to the whole approach of turning CO2 into a commodity and establishing an offset system that allows the continuation of business-as-usual without addressing the fundamental flaws in today’s production and consumption patterns.

One popular analogy is to compare today’s carbon offset market with the medieval Christian church’s practice of indulgences, whereby persons paying or performing certain devotional acts are awarded commensurate temporal pardons. Analogies that exemplify the absurdness of commodification can, however, become more creative — as the website cheatneutral shows.

The most severe criticism of emission trading schemes, however, targets its effectiveness. Although many of today’s emission trading systems have now reached a more mature state and can show a good volume of traded certificates, the overall effectiveness of the schemes in leading to global net emission reductions is in doubt.

Alternatives to cap and trade

James Hansen, head of NASA’s Goddard Institute, is one of the most outspoken opponents of cap and trade. In his testimony to the Committee on Ways and Means United States House of Representatives in February 2009, Hansen argued that the cap and trade approach has the following characteristics:

“(1) unpredictable price volatility, (2) it makes millionaires on Wall Street and other trading floors at public expense, (3) it is an invitation to blackmail by utilities that threaten “blackout coming” to gain increased emission permits, (4) it has overhead costs and complexities, inviting lobbyists and delaying implementation.”

Instead he argues in favour of a carbon tax and dividend. Like any other tax, carbon taxes are a top-down policy instrument in which the nation state (or an international regime) would set a tax on CO2 emissions.

Despite successful implementation of carbon taxes in Sweden, they do not receive much attention as an alternative to emission trading systems in the international climate negotiations. There are two explanations for this low position of taxes on the international agenda: first, taxation is regarded to be politically infeasible as the term ‘tax’ raises resistance from conservative politicians and many economic actors, especially in the US.

Second, taxation at first sight may seem to be more equal in its application and easy to implement. But if we compare already existing taxation systems (e.g., on income tax) it becomes clear that much of the political bargaining process that led to design deficits in the EU ETS for example, could also accompany taxation schemes. Although a simple form of carbon tax could be designed to treat all emitters equally, a more likely version would be a carbon tax system that differentiates at least for sectors and the size of emitters, or even allows for tax exemptions.

[quote quote=”Although a simple carbon tax could be designed to treat all emitters equally, a more likely version would be one that differentiates at least for sectors and the size of emitters.” ]

In relation to the US, Hansen argues that we could set a carbon tax at US$115 per ton of CO2. This would result in tax revenue of $670 billion. He suggests that this should be given 100% as a dividend to the general public stating that “the family with carbon footprint less than average makes money — their dividend exceeds their tax. This tax gives a strong incentive to replace inefficient infrastructure. It spurs the economy. It spurs innovation.”

This view is not popularly supported and Joseph Romm over at Climate Progress, in particular, has taken Hansen to task over his statements claiming that such a tax and dividend would be a political dead end and represents a “woefully inadequate and incomplete climate strategy.”

The reality is that the clout of either emission trading or carbon tax systems depends on the political pressure for real CO2 emission cuts. In theory, both approaches could be effective, but they have to be made more accountable for actually delivering their promises.

Miriam Schroeder is a political scientist and sinologist and has been working as a research fellow at Potsdam University, Germany. Her research includes international climate politics and renewable energies. She recently finished her PhD on the implementation of the Clean Development Mechanism (CDM) in China.