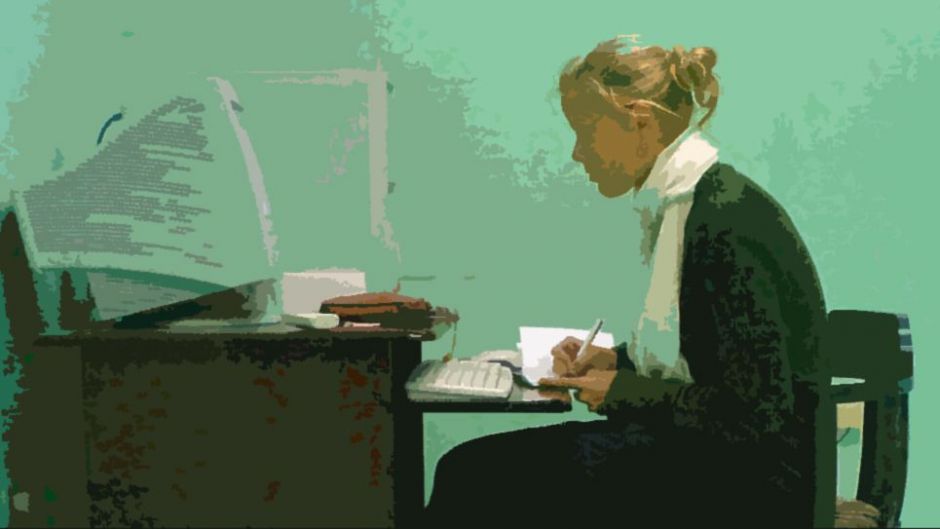 It seems this December’s COP15 meeting in Copenhagen has created an impressive surge of activism, especially through social media.
In the lead up to this historic, and some say, ‘do or fry’ meeting, existing environmental organisations and new movements worldwide are creating web-based initiatives to promote awareness on climate change and influence world leaders before the meeting.

One of our favourites is the 1 minute to save the world video competition and festival in which people enter, as the name suggests, 1 minute films illustrating their perspectives on climate change. Initiated by the United Kingdom’s WeCAN movement, entries will be judged and 15 winners selected by a group of prominent scientists, writers and film producers including Franny Armstrong, director of the retrospective doco-drama, set in 2055, the Age of Stupid.

You, the global public, will also have the chance to play film critic by voting online for your favourite entries, of which 5 will also be selected. Of the 20 winners, 3 will be selected to screen at the Copenhagen meeting itself. For those budding film-makers, you better be quick because the competition closes on 30 October. Meanwhile there are already many entertaining and thought-provoking videos to view, so a visit to the site is a must.

Another interesting initiative is the first Earth Journalism Awards that are to be co-hosted by Nobel Prize Winner Dr. Rajendra Pachauri, who chairs the Intergovernmental Panel on Climate Change.

Time ticking to ‘seal the deal’

As the COP15 facilitators, the United Nations is also gearing up for Copenhagen through its very active Climate Change Gateway, including the UN’s only climate change blog (us!), which we highly recommend, of course.

The UN has initiated an energetically titled “Seal the Deal!” petition calling for a fair agreement to be made in Copenhagen. Admittedly we are a couple of months out from the event, but it seems, with less than 70,000 signatures worldwide (at the time of publishing this article), there is plenty of work to do for this campaign to have the desired impact.

Thankfully, Seal the Deal is not the only petition to which cyberactivists can pen their names. Global civic advocacy group AVAAZ (mastermind of the recent “Global Wake-up Call” that you might have heard about) is one of a number of activist organisations, along with Greenpeace and Amnesty International, involved in TckTckTck, which also calls for a fair and binding deal from Copenhagen through a petition that has so far attracted more than 1 million signatures.

However, part of the problem here may be the fact that the terms “fair and binding” are so vague that basically anyone can sign. It is worthwhile reading the critique by Alex Evans about how the TckTckTck campaign’s policy proposals lack detail and relevance (NGOs and climate change: shall we all just go home?).

Another TckTckTck partner, 350.org, calls for collective action to reduce global greenhouse emissions down to 350 parts per million (generally considered a “safe” level of CO2 concentrations in the atmosphere). They are making genuine strides in forming coalitions that span the globe and for the International Day of Climate Action on October 24, as you can see by their global Actions Map, there is plenty of activism going on in Africa and Asia.

With offices not only in Hong Kong, but also in Beijing and Guangzhou, Greenpeace China recently displayed 100 ice statues in Beijing to mark on 28 August as 100 days until the Copenhagen meeting. The statues were made from glacial melt water from the Yangtze, Yellow and Ganges rivers and their melting symbolises the critical melting of the Himalayan Glaciers.

Although the vast majority of well known international campaigns (which are in English of course) still originate in the US and the UK, groups from around the globe are increasingly being linked through the Climate Action Network (CAN) which now boasts more than 450 organisations.

Most of the movements we have mentioned so far could broadly be described as working to change the system from within, mainly through online collaboration and advocacy to pressure world leaders for action.  More adversarial groups like Climate Justice Action are organising traditional street protests in Copenhagen against world leaders, for which they provide a Protestors Guide.

They argue that instead of trying to fix a broken system, we should be:

These are all very noble aims but the question is how do we implement them? How quickly would we need to move away from fossil fuels? How long work it take to decentralise energy? How can we feed the predicted nine billion people in 2050 with a relocalised food production system?

One of the ironies of trying to organise a critical mass of protestors on one side of the globe, is the amount of greenhouse gas emissions that it will take to get them all there. To be fair, the Climate Justice Action network encourages people not to fly, where possible, and catch more sustainable forms of transport. Credibility is definitely a bigger problem for the hundreds of government and UN delegates to COP15 who will be creating their own significant amount of emissions, getting to and from (as well as during) the conference, and so the world can expect, quite rightly, that they produce some substantive outcomes.

More than anything, climate change and COP15 have encouraged a new generation of activists through various youth movements such as the African Youth Initiative on Climate Change. It is clear however that funding that sustains non-government activism from the global South and enables groups to attend meetings and update websites is limited. Positively, online communication tools can and do facilitate partnerships between young activists from the developed and developing world. Hopefully through this collaboration between youth delegates to Copenhagen from the UK and Kenya, joint fund raising activities will ensure Kenyan delegates can join their UK counterparts in December’s discussions.

Obviously we have only included some of the many COP15 oriented projects here, so if you have heard of any others that we should know about, please share them with our audience. We would also love to hear your views on whether these campaigns will have an impact on the Copenhagen negotiations. Moreover, have you been inspired to join any organisations or sign any petitions? We look forward to your comments.

Standby for more Copenhagen related reports as we countdown to the start of the big meeting from December 7.

The Rise of Online Climate Activists by Mark Notaras is licensed under a Creative Commons Attribution-NonCommercial-ShareAlike 3.0 Unported License.