The Tragedy of Conservation 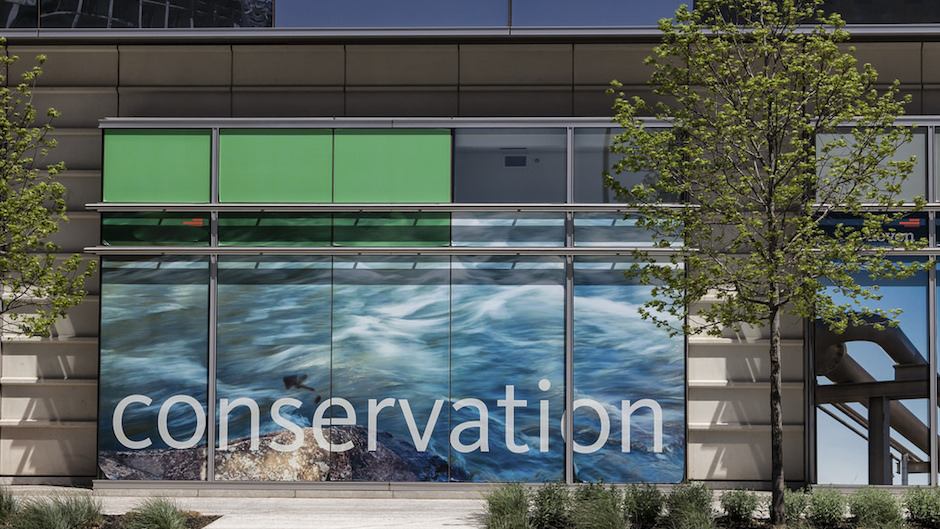 In 1968 Garrett Hardin published a seminal article in the journal Science. In it he explored a social dilemma called “the tragedy of the commons”, pointing out that if individuals act in a rational way, with an eye towards their own best interests, common resources will be depleted.

For example, it is in an individual rancher’s best interest to graze as many cattle as he can on common grazing land. However, when each rancher acts in that individually rational way, the grazing land is soon overused. If the ranching community enacts rules, and manages the land as a community entity, then the land can be sustainably grazed. The tragedy of the commons is one challenge facing the development and implementation of multilateral environmental agreements.

A healthy atmosphere is perhaps the most common and important of all resources, as the future of the entire human population is dependent on how well we protect our atmosphere.

Many environmental issues cannot be addressed only at the nation-state level. Greenhouse gases (GHGs), for example, travel across political and geographic boundaries. Because of the trans-boundary issue of greenhouse gases, the Kyoto Protocol was signed in 1997 as an attempt to lessen GHG emissions across the globe, in a politically and economically fair way. A healthy atmosphere is perhaps the most common and important of all resources, as the future of the entire human population is dependent on how well we protect our atmosphere. However, due to the fact that there is no private ownership of the atmosphere, there is little incentive for individual nations to sacrifice anything in order to protect it. The same issues apply to other common resources, such as ocean, waters or biodiversity.

In addition to challenges presented by the tragedy of the commons, concepts of responsibility present another layer of difficulty to international environmental agreements. In terms of greenhouse gas emissions, for example, developed countries have spent years emitting gasses while developing countries are only recently increasing their emissions.

The question of responsibility looms over all climate negotiations. In the initial Kyoto negotiations, for example, Brazil proposed that countries set emission reduction goals based on their historical contribution of emissions, therefore ensuring that developed nations such as the United States have more ambitious reductions than do developing nations. There is also the economic argument, that imposing reductions on developing countries limits their ability to economically develop and grow. The tragedy of the commons and issues of responsibility and equity make international environmental agreements very challenging to develop and enforce.

Other multilateral environmental agreements include issues dealing with fisheries, water pollution, carbon markets, and trade agreements. The latest study of the Sustainable Governance Indicators (SGI) project measures participation in multilateral environmental agreements by 41 countries in the OECD and European Union. It found that, in general, participation in such agreements has not changed since 2009. Not a single country showed any significant change in its rate of participation, indicating that perhaps these ambitious attempts at global and regional environmental protections are generally not successful. Additionally, political machinations may be preventing increased participation, as countries struggle with the concept of fair and equal actions in such agreements.

However, simply because multilateral agreements are difficult, that does not mean it is impossible to come to agreement. The European Union, for example, has several fisheries partnerships formed to improve fishery management and share sustainable management ideas. Indeed, it is likely the case that the smaller the agreement (i.e., the fewer entities involved), the easier it is to enact and implement. A fishery that spans two countries, for example, requires only cooperation between those two countries. Communication between two entities is far easier than communication between 20 countries, and it has been shown that communication is an integral part of common resource management. When parties of an agreement communicate and build a trusting relationship, it becomes easier to create a legally binding agreement with the knowledge that each party will follow the rules.

Geography and the scope of the environmental issue also play roles in the difficulty of establishing multilateral agreements. An issue such as climate change, that spans the globe, requires action on a global scale. Smaller-scale issues, however, are easier to negotiate, as building trust between fewer nations is simpler than building global trust. The United States and Canada, for example, came to an air quality agreement in 1991 to address trans-boundary air pollution.

Despite the challenges to successful multilateral agreements, a number of efforts are underway. Greenhouse gas emissions negotiations are ongoing, of course. Additionally, the United Nations Convention to Combat Desertification seeks to “forge a global partnership to reverse and prevent desertification/land degradation and to mitigate the effects of drought in affected areas in order to support poverty reduction and environmental sustainability.” While it remains to be seen what policy results emerge from this effort, it is an indication of the international efforts to create regional and global agreements. However, based on SGI’s analysis, the attempts may be futile. It is far easier to create a partnership than to create tangible, enforceable environmental regulations and laws.

Indeed, one study identifies three common issues that characterize the ineffectiveness of international law when it comes to environmental protection: treaty congestion, a lack of recognition of the relationships between environmental issues and other issues such as human rights; and the emergence of a global legal regime that encompasses relationships between government and non-government entities. It may be that until nations learn to trust one another, and build genuine, honest relationships, international environmental protection will continue to stagnate.

This article originally appeared on the Sustainable Governance Indicators news section produced by the Bertelsmann Foundation.

The Tragedy of Conservation by Alison Singer is licensed under a Creative Commons Attribution-NonCommercial-ShareAlike 4.0 International License.

Alison Singer lives in Washington, DC, where she works on environmental issues.