The World’s Richest People Emit the Most Carbon 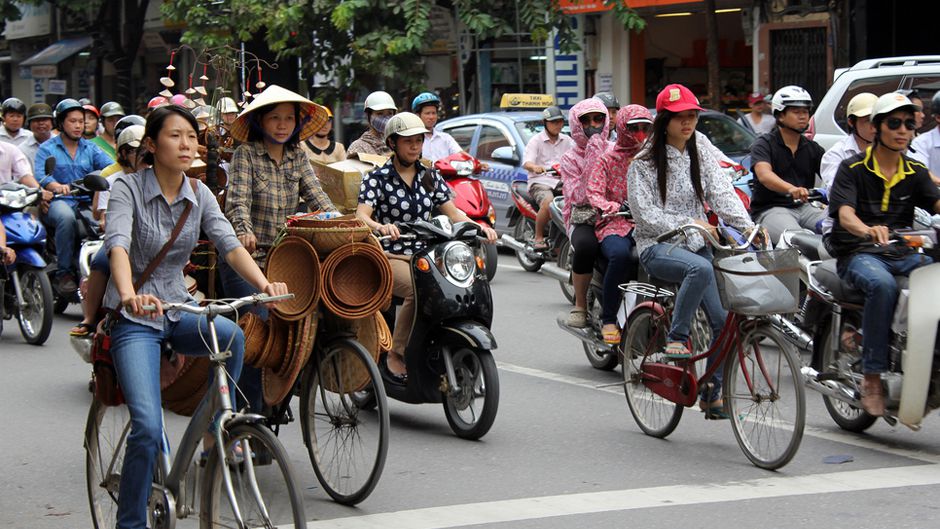 It’s long been known which countries emit the most carbon dioxide, and thus contribute the most to climate change. But what about the carbon emissions of individual people in those countries?

On Wednesday, British charity Oxfam released a study that found the richest 10 percent of people produce half of the planet’s individual-consumption-based fossil fuel emissions, while the poorest 50 percent — about 3.5 billion people — contribute only 10 percent. Yet those same 3.5 billion people are “living overwhelmingly in the countries most vulnerable to climate change,” according to the report. According to the data used by the report, individual consumption — as opposed to consumption by governments and international transport — makes up 64 percent of worldwide climate emissions.

A 2013 assessment found that many low-income countries are experiencing (and will continue to experience as the climate changes) sea level rise, higher temperatures, unpredictable rainfall, and other extreme weather events. This, coupled with the Oxfam data, means that the people who are most vulnerable to the threats of climate change are also the least responsible for causing it. Researchers at Oxfam concluded that “climate change and economic inequality are inextricably linked.”

“[Climate change] is a crisis driven by the ‘haves’, which hits the ‘havenots’ the hardest,” the report states. “If there is to be any justice in the deal in Paris, governments must deliver something for the have-nots, wherever they live.”

There is no doubt that reaching an agreement between richer and poorer nations during the Paris climate talks, which began on Monday, will not be simple. Differentiation — or what obligation each country has towards fighting climate change — has been a divisive issue among developed and developing nations. Developing countries say that they shouldn’t have as big of an obligation to cut back emissions as developed countries, which have been able to emit carbon for many decades. However, some developed countries point to the danger of allowing countries that aren’t as developed as the the U.S. and other western nations, but which are still major emitters, to keep emitting without major commitments to scale back their carbon output.

Earlier this year, Pope Francis mentioned in his 2015 Papal Encyclical the “rich countries” whose pollution is affecting poor nations.

“The warming caused by the enormous consumption of some wealthy nations has repercussions in the poorest places on the planet… already we have exceeded certain limits of exploiting the planet, without solving the problem of poverty,” he wrote.

The Paris climate talks will conclude on December 11, with the hopes of an international climate agreement being reached.

Jess Colarossi is an intern at ThinkProgress. She is currently working on her B.A. in Journalism and minoring in Environmental Studies and Publishing at Emerson College in Boston, M.A. She previously interned at Environment Massachusetts and was president of Emerson’s environmental action organization. She has written previously for a number of campus publications covering music, health, and local news. Jessica is originally from Lindenhurst, New York.