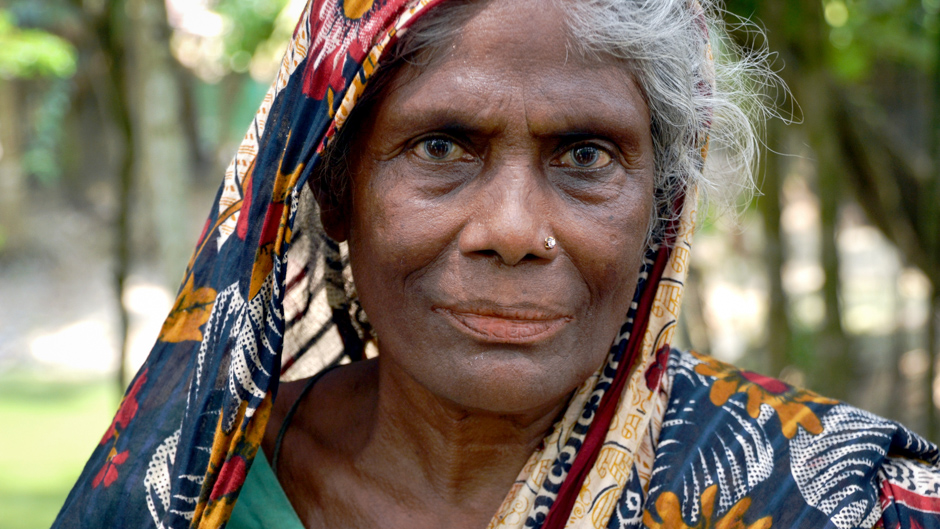 Bhokul has faced the loss of her family’s land, and the loss of their income. Now climate change threatens her livelihood even more. Photo: Sonja Ayeb-Karlsson/UNU-EHS

A year after the historic Paris climate agreement was reached by 192 states, country representatives are back at the negotiating table to work out how to implement it. But the talks in Marrakesh will seem a world away for those who are already seeing the effects of environmental stress and climate change first-hand.

For almost three years now, as part of my research I have listened to the stories of those who know best what it is like to live on the frontlines of climatic stress and disasters in Bangladesh.

Through the Gibika project, my colleagues and I interviewed people in seven study sites across Bangladesh about the impacts on livelihoods due to the environmental stress they are facing.

Listening to those on the frontline

When we embarked on this project, we asked ourselves: how can we make sure that the histories of these people are listened to? It was clear that the answer was not by having us repeating their stories over and over again in academic journals.

Therefore, instead of just publishing our interviews in project reports or journal articles, we worked with our interviews to produce photo film documentaries.

And rather than write an academic article about why the Marrakesh climate talks are important, I thought I would focus on the experiences of one woman who I interviewed for my research, Bhokul, from Dalbanga South in the southern coastal region of Bangladesh.

The day my soul ran away

According the Paris agreement, early warning systems may include areas of facilitation, cooperation and action to minimise losses and damages associated with the adverse effects of climate change, including extreme weather events.

For Bhokul, well-functioning early warning systems are crucial not only for her livelihood, but also for her survival. The Bangladesh Cyclone Preparedness Program (CPP) was set up after the devastating 1970 Bhola cyclone through the national government and the Bangladesh Red Crescent Society.

Currently, the cyclone early warning system is a combination of flags, megaphones, sirens and BDRCS volunteers but people sometimes receive the warning too late or not at all. Other times, people get the warning messages but decide not to evacuate to the cyclone shelter for different reasons, such as unwillingness to leave their livelihood assets behind. 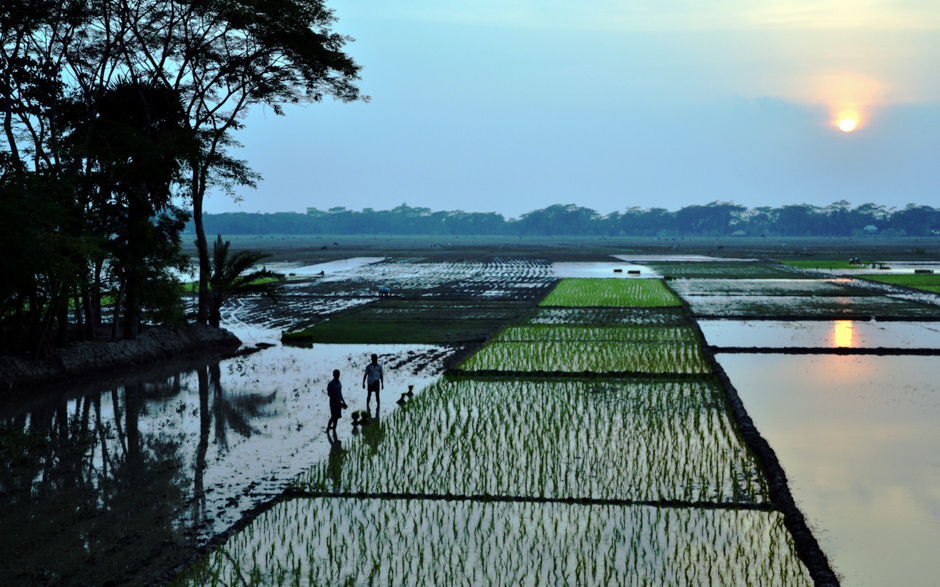 Their livelihood security depended on what was produced in the fields so with the loss of land this security was lost too. She said:

“Our family’s financial problems came with the riverbank erosion. If the riverbank erosion wouldn’t have taken place, our fathers and grandfathers would have continued living their lives with enough food and everything else needed, instead our family is facing scarcity.”

The loss of the riverbank forced the family into debt. Their livelihood became unsustainable, as the family was not making enough money from the rice harvest to pay land taxes.

Debtors later took away the family’s last piece of land:

As riverbank erosion kept eating up the family land and her father could no longer support the family through the yearly rice crop, he had to shift to fishing and Bhokul had to go out and start working.

The risk of cyclones

Dalbanga South, where Bhokul and her family have lived for generations, is located in the southern coastal area of Bangladesh. Here, floods and cyclones are common events. The frequency and intensity of extreme weather events such as floods and tropical cyclones are projected to increase as the future climate changes. 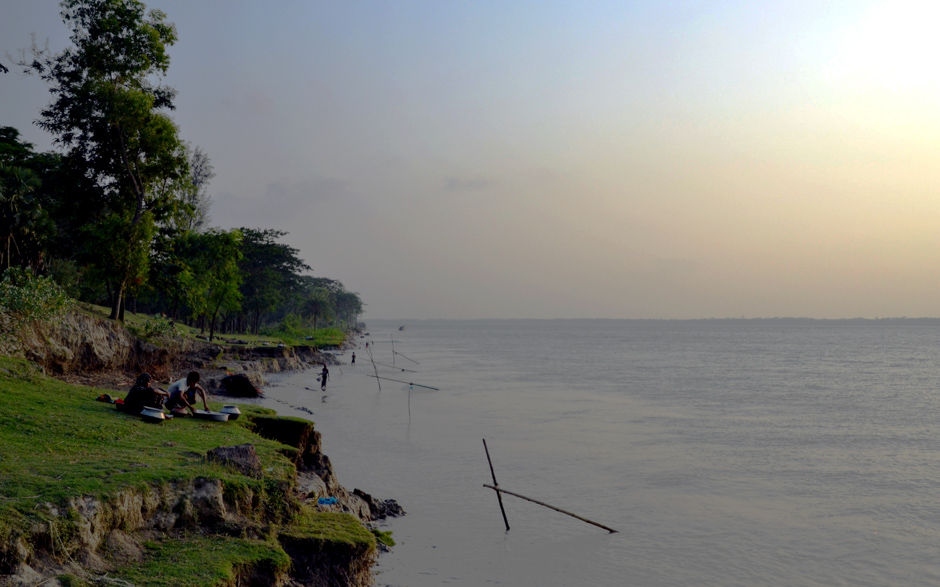 Riverbank erosion has destroyed the livelihoods of many Bangladeshi people. Photo: Sonja Ayeb-Karlsson/UNU-EHS

Cyclone Sidr hit the village hard in 2007 and left a strong scar on Bhokul’s family. Fishing was the family’s main income source at that time, and they owned a fishing boat that they had struggled to pay for after losing their land.

When the cyclone hit, Bhokul’s brother went out and tried to save the boat that was tied up to a tree on the riverbank. His effort was in vain and fatal in the end. The boat was lost, and a couple of days later the brother fell ill and died.

The fact that he was willing to risk his life for the fishing boat shows how important this asset was to Bhokul’s family. It represented their livelihood security and without it, they had nothing. Bhokul describes what happened in the following way:

“The wind was incredibly strong. The trees started breaking and falling on top of the houses. The children started to scream. After that, the water came flowing into the house. When the water came in, my soul ran away from me. It doesn’t matter if there is a heavy storm and it breaks my house. We can take shelter under a tree if we need to but the water? What can we do? Where are we supposed to go?”

If global temperature rises are not kept in check, people like Bhokul all over the world will suffer even worse effects from environmental shocks and disasters. This includes loss of livelihood, housing and even loss of life.

As negotiators try to get the best deal for their countries in Marrakesh, human stories like these cannot be forgotten.

This Bangladeshi Woman Can Tell You Why the Latest Round of Climate Talks Matter by Sonja Ayeb-Karlsson is licensed under a Creative Commons Attribution-NoDerivatives 4.0 International License. Permissions beyond the scope of this license may be available at The Conversation.

Nepal Earthquake: Preparing and Planning for the Next Disaster