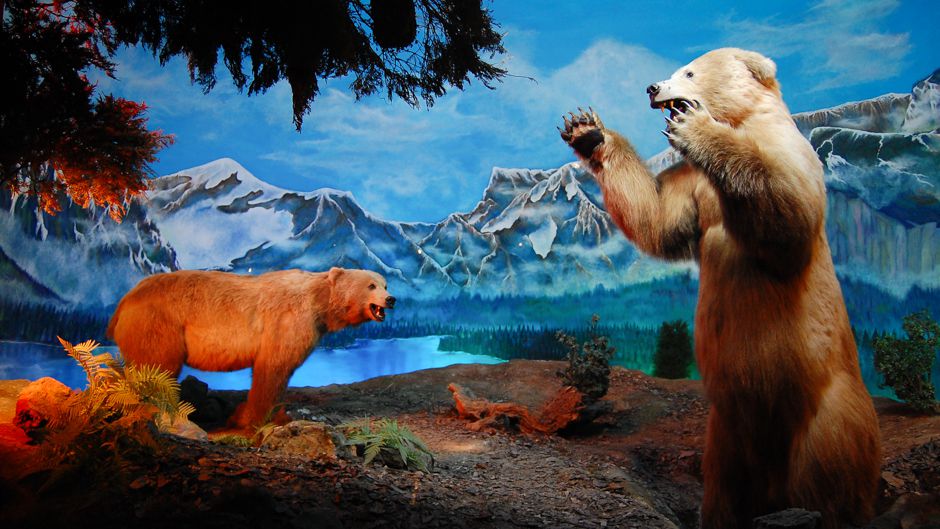 Already the UN has conceded that the targets for safeguarding wild species and wild places in 2010 have been missed: comprehensively and tragically.

In 2002, 188 countries launched a global initiative, usually referred to as the 2010 biodiversity target, to achieve by this year a significant reduction in the current rate of biodiversity loss. The plan was widely reported as the beginning of the end of the biodiversity crisis. But in May this year, the Convention on Biological Diversity admitted that it had failed. It appears to have had no appreciable effect on the rate of loss of animals, plants and wild places.

[quote quote=”It’s not biodiversity indicators that are in short supply; but any kind of indicator that the member states are willing to act.” type=”text” ]

In a few weeks, the same countries will meet in Nagoya, Japan and make a similarly meaningless set of promises. Rather than taking immediate action to address their failures, they will concentrate on producing a revised target for 2020 and a “vision” for 2050, as well as creating further delays by expressing the need for better biodiversity indicators. In many cases there’s little need for more research. It’s not biodiversity indicators that are in short supply; but any kind of indicator that the member states are willing to act.

The cost of inaction

A striking example was provided last month by French secretary of state for ecology, Chantal Jouanno. She announced that there would be no further major efforts to restore the population of Pyrenean brown bears, of which fewer than 20 remain. Extensive scientific research shows that this population is not viable. European agreements oblige France to sustain the population. Yet the government knows that the political costs of reintroducing more bears outweigh the costs of inaction. Immediate special interests triumph over the world’s natural wonders, even in nations which have the money and the means to protect them.

The international agreements struck so far have failed miserably in halting the world’s biodiversity crisis. Because biodiversity is even less amenable to vague international treaties than climate change, generalised targets are ill-suited to an issue that is all about specifics. The policies that really count need to be enforced at the national level: reintroducing more bears does not need a global agreement between major economies. All the international meetings have done so far is to diffuse responsibility for the crisis, allowing member states to hide behind each other’s failures. They create a false impression of action, insulating governments from public pressure.

We don’t accept this outcome, or the apathy and indifference with which governments are prepared to let another environmental calamity develop.

So today we are launching a new campaign, hosted by the Guardian, to put pressure on dithering governments. Rather than allowing them to hide behind generalities, with help from you and many of the world’s top ecologists, we are compiling a list of 100 specific tasks that will demonstrate whether they are serious about defending the wonders of the natural world. Each will be targeted at a particular government, and they will be asked to sign up to it before the meeting in Nagoya.

We are asking governments to supplement the current treaty-making process with something real and specific, in such a way that success becomes possible and failure accountable. The campaign is called Biodiversity100.

[quote quote=”We are compiling a list of 100 specific tasks that will demonstrate governments are serious about defending the wonders of the natural world.” author=”” type=”image” image=”2282″ ]

Time is short, so our intention is to choose the 100 tasks within one month. We will be addressing the G20 countries, as their wealth and power deprives them of excuses for ducking their obligations. We are looking for actions that make a major contribution to protecting a particular species or ecosystem; that are strongly and widely supported by scientific evidence published in academic journals; but that are politically costly or opposed by special interest groups.

All these actions, in contrast to the vague political statements made at international meetings, will be concrete, specific and achievable in a reasonable timeframe: they might, for example, involve stopping a destructive industrial project, protecting the habitat of an endangered species, changing or passing a law, or reintroducing a population of animals or plants.

We’ll be sending the link to this article to websites in all the G20 countries and asking readers to help to nominate the key biodiversity actions. Please add your actions to the Guardian’s simple form by the end of August. Once we have chosen the list of 100 actions, we will be calling on readers to put pressure on governments: first to agree to them and then to implement them.

This article was originally published on guardian.co.uk.