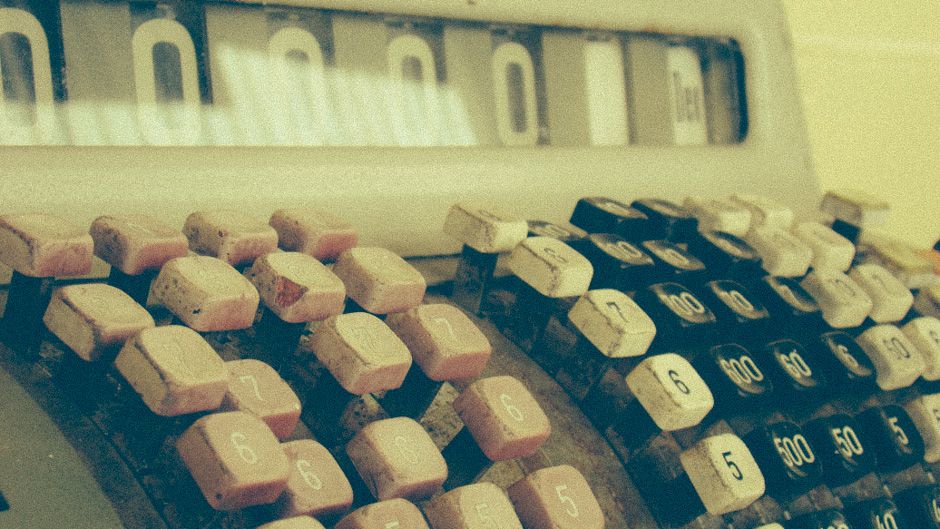 In an era of growing worldwide disdain at any mention of their ilk, did you ever wonder how bankers might feel? Would you believe that there are some amongst them who put central focus on ethical values? And that their banks have ended up delivering higher returns than some of the world’s biggest financial institutions?

This was the message brought to the public by an independent network of 15 of the world’s “sustainable” banks at a panel discussion following the annual conference of the Global Alliance for Banking on Values in Vancouver, Canada, recently.

Together these banks have assets of over US$29 billion and serve 7 million people in 20 countries. Their goal is to “touch the lives” of one billion people by 2020 via actions like playing a leading role in public debate about banking, and funding the growth and direct impact of sustainable banks.

Entitled “Values-Based Banking: Financing the Future of a Changing World”, the event attracted around 1,800 people to Vancouver’s Centre for Performing Arts. And this was not the usual public relations pitch session either, as evidenced by the powerful addition of writer-activist Naomi Klein to the line-up. Klein’s books and public appearances opposing financial institutions, corporatism, globalization and consumer culture mean she is likely not often invited to big-bank boardrooms and events. Not to mention her vocal support for the Occupy Wall Street movement’s “strong, radical, angry critique of corruption, and of the corporate takeover of the political process”.

But the financial folk on the panel also spoke in tones one would not hear from the stereotypical “banksters” (a derogatory idiom derived from combining “banker” with “gangster”). It would be truly surprising if any of them ever called their clients “muppets”, as former Goldman Sachs Executive Director Greg Smith recently revealed his Wall Street colleagues do.

Peter Blom, GABV Chair and CEO of European sustainable bank Triodos, gave an opening and closing message and the three panelists each made an introductory comment and then fielded questions by CBC (Canada’s national broadcaster) journalist Ian Hanomansing, before giving a final call to action message. Like Klein, Stewart Wallis, executive director of the United Kingdom-based New Economics Foundation (NEF) was passionate about the need for economic change. The panel’s one banker, Tamara Vrooman, CEO of Vancity (Canada’s largest community credit union) was sensible.

Committed to the real economy

GABV’s Vancouver conference also served as a launch event for a landmark report resulting from a project that compared the financial profiles of 17 values-based banks with 29 Global Systemically Important Financial Institutions (GSIFIs) as defined by the Financial Stability Board. Often referred to as ‘too big to fail’, the latter include Bank of America, JP Morgan, Barclays, Citicorp and Deutsche Bank.

The report’s findings include:

To the surprise of their mainstream banking colleagues, the sustainable banks analysed also delivered higher financial returns than some of the world’s biggest financial institutions. Return on assets, the measure thought to be most relevant for judging a bank’s financial performance, averaged above 0.50% while the big banks earned an average of 0.33%. Values-based banks also had returns on equity averaging 7.1%, compared to 6.6% for GSIFI banks.

So, who in the world are these bankers with scruples? GABV members “believe that we must improve the quality of life for everyone on the planet, recognizing that we are economically interdependent and responsible to current and future generations”.

The Alliance was born in 2009 when ten of the world’s banks came together with a commitment to boost the growth of sustainable banking and its impact worldwide. This entails members being bound by “a shared commitment to find global solutions to international problems, and to promote a positive, viable alternative to the current financial system and mainstream banking business models”.

[quote quote=”To gain membership, an institution must be committed to responsible financing and the triple bottom line of people, planet and profit.” type=”text” ]

While most banking institutions base business decisions primarily or solely on profitability, GABV banks “start by identifying a human need to be met and then determine how to meet that need on a financially sustainable basis”.

To gain membership, an institution must “be an independent and licensed bank with a focus on retail customers; have a minimum balance sheet of $50 million; and be committed to responsible financing and the triple bottom line of people, planet and profit.

“There is an urgent need for banks that finance entrepreneurs working in the real economy who create lasting solutions for people and the environment,” explains Blom. The “real economy” is defined as that part of the economy concerned with producing goods and services, as opposed to the part that is focused on buying and selling on financial markets.

Perhaps the fact that the event was sponsored by accounting and audit giant KPMG and that the report is funded by the conservative Rockefeller Foundation indicates that the message is gaining traction in unexpected places.

Indignation can lead to change

The time is indeed ripe for the growth of banks with a conscience as financial crises are leading to an upsurge in public indignation in numerous countries. Further, there is rising scientific realization of not just the financial but the ecological unsustainability of the dominant economic paradigm.

Klein opened with what has become the Occupy Wall Street signature message to the financial sector — “We will not pay for your crisis” — and went on to maintain that exploitation of economic crises are used to push through the “dream policies” of a small elite. Namely, policies meant to accomplish things such as cutting social safety nets that make people more vulnerable and dependent on debt. However, she said, blaming the usual scapegoats (like unions) for instituting such policies is no longer working as regular people now understand that the “root cause of the crisis was greed”.

NEF’s Wallis highlighted the need for grand scale recognition of the fact that the economy is but a subset of our global ecosystem and that humanity must begin to acknowledge the planet’s carrying capacity (and the fact that we have, for decades, been exceeding it).

“We have gone from trickle-down economics to Hoover up,” he quipped. (And even United States President Barak Obama recently slammed trickle-down as bad enough.)

Going on to speak of the “Four Horsemen” of economics — a set of systemic, interlinked problems that leave the situation unsustainable, unfair, unstable, and making us unhappy — Wallis insisted that change is doable, even if the transformation will be tricky to pull off. (Incidentally, a “leading thinkers”-filled film, entitled Four Horsemen, has just been launched in the UK and apparently also offers a message of hope.)

Banks are providing a crucial public service, Wallis insisted. “They behave as if they are the master but we need to make them our servant,” he said, in that they need to become “stable, fair, and socially useful”.

Vancity’s Vroom agreed, saying governments began to guarantee banks’ liability because originally, capital was supposed to be put to the service of the people and the planet. Implying that, since this is for the most part no longer the case, financial institutions have taken unfair advantage.

Further, Klein opined, bank bailouts are just giving more privilege to banks because banking in itself “is a privilege — creating credit is a privilege”.

So while public discussion rages on about how to tackle the challenge of regulating big banks and bank bailouts, this subset of banks “pursuing business models with sustainable, community-focused finance at their core”, have proven that the based-on-values model is a strong one.

Giving people a viable alternative to mainstream banks is the first step in what Klein described as a two-pronged strategy to transform the global financial picture so as to allow us to finance the change that puts focus back on the real economy and fosters ecological sustainability and social equity.

However, in response to Hanomansing’s final request to panelists to share their “call to action” messages, Klein insisted that “Moving your money is not enough!” She said that it is important for people to also “join a movement”. Ostensibly one that is working to ensure, as she described earlier in the discussion, that big banks are not “let off the hook” in that we should still be “breaking them up” and nationalizing them.

[quote quote=”Klein described a two-pronged strategy to transform the global financial picture so as to allow us to finance the change that puts focus back on the real economy and fosters ecological sustainability and social equity.” type=”text” ]

Wallis agreed, saying that it is time that the condescension of the reigning financial elite impels us to “play with their toys”, building these new very viable alternatives and spurring momentum in this alternate direction.

Triodos’ Blom closed with a hopeful observation that things are indeed changing, remarking on the packed concert hall and comparing it to five years ago, when he was giving similar talks that drew audiences of only 30-40 people.

So if, as Vroom stated, “Where capital is placed today dictates the kind of world we’ll have”, then hopefully the message brought by GABV to the Vancouver audience begins spreading quickly. For, according to a new OECD report, the global economy in 2050 will be four times larger than today and the world will use around 80% more energy.

To Finance Change, Finance Has to Change by Carol Smith is licensed under a Creative Commons Attribution-NonCommercial-ShareAlike 3.0 Unported License.