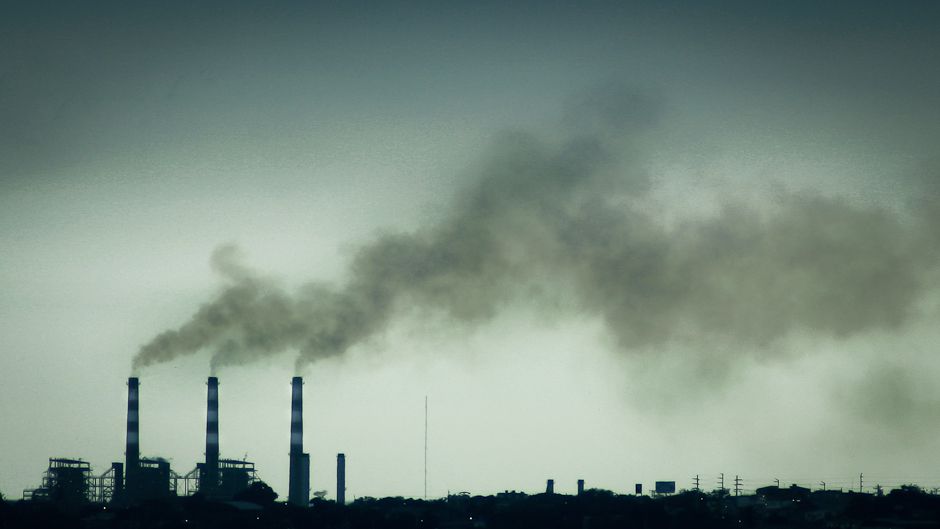 A  2°C increase in temperature due to global warming is the maximum acceptable limit that our planet can take without irreversible damage. That is the clear message from the just-released World Bank Development Report 2010, which this year focuses on climate change.

“From the perspective of development, warming much above 2°C is simply unacceptable,” is the World Bank’s formal position.

That would mean limiting global emissions to 450 particles per million (CO2e) and this would only be possible through a very ambitious agreement at COP15 in Copenhagen this December.

“Stabilizing at 2°C will require major shifts in lifestyle, a veritable energy revolution and a transformation in how we manage land and forests,” warns the report.

In order not to exceed this limit, we will need to reduce emissions by 70% by 2020. However, there is nothing even close to this on the negotiation table at the moment.

The other major conclusion from the report is that poverty alleviation and responding to climate change do not run counter to each other.

Today the number of extreme poor in the developing world is half what it was 30 years ago, and growth and poverty alleviation remain big priorities for developing countries. Climate change has begun to intensify that challenge, with impacts already being felt and promising to become more severe in the near future, requiring substantial adaptation.

Nonetheless, the developing world understandably wants to keep up this pursuit of prosperity. And it is quite obvious that the rich world has no right to hinder this quest, since high income countries are overdue to start chopping the amount of climate-changing emissions they continue to spew an unfair share of into the “atmospheric commons”.

In this comprehensive report, the World Bank suggests that the answer to climate change is not a choice between high-growth/high-carbon and low-growth/low carbon. But rather a matter of fixing existing inefficiencies while also finally beginning to adopt mitigation actions that actually have many co-benefits to outweigh their cost. This would be the first step in becoming “climate smart”.

The report aims to show that today, greater wealth and prosperity do not “inherently produce more greenhouse gases” as in the past, but rather that “particular patterns of consumption and production do”. To illustrate the point, the authors (Marianne Fay, the Chief Economist of the Sustainable Development Network and Rosina Bierbaum, a respected US environmental policy expert) note that per capita emissions in rich countries vary dramatically: from 7 tons in Switzerland to 27 in Australia.

Though changing such patterns is politically and scientifically complex, we are capable of acting differently than how we have been, the World Bank maintains — and we are intelligent enough to realize that we need to do so as soon a possible. (Hopefully we can count on the Bank to take its own advice.)

In the run up to Copenhagen, it is widely known that developing countries do desire to take lower-carbon paths but that they require (and should feel entitled to) financial and technical assistance from richer countries. Same goes for their adaptation needs. Such equity is key to dealing with the climate change challenge, the authors say.

Though these things amount to such a tall order as to have kept the world frozen in metaphorical headlights, they are all possible, the report argues. It is simply a matter of recognizing and ending the inertia, and quickly and earnestly pursuing equity, as well as utilizing our ingenuity.

The challenges are immense (and this is well-documented in the report) and reversing all that we have done is now impossible. Nevertheless, there really is a route to a carbon smart future, and with this report, the World Bank has helped to map it out.

Amongst an extensive list of recommendations, the Bank argues that:

→ Existing low-carbon technologies and best practices can be used to reduce energy consumption significantly (and save money). Doing so could, for example, cut energy consumption in industry and the power sector by 20–30 percent, helping reduce carbon footprints without sacrificing growth.

→ The added value of emission reduction measures must be appreciated. Avoided deforestation, for instance, preserves watersheds and protects biodiversity, while forests can effectively serve as carbon sinks.

→ A transformation of the world’s energy systems is required (and in order). Research and development investments on the order of US$100 to $700 billion annually will be needed — a major increase from the modest $13 billion a year of public funds and $40 billion to $60 billion a year of private funds currently invested.

However, what the report makes abundantly clear is that we need to hit the road immediately and we have about ten years to turn things around.

Transition to a Climate Smarter World by Carol Smith is licensed under a Creative Commons Attribution-NonCommercial-ShareAlike 3.0 Unported License.