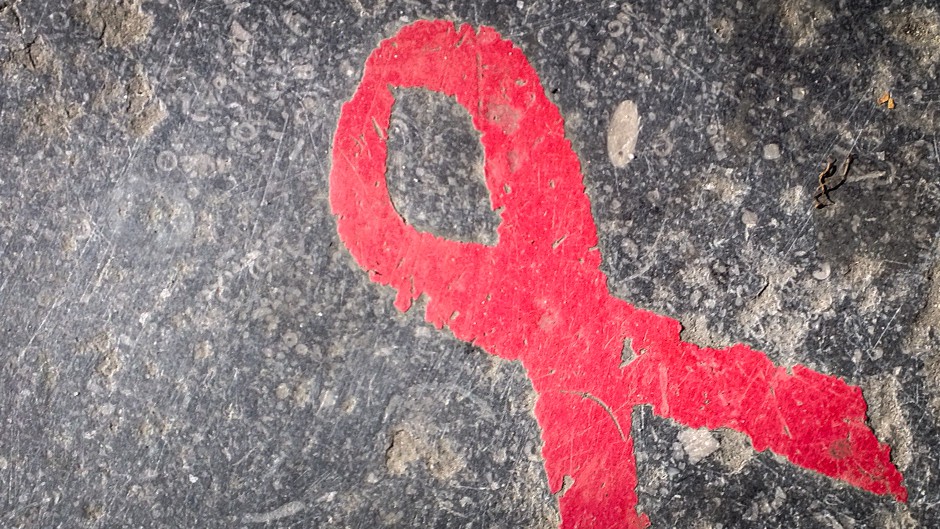 Groups battling one of the world’s worst HIV/AIDS epidemics say their task may get “catastrophically” harder following the introduction of controversial laws in Ukraine in response to months of anti-government protests.

Among legislation introduced this week — dubbed a “charter for oppression” by some international rights groups — is a new law forcing NGOs that receive foreign funding to register as “foreign agents” or face hefty fines and closure.

Copied almost exactly from similar legislation introduced recently in Russia, the law not only puts a label with derogatory cold war connotations on civil society groups, but, crucially for many, also forces them to pay tax on foreign income.

For organizations in the front line of response to the country’s raging HIV/AIDS epidemic, this could spell disaster.

Pavel Skala, a senior policy manager at the International HIV/AIDS Alliance in Ukraine, the largest NGO in the country working on tackling the disease, told IPS: “The new law will be catastrophic for local NGOs, making things harder for organizations working with HIV/AIDS sufferers and providing harm reduction services. The HIV/AIDS epidemic in Ukraine would only get worse.”

For many years Ukraine has had one of the world’s fastest-growing HIV/AIDS epidemics, according to United Nations figures, and currently has the highest rate of HIV infection in Europe.

Successive governments have been criticized over their approach to the disease. Local and international health groups have highlighted poor and muddled policy and inadequate funding while there have also been accusations of corruption and incompetence leading to shortages of life-saving anti-retroviral drugs.

According to UNAIDS, the Joint UN Programme on HIV/AIDS, less than 40 percent of people with HIV in Ukraine receive anti-retroviral drugs. For comparison, the rate in some sub-Saharan African countries is around 80 percent.

Meanwhile, despite the epidemic having been historically driven by injection drug use — there are an estimated 290,000 injecting drug users in the East European state — authorities have been either hostile to, or reluctant to adopt, harm reduction practices that have been hailed a success in helping halt the spread of HIV/AIDS in many Western states.

The government’s approach to the disease has already had consequences for how its spread is tackled. When it was discovered that the government in 2004 had paid more than 25 times the market price for anti-retroviral drugs, the Global Fund to Fight AIDS, Tuberculosis and Malaria started to channel much of its funding to civil society groups.

This has led to the front line response to HIV/AIDS among high-risk groups such as drug addicts and sex workers being taken up by third-sector groups.

These organizations have focused on prevention programmes, including harm prevention.

These services already seem to have had some success. In 2012, for the first time, the rate of new HIV infections in Ukraine dropped. This was put down to the widespread implementation of harm reduction programmes.

But provision of these services may now be at risk.

Under current national legislation, Global Fund financing is exempt from any taxation. But there are doubts that this will continue to be the case following the introduction of the new “foreign agent” law.

The International HIV/AIDS Alliance Ukraine implements the largest HIV prevention programme in the Eastern Europe and Central Asia region, supporting 170,000 drug users in more than 300 cities through its own services and those of more than 170 partner organizations across the country it helps finance.

The organization is registered as a charity and, as such, should be free of any tax on its own funding from the Global Fund. But many of its partners, which are sub-recipients of that money, are civil society groups and will be forced to register as foreign agents.

The International HIV/AIDS Alliance Ukraine has told IPS that under the new laws it will not be able to pass on Global Fund financing to its local partners as the subsequent taxes would force them to close.

UNAIDS country coordinator for Ukraine, Jacek Tyszko, told IPS: “We are very concerned about this [new legislation]. It is potentially a very negative development for the situation in the country because so much of the HIV/AIDS response is carried out by civil society in the Ukraine.

“The problem is that …money from the Global Fund should be tax free but the law is unclear and so there is now doubt. We have spoken to partners in the Ukrainian Health Ministry and they are all of the opinion that the Global Fund money will still be tax free. But they are not the only ones involved.”

Since September last year, the International HIV/AIDS Alliance in Ukraine has been battling tax and customs officials over duties it claims authorities are wrongly trying to impose on its import of syringes. It argues that it should be exempt under laws related to Global Fund financing and its activities as a specific healthcare provider.

As the dispute has dragged on, millions of syringes remain impounded and have to be stored at a special facility at the Alliance’s cost.

This does not bode well for certain state bodies’ approach to the group under the foreign agent law.

But even if civil society groups working on the front line of the HIV/AIDS response in Ukraine find some way to carry on without vital foreign funding, the new law will still hinder their work, said Skala.

He told IPS: “Organizations will be marked out as foreign agents, seen as spies, and the legislation will give law, tax and other government authorities the opportunity to carry out checks on these organizations when they want and try and change what they do.

“Social workers may be targeted by authorities, there will be a hostile atmosphere for them to work in, and people at these organizations will be afraid. Everything would be harder for them.”

This appears to be the case already. The International HIV/AIDS Alliance Ukraine told IPS its partners are already worried, with at least one having been contacted by the state security service and questioned about their funding.