UN Demands End to Use of Child Soldiers in Conflict 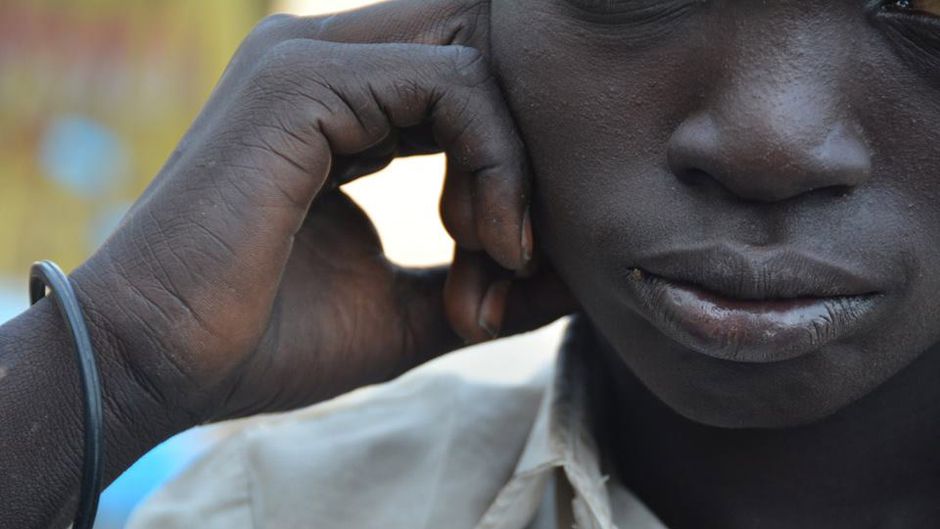 In a joint press release marking the International Day against the Use of Child Soldiers, observed every 12 February since 2002, the UN Children’s Fund (UNICEF) and the Special Representative of the UN Secretary-General for Children and Armed Conflict called for “urgent action to end grave violations against children” and appealed to all parties of conflicts to meet their obligations under international law.

“While governments of the world have made progress to recognize children have no place in their armies, the recruitment of child soldiers is still a huge problem, especially with armed groups,” said Leila Zerrougui, the Special Representative for Children and Armed Conflict.

“Out of 59 parties to conflict identified by the Secretary-General for grave violations against children, 57 are named because they are recruiting and using child soldiers,” she added.

According to the UN, tens of thousands of boys and girls are associated with armed forces and armed groups in conflicts in over 20 countries around the world. In Afghanistan, for instance, children continue to be recruited into national security forces and, in some extreme cases, used as suicide bombers. Meanwhile, in the territories of Iraq and Syria controlled by the Islamic State of Iraq and the Levant (ISIL), children as young as 12 are undergoing military training and being used to carry out suicide bombings and executions as well.

In the last year alone, 12,000 children, mostly boys, have been recruited and used as soldiers by armed forces and groups in South Sudan as a whole.

At the same time, a number of conflicts in Africa have witnessed a rise in the use of children for military purposes. In the Central African Republic, where sectarian violence continues to ripple across the country, boys and girls as young as eight years old have been recruited and used by all parties to the conflict.

According to the press release, the DRC has witnessed a similar phenomenon in child soldier recruitment with boys being dispatched into conflict while girls are reportedly commissioned as sex slaves. In South Sudan, some child soldiers have been fighting for up to four years and many have never attended school. In the last year alone, 12,000 children, mostly boys, have been recruited and used as soldiers by armed forces and groups in South Sudan as a whole.

“The release of all children from armed groups must take place without delay. We cannot wait for peace to help children caught in the midst of war,” said UNICEF Deputy Executive Director Yoka Brandt.

“Investing in ways to keep children away from the frontlines, including through education and economic support, is absolutely critical to their future and the future of their societies.”