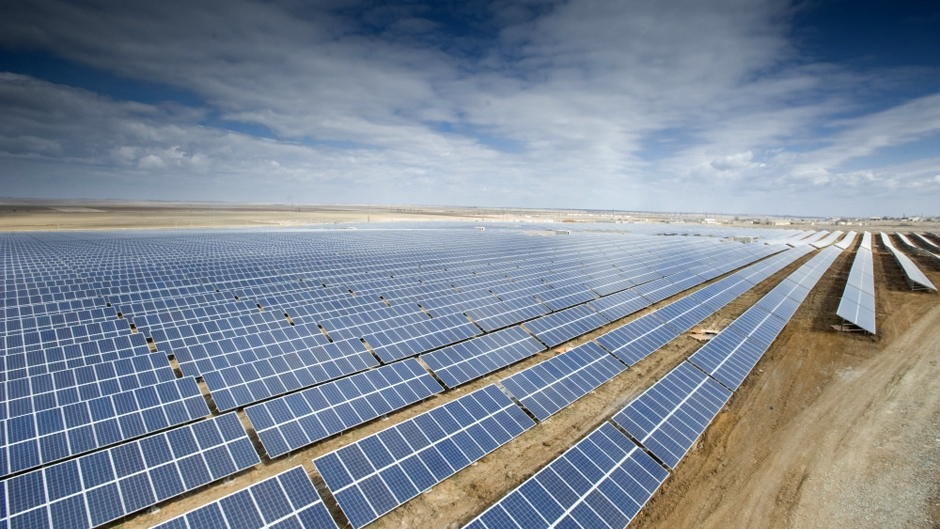 The United Nations launched today the Decade of Sustainable Energy for All (2014-2024), an initiative aimed at promoting renewable energy and energy efficiency worldwide, with a forum to take place annually, starting this coming June.

“The speed and scale of interventions we need to transform our current energy system and ensure shared prosperity lie in the private sector,” said Kandeh Yumkella, the Secretary-General’s Special Representative on the Sustainable Energy for All Initiative, as he called on the private sector to innovate and invest in order to help reach the initiative’s three objectives by 2030.

In his address, Mr. Yumkella also announced that the UN will convene the first annual Sustainable Energy for All Forum on 4-6 June at its New York Headquarters, working with the World Bank and other key partners.

The Forum will gather leaders from Government, the private sector, civil society and international organizations to assess progress on sustainable energy, showcase innovation, present new commitments and spur further action. It will also add momentum towards the UN climate change summit in September, and advance the dialogue on how energy issues should be reflected in the post-2015 development agenda.

Currently, one out of five people lives without access to electricity. Nearly 40 percent of the world’s population rely on wood, coal, charcoal or animal waste to cook food, leading to nearly two million deaths a year — mostly women and children — from lung disease caused by toxic smoke in their homes. The initiative stresses that finding ways to address this energy poverty while also reducing greenhouse gas emissions and tackling climate change is a crucial global challenge.

“Energy is the golden thread that connects economic growth, increased social equity and a healthy environment. Sustainable development is not possible without sustainable energy,” said UN Secretary-General Ban Ki-moon. “That is why I launched the Sustainable Energy for All Initiative in 2011. Now, the Decade and Forum will help us stay on track to meet the objectives we have set.”

According to a UN Environmental Programme (UNEP) news release, the share of renewable energy in world electricity generation continued its steady climb in 2013, despite a 14 percent drop in investments.

UNEP’s numbers are based on the Global Trends in Renewable Energy Investment 2014 — produced by the Frankfurt School-UNEP Collaborating Centre for Climate & Sustainable Energy Finance, UNEP and Bloomberg New Energy Finance.

The report explains that investment drop of $35.1 billion was due to the falling cost of solar photovoltaic systems and to policy uncertainty in many countries, which also depressed fossil fuel generation investments.

Globally, renewables — excluding large hydro — accounted for 43.6 percent of newly installed generating capacity in 2013. Were it not for renewables, world energy-related CO2 emissions would have been an estimated 1.2 gigatons higher last year. This would have increased by about 12 percent the gap between where emissions are heading and where they need to be in 2020 if the world is to have a realistic prospect of staying under a two degree Centigrade temperature rise.

“While some may point to the fact that overall investment in renewables fell in 2013, the drop masks the many positive signals of a dynamic market that is fast evolving and maturing,” Mr. Steiner stated, adding that “this should give governments the confidence to forge a new robust climate agreement to cut emissions at the 2015 climate change conference in Paris.”