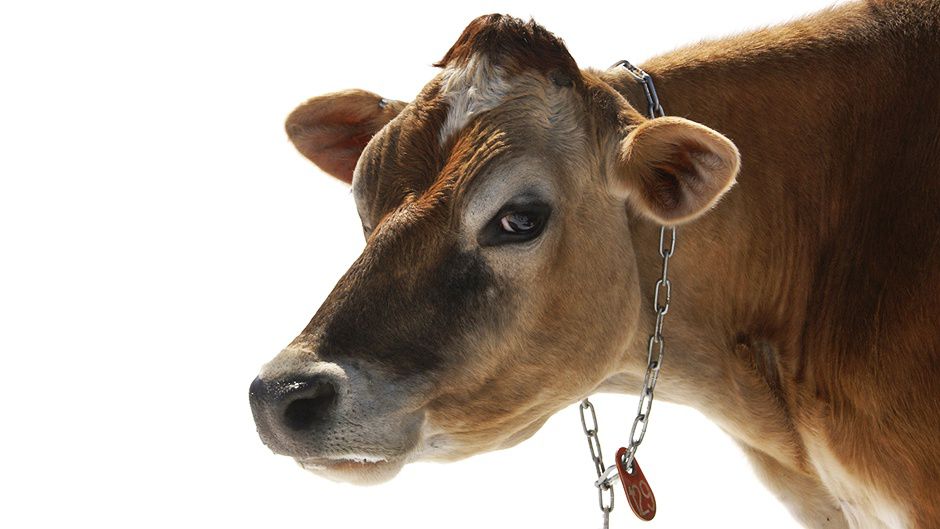 Lobbying by “powerful” big food companies is blocking reforms that would improve human health and the environment, a director of the United Nations’ Food and Agriculture Organisation (FAO) has warned.

Dr Samuel Jutzi’s public comments in London will be welcomed by campaigners who have long complained that big agri-business and food producers have too much power over political decisions about regulation of their industry, as awareness is growing that the sector is the world’s biggest user of fresh water, a major source of climate pollution, one of the greatest threats to biodiversity, and an important cause of obesity and disease.

Speaking at the Compassion in World Farming annual lecture, Jutzi, director of the animal production and health division of the FAO, said powerful lobby groups were able to delay decisions, sometimes for many years, and “water down” proposed improvements. Their job was made easier because the FAO works by consensus, so persuading as few as two or three national governments to oppose an idea was enough to block it, he said.

“I have now been 20 years in a multilateral organisation which tries to develop guidance and codes for good agricultural practice, but the real, true issues are not being addressed by the political process because of the influence of lobbyists, of the true powerful entities,” said Jutzi.

Jutzi then compared the impact of such powerful interventions with the failure of the UN climate summit in Copenhagen in December. “Many of us tend to lose hope in this process as we go on, and as we make only very small steps towards the objectives,” he added.

He said action to reform the way global agriculture works was essential in light of the projected doubling of food production by 2050 at the same time as increase water, land and energy scarcity.

Speaking afterwards to the Guardian, Jutzi said an example of the power of the corporate lobby was the obstacles put in the way of proposals two years ago for a voluntary code of conduct for the livestock industry. These would have rewarded countries which introduced better standards for health, and environmental regulations such as how many animals an area of land can support without long-term damage. Because some countries have insisted on more evidence and reports, the voluntary code was now likely to take as long as 10 years to implement, said Jutzi.

“We ran into very serious problems: that’s where we noted that the economic interests of the lobbyists have [worked] in the background so certain governments would come up with strict opposition, really strict opposition,” he said.

[quote quote=”We know that some of the private sector companies are more progressive than some of the politicians from countries which have major livestock interests.” author=”Dr Samuel Jutzi” type=”text” ]

In another case, following the publication of a major report in 2006, Livestock’s Long Shadow — which among other things calculated that the livestock industry was responsible for nearly one-third of all man-made greenhouse gas emissions — “you wouldn’t believe how much we were attacked,” Jutzi told the audience.

Jutzi declined to name individual companies or countries, but defended some parts of the industry, saying not all companies were involved in obstructing the FAO’s work. “We know that some of the private sector companies are more progressive than some of the politicians from countries which [have] major livestock interests,” he told the Guardian.

Joyce d’Silva, CIWF’s director of public affairs, said: “Organisations like Compassion in World Farming engage in dialogue with the FAO – and other international agencies. However our funds are limited and cannot hope to match those of the major agribusiness companies or the budgets of governments which are hostile to, for example, further improvements to animal welfare guidance from these agencies.”

She added that it was “horrifying” that, “the narrow interests of certain commercial sectors can have more influence than organisations which represent the values and aspirations of millions of citizens.”

Tim Lang, professor of food policy at City University, London, said there have been concerns about corporate lobbying of UN organisations including the FAO and the World Health Organisation for decades, a problem made worse by the widespread acceptance of the power of private companies.

Another example of the success of lobbying was the watering down and low impact of another important report by the European commission, Eurodiet, in 2000, which aimed to give advice about healthy food and drink, said Lang.

“What we have had in the last 25 years is an economic paradigm where it’s assumed that markets rule and that global powers are the future, and the global powers par excellence are not countries but companies,” he said. “What Dr Jutzi was referring to was the ritualised way in which it has been applied in the meat and animal industry. It [would have been] astonishing if he hadn’t said it, but it was nevertheless wonderful that he did.”

Although Jutzi stressed that the impact of lobbying was via national governments, Lang said corporate interests had also become “embedded” inside UN organisations through close and regular contacts between the people involved. “They don’t need to lobby increasingly, and mostly they are part of the architecture of power,” he said.

Despite the problems, Jutzi said there was great scope for improvements. “The sector has significant opportunities to transit to a more sustainable and responsible development path if necessary policy guidance is enforced,” he said.

This article was originally published on guardian.co.uk at 14.12 BST on Wednesday 22 September.