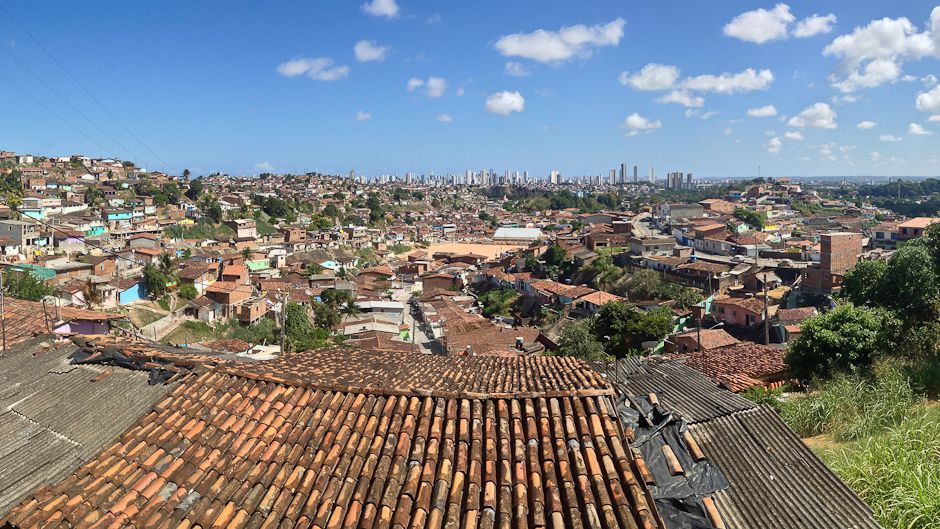 Without fresh ideas to address rapid urbanization, the number of people living in slums lacking access to basic infrastructure and services such as sanitation, electricity, and health care may skyrocket from one billion at present to three billion by 2050, the United Nations today reported.

That wake-up call is one of several alarm bells sounded in the UN World Economic and Social Survey 2013, which was launched today in Geneva and which focuses this year on sustainable development and the challenges facing its economic, social and environmental dimensions.

According to the Survey, the vision of promoting economic and social well-being while protecting the environment has not been achieved due to rising inequality, gaps and shortfalls in development partnerships, rapid population growth, climate change and environmental degradation.

“Rising inequalities, the food, fuel and financial crises, and the breaching of planetary boundaries have made clear that a mere continuation of current strategies will not suffice to achieve sustainable development after 2015,” according to the report, which also notes that current efforts are insufficient to meet the eight anti-poverty targets known as the Millennium Development Goals (MDGs) by their 2015 deadline.

The Survey, produced by the UN Department of Economic and Social Affairs (DESA), examines three key challenges to sustainable development — sustainable cities, food and nutrition security and energy transformation. These were also among the main focuses of the historic UN Conference on Sustainable Development, held in Brazil last year and known as Rio+20.

“Rio+20 reaffirmed commitment to sustainable development and adopted a framework for action and comprehensive follow-up,” Secretary-General Ban Ki-moon wrote in the foreword to the Survey, calling it “a valuable resource” towards translating the outcome of Rio+20 into concrete actions.

Innovative strategies and investments are needed to promote sustainable development, including in the world’s cities, said Wu Hongbo, UN Under-Secretary-General for Economic and Social Affairs, “We have to take actions now that will enhance the benefits of cities, while reducing the threats to sustainable development.”

Among these, changes to prices of goods and services to more closely reflect scarcity now and in the future, and to encourage consumers and producers to switch to less resource-intensive renewable products.

Food production and consumption will have to change to conserve the estimated 32 percent wasted globally, and to increase by 70 percent to feed an additional 2.3 billion people who are estimated to boost the world population by 2050.

“The main challenge, however, is to increase food production while minimizing the environmental impact and increasing natural resource use efficiency,” says the report, which notes that as food demand shifts to more resource-intensive agricultural products such as livestock and dairy, even more pressure will be exerted on land, water and biodiversity resources.

Along with food and nutrition security, the Survey highlights the critical need to find creative mechanisms to promote forward-looking energy efforts, such as the Secretary-General’s Sustainable Energy for All initiative. It aims at achieving three linked global targets by 2030: universal access to modern energy services; the doubling of energy efficiency; and the doubling of the share of renewable energy in the world’s energy mix.