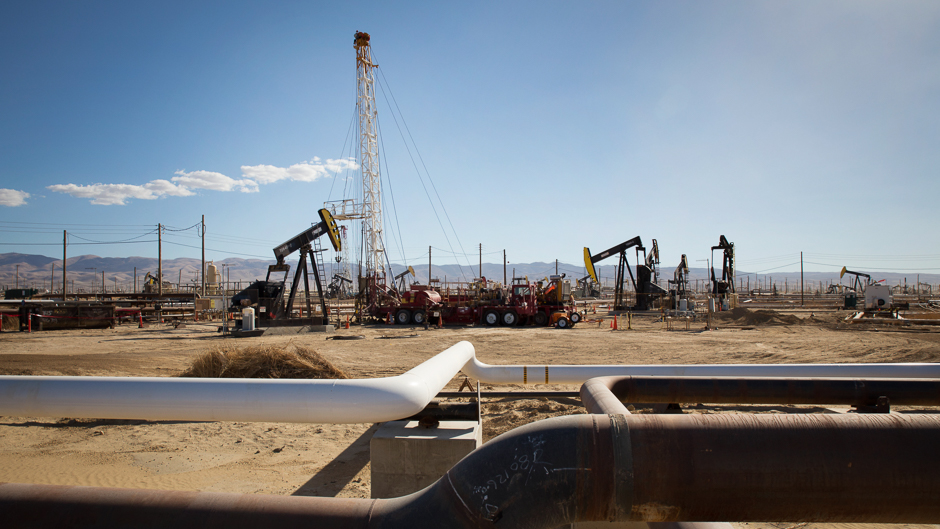 Oil prices shot up following the US assassination of Iranian general Qassem Soleimani, rising more than US$5 per barrel to more than US$71 (£54) on 6 January — its highest level since the Saudi oil refinery attack last September. Brent crude has since eased to around US$69 at the time of writing, though there is much discussion that it could climb a lot higher if the current crisis leads to an all-out war.

In keeping with many recent developments in US-Iranian relations, the Europeans have taken a dim view of America’s decision to take out the military commander. When trying to make sense of the very different approaches to Iran on either side of the Atlantic, one factor that is often overlooked is that the US and Europe are affected in different ways by a rising oil price.

People tend to see more expensive oil as bad news for the global economy, but the reality is that it’s not necessarily bad for the US. It may be that, in continuing to provoke Iran, driving up the oil price is almost seen by the United States as an added incentive.

Oil pricing and its associated effects are often more complex than portrayed. As citizens, we are most often concerned with the price of fuel for our cars and the cost of heating our homes. This is the first way that oil prices affect the broader economy. If consumers have to spend more on fuel and associated taxes, they have less to spend elsewhere – and this can lead to a global slowdown.

Like all countries, the US is affected by this. Yet on previous occasions where US actions on the geopolitical stage drove up oil prices, there were also benefits to the country’s economy. Take the 2003 invasion of Iraq, which ushered in a period that would see the price of Brent nearly triple by the end of the decade. This led to a wave of investment into the US shale oil sector, which would eventually account for approaching two-thirds of the country’s total oil production. 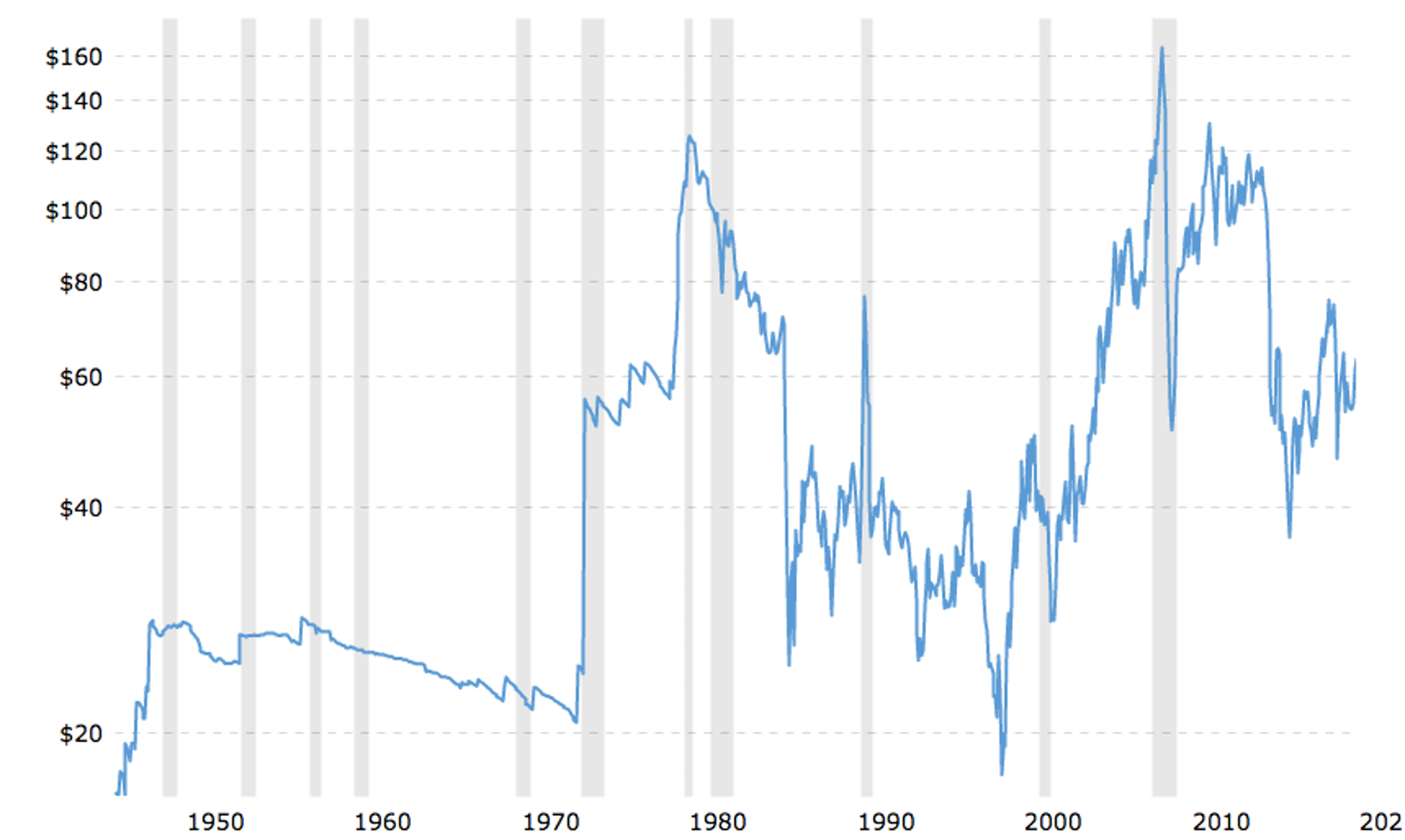 The trouble with shale oil is that it is expensive to produce, with average break-even of fields not far below US$50 per barrel. Shale oil wells also produce most of their oil in the first year of production, which means that producers have to continually drill new wells.

Due to the lower prices of the last few years, a large number of oil-related companies in the US have filed for bankruptcy, including both producers and services businesses. And while US production of shale oil managed to continue rising impressively throughout this period, mainly thanks to the bigger producers, it has been slowing down markedly in recent months.

If the oil price now trends higher, it could well mean that shale oil production in the US can resume its upward march. It also raises the prospect of US oil services companies earning more both locally but, most importantly, from foreign oil-production ventures, since there is a well-established correlation between their stock price and higher oil prices.

At the same time, six of the last eight recessions in the US were followed by high oil prices. One reason why this was not a hindrance for the economy is that, in the longer term, stable higher prices promoted the development of more energy-efficient technologies within the country.

The Americans can also argue that there are some longer-term economic benefits to higher oil prices that can help everyone. Oil-producing countries with surplus cash from oil profits invest in foreign technology and foreign assets. At the same time, oil-importing countries innovate to mitigate the profit-reducing effects of higher oil prices. These are both ultimately good for economic vibrancy and growth.

On the other hand, there are advantages to cheaper oil that are particularly important to countries in Europe – including the UK – because, unlike America, they are not oil self-reliant. Lower oil prices are shown to be beneficial for Europe’s highly energy-intensive economies and are expected to help with job creation. During the oil price drops of 1986 and the early 1990s, for instance, energy-intensive industries in Europe increased their earnings. Consumer product businesses and European airlines benefit from lower oil prices, too.

Whether or not the Americans actually want higher oil prices, there are certainly good economic reasons why they probably won’t mind them. Deepening the chaos that started with the US withdrawing from the West’s nuclear deal with Iran is an “easy” way to achieve higher oil prices while meeting other strategic objectives.

Yet how the Europeans, China and Russia respond will also determine the global flow of oil from Iran and Iraq. Whatever the ultimate pros and cons of a higher oil price from an economic point of view, the Europeans clearly have more reasons to be unenthusiastic than the US. If the new exchange and payment instruments that have been developed by Europe to circumvent US sanctions are effective, and the US does not escalate the conflict, it may yet mean that oil prices remain stable at current levels.

Mueid Al Raee is a PhD researcher at the United Nations University Maastricht Economic and Social Research Institute on Innovation and Technology & SBE at Maastricht University.