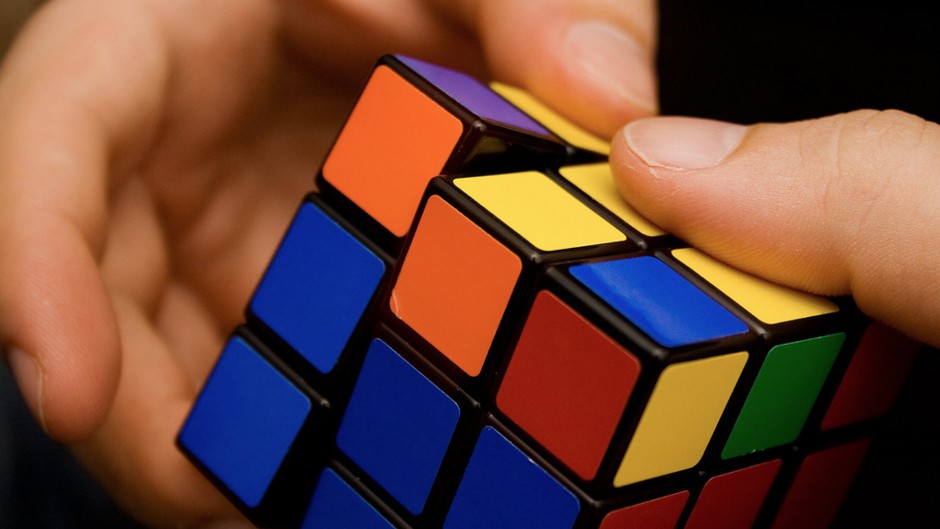 “Throughout at least this century, people everywhere will have to cope with a warmer climate. This is not speculation; it is fact. Importantly, therefore, these people (alas, everyone on the planet) will have to enhance their understanding of climate-society-environment interactions in order to better prepare for those changes…”

A new book published by United Nations University (UNU) Press, entitled Usable Thoughts: Climate, Water and Weather in the Twenty-First Century, aims to inform as well as stimulate discussion at the family and community level in this regard.

Through a 246-page pocket guide format, authors Michael Glantz from the United States and Qian Ye from China, target people concerned about the planet, but who might not have the time or inclination to read hard-core scientific research. The release of this book coincides with increasing criticism of the scientific community’s collective ability to communicate often complex science to a public that is not always attentive.

So, how does Usable Thoughts convey climate science to readers? Throughout, the authors apply an unconventional but effective method of citing short provocative quotations from the late science author William Burroughs’ World Meteorological Organization publication, entitled Climate: Into the 21st Century.

Each Burroughs quote is supplemented by brief comments, peppered with fascinating statistics, by Glantz and Ye who draw upon their experiences at the Consortium for Capacity Building in the Institute of Arctic and Alpine Research at the University of Colorado. The bullet-point style ensures that the ‘tid-bits’ provided are short and sharp, and can therefore easily engage the reader.

These nuggets are complimented by simple visuals — graphs, photos, cartoons and diagrams — that combine to well illustrate the various linkages between the components of climatic and human ecosystems and past, present and future climate trends.

In this thought-provoking format, the book provides information on fundamental subjects like the difference between climate and weather, how climate patterns are measured and importantly, how society is affected by climate changes in terms of energy, food, water and biodiversity. Discussion of the human consequences of climate changes, however confronting, helps us to relate more to the idea of a warming globe, even if we feel we are not living in a region affected by climate change as yet.

Although the book flows logically (starting with our perceptions of climate and background to the climate system, through to impacts and then future solutions and challenges), it does not intend to provide a comprehensive chronology of climate changes. However, for various topics, images of the front covers of more detailed books are included as suggestions for readers who wish to read more deeply.

Don’t be such a scientist!

The release of Usable Thoughts comes shortly after another engaging book, provocatively entitled Don’t be such a Scientist: Talking Substance in an Age of Style, was published last year. In this career reflection, marine biologist-cum-Hollywood filmmaker Randy Olsen criticises scientists in general for not focusing enough on engaging and motivating audiences.

Glantz, known for his ability to inspire students to take an interest in climate science, including through his lectures at the UNU International Course, certainly does not fit into this category. No doubt, there are many other stereotyped scientists with an ability to connect to people’s aspirations for a better future.

Still, in maintaining the trust of the public, the science fraternity has more ground to catch up than ever before. Thanks to the actions of a few, scientists are under fire for their ethical standards in communication as well. Unfortunately, the on-going ‘email-gate’ scandal will only strengthen the prominence of those who deny climate change in the debate, even though they constitute just one percent of publishing climatologists.

Even for the best communicators in the scientific community, another battle is raging on the internet, in books and newspapers and on television and radio to gain the public’s attention in an overcrowded marketplace of ideas and, more often than not, advertising. In comparison to flashy marketing of the latest consumer goods or celebrity gossip, reading about the pitfalls of global warming may not be appealing. While many people know the basics about climate change, they rarely hear more than a two-minute news grab, let alone read peer-reviewed scientific journals.

Purists may say that Glantz and Ye are over-simplifying the science in the search for a wider audience. However, the UNU Press — a scholarly publisher — has different motivations in publishing this non-standard format, as well as Glantz’s previous pocket-sized compilation, entitled Heads Up! Early Warning Systems for Climate-, Water- and Weather-Related Hazards. They recognise that the best climate science in the world is not useful without a critical mass of people aware enough of the issue to sway their political leaders.

With so many significant issues affecting our lives and those of people on the other side of the planet, it is neither reasonable nor realistic to expect everyone to seek in-depth knowledge about every personal, local, national and global concern.

Therefore, the scientific community’s priority should be to provide information in digestible forms in order to progress society to a higher level of awareness. Only when societies become more considerate about the climate system, to paraphrase Burroughs, will “demand develop for new and better climate services.”

Overall, Usable Thoughts is a ‘usable’ example of how scientists can inform people about climate change by being both interesting and scientifically sound.

The authors dedicate the book  to the memory of William Burroughs who was responsible for preparing the book Climate: Into the 21st Century (2003,) upon which Usable Thoughts is based.

Usable Thoughts can be ordered directly from the UNU Press for US$ 10.00 (plus postage and handling).

Usable Thoughts On Climate by Mark Notaras is licensed under a Creative Commons Attribution-NonCommercial-ShareAlike 3.0 Unported License.