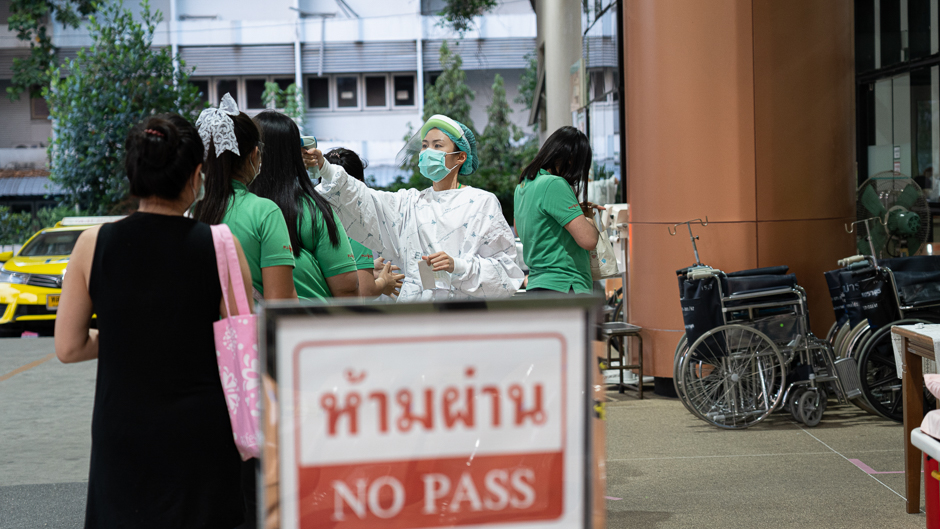 Public health epidemiology is the science of counting to prevent disease and promote health. We count the number of new cases of a particular disease; this is the incidence. Then we count how much a disease has spread in a population; this is the prevalence.

When it comes to COVID-19, counting is a challenge. Despite all the news articles and reports, we know very little about the incidence or prevalence of this new disease. And as is always the case, ignorance breeds fear. In my hometown of New York City and elsewhere, one fear is on just about everyone’s mind: death rates here appear to be considerably higher than rates reported elsewhere.

Or are they? Using patient data from China, public health officials initially estimated that 80% of COVID-19 cases are either asymptomatic or have mild disease. Given that hospital beds, health workers, and test kits are in short supply, only highly symptomatic people are advised to go to the hospital. Because of a lack of adequate testing⁠ — including in the United States ⁠— in many places only hospital patients are now counted as cases. The people who do not feel seriously ill stay home, recover quietly, and are never counted. This matters because they do not appear in any of the official statistics.

Take for example an elderly New Yorker who is mildly sick. She calls her family doctor who makes a clinical diagnosis of suspected COVID-19 based on her symptoms, not a test. Because she is not very sick, she is advised to stay home. There is no mechanism for her doctor to report her diagnosis to the health authorities, so if she gets better, she is never counted. Only if she becomes ill enough to be admitted to the hospital, is she counted as a COVID-19 case. If she dies she will be counted as a COVID-19 death.

Since many of us are experiencing homeschooling these days, it seems a good time for a math refresher. Once the number of infections is determined, this becomes the denominator in our public health calculation. The number of deaths is our numerator.

We know the virus spreads very fast once it is introduced to a population. That means many of us in the general population are or were already infected with the virus — whether or not we have symptoms. 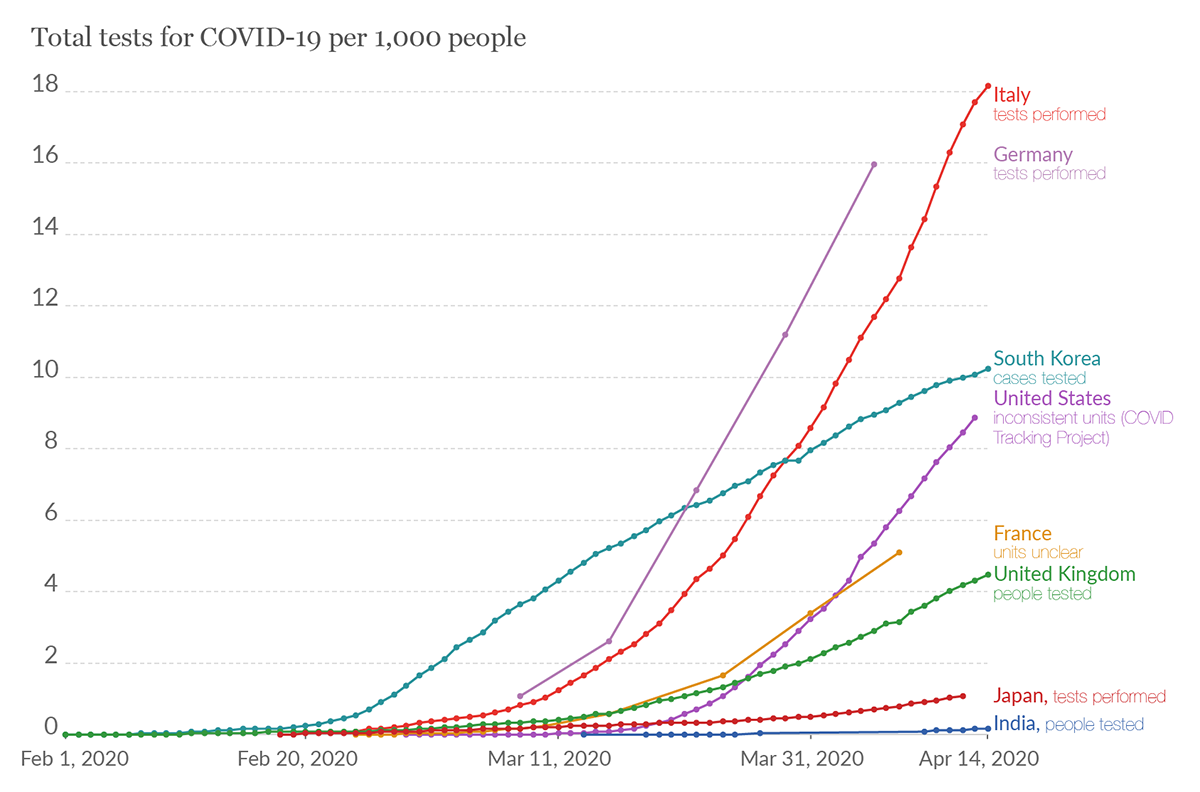 Further, even when we are testing — depending on the type of test used — we may only be counting people who are actively infected, not those who had it and are thus currently immune. This again will lead to an underestimate of the denominator.

What does it mean? It means that the denominator (number of infections) is smaller than it should be, so the numerator (number of deaths) has a lot of power. In this case, the result is that the death rate (numerator divided by denominator) reported is higher than it should be. In other words, by not counting the people who don’t need hospital care, we are massively over-projecting the percent of infected people who die of COVID-19. It’s a dangerous message that is causing fear all driven by a false denominator.

In the coming days, the death rate is going to look worse, especially as hospitals get more and more crowded and we ration care. It will seem as if a higher percentage of COVID-infected people are dying than is actually the case. Unlike other diseases, there is neither enough nor appropriate testing, making it impossible to assess how many of us were already infected and thus are no longer at risk of infection. The vast majority of us will be infected, survive, and remain unaware if we carried the virus or were contagious, so we will unwittingly infect our friends and family members.

Data from across the US and from other countries about deaths by age, underlying medical conditions, medications being taken at time of death, and other factors could eventually help us understand how COVID-19 behaves at both a population and individual level. In the meantime, we need to adjust official population-level estimates of case numbers, or at the very least, build better systems for sharing data and reporting.

And at some point, we will return to and rebuild our daily routines, with the new addition of attending to the mental health crisis caused by weeks of fear, isolation, and anxiety — much of which could have been avoided by an accurate and clear definition of the denominator.

This article is republished from The World Economic Forum Global Agenda under a Creative Commons license. Read the original article.

Stopping Coronavirus – What Does the Evidence Say Are the Best Measures?