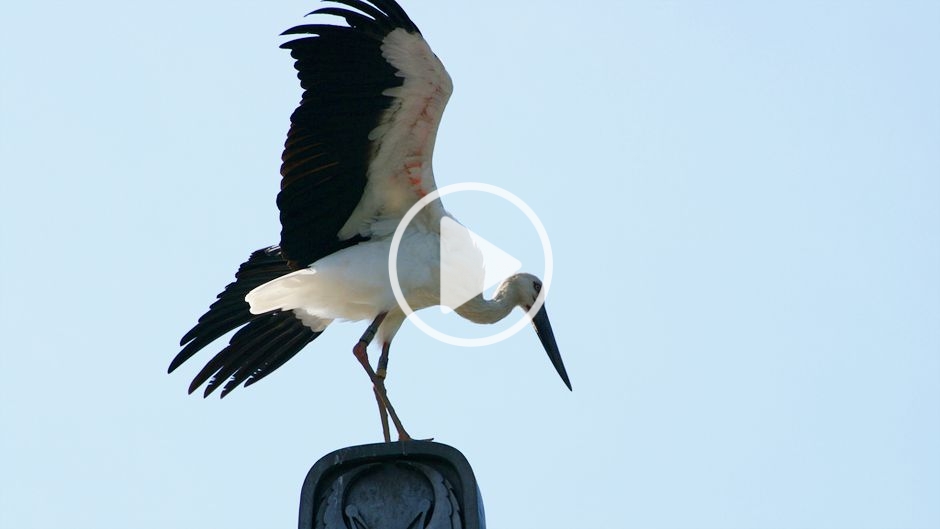 Urbanites may wonder, “What exactly can we do to help conserve biodiversity?” Unlike the issue of global warming — for which actions like adjusting air-conditioning temperatures, via the Cool Biz Initiative for example, can easily be implemented in daily life — we are often told the decline of biodiversity is “difficult to visualize and hard to act upon”.

This sentiment arises because people mistakenly believe that biodiversity exists only in far away areas, such as developing countries and rural farming villages. Unfortunately however, this doesn’t necessarily mean that everyone is travelling to developing countries and rural farming villages just to engage in biodiversity conservation.

[quote quote=”Please mistakenly believe that biodiversity exists only in far away areas, such as developing countries and rural farming villages” ]

So then what kind of action can be taken within cities? One method is to pay attention to what you are buying. Lately, firms in Japan have begun to focus on the issue of biodiversity conservation. Firms that have formulated guidelines and policies regarding biodiversity include the likes of Toyota, Ricoh, Kashima, Fujitsu, etc.

Products bearing claims of consideration for biodiversity or holding certification by a third party can now be found on the market and range from paper and furniture featuring the Forest Stewardship Council label, to fish certified by the Marine Stewardship Council, to coffee certified by the Rainforest Alliance. Actively selecting such products can help lead to the conservation of biodiversity at the source.

Unfortunately, no matter how much effort firms make, the fact is that most consumers are unaware of certification marks. This issue was discussed at the Roundtable on the Conservation of Biodiversity held on 12 January 2010 at the United Nations University in Tokyo. Participants agreed (as shown in the video at the top of this page) that standards are meaningless if consumers are unaware of their existence:

“Simply sticking on a mark is not enough. What is more important is to tell the story of how the product relates to the conservation of biodiversity,” one participant said.

Stork Rice from Toyooka City in Hyogo prefecture is one prominent scheme that has succeeded in gaining recognition for its biodiversity-conscious products by selling a compelling story. The endangered stork, which could serve as a symbol of declining biodiversity, was last seen in Toyooka in 1971. The prefecture set out on a community-based project to restore stork numbers by bringing local communities into the effort. Storks were brought in from Russia for artificial breeding while local habitat was restored and farming methods were changed to allow the storks to be released into the wild.

Storks traditionally feed on insects in rice paddies. This means that maintenance of the paddies was necessary, as each stork needs 4 hectares to survive. So the Hyogo prefecture collaborated with a local agricultural cooperative to develop a farming method dubbed “the stork-raising method.” The method involves no chemical fertilizers and rice is grown organically or with reduced pesticides, and water is left in the paddies for a longer period. This method ensures that storks have food year-round.

Although local farmers were at first reluctant to take on such a labour intensive cultivation method, they soon began to show understanding and, through continued efforts, Toyooka finally succeeded in returning storks to the wild in 2005. Now, five years later, nearly 40 storks have taken flight.

[quote quote=”Storks were brought in from Russia for artificial breeding while local habitat was restored and farming methods were changed to allow the storks to be released into the wild.” ]

Rice grown in paddies rich enough in biodiversity to sustain storks began featuring images of the majestic bird on the package and gradually gained in popularity, with large supermarkets and local cooperatives carry it. As news of the farmers’ efforts and the return of storks (as well as information on the benefits of the rice to both environment and health) spread to consumers, sales grew rapidly every year, despite the fact that Stork Rice is priced about 1.5 times higher than other rice.

In the same way that the Stork Rice has managed to build its reputation around the issue of biodiversity, locals have also developed Japanese sake and spirits, rice crackers and even tofu, all bearing the stork in their names. By installing live web cameras that show the storks at work in their habitat and establishing blogs that report on their daily behaviour, Toyooka has become famous as “the stork town”.

Efforts to conserve biodiversity are not just limited to rural areas. Lately, construction firms and developers have begun to work on creating biological networks in Japanese cities. They have begun including rooftop gardens and surrounding buildings with greenery, often using local varieties (as discussed in the video), to create green corridors for birds and insects throughout cities.

One project attracting interest has been honeybees. For example, Kashima Corporation has started an initiative to breed Japanese honeybees in urban buildings, using them to pollinate nearby plants in order to raise the biodiversity level in the area, thereby increasing the added-value of real estate.

They also anticipate the project will create a learning environment for children who can learn about the ecosystem by observing the bees and gathering honey. There is also the possibility of attracting cafés and candy stores that can use the gathered honey. Perhaps in the near future buildings named Honeybee Tower or Honeybee Apartments will spring up.

As awareness about the importance of biodiversity increases, more and more communities and firms are engaging in biodiversity-conscious projects. But to get urbanites involved, just slapping on a sticker is not enough. It is important to deliver, right to the consumer, the story of the animals that exemplify biodiversity and the efforts involved in their conservation.

What can Japan do to conserve biodiversity? by Kaori Fujita is licensed under a Creative Commons Attribution-NonCommercial 3.0 Unported License.

After graduating with a degree in physics, Kaori Fujita joined Nikkei Business Publications, writing articles on electronics. While studying geology in the US, she backpacked through various parks and rural communities, even climbing Kilimanjaro and the Himalayas. Upon her return, Fujita worked for National Geographic, traveling around Japan and meeting many scientists, photographers, and citizen organizations passionately working for the environment. She now is the editor at Nikkei Ecology.