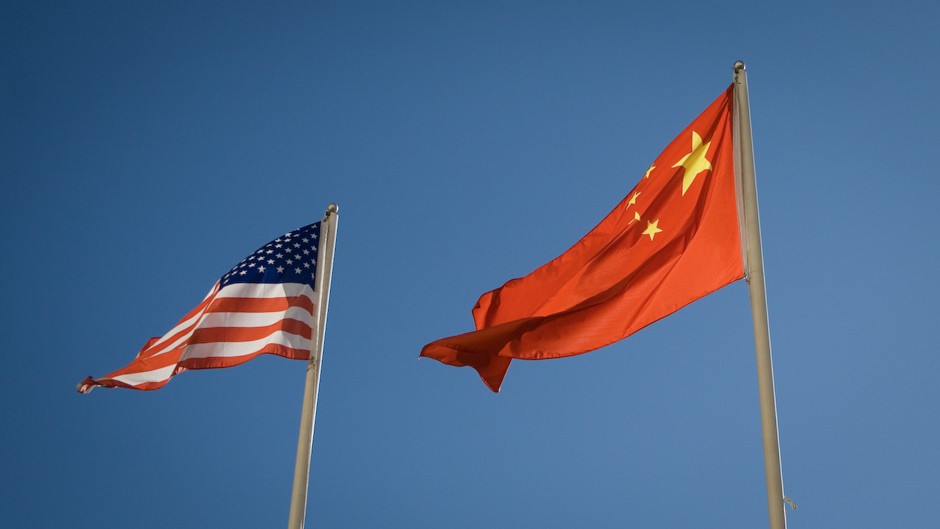 It didn’t take long after the US and China announced a historic agreement to cut greenhouse gas emissions on Wednesday for the reactions to start pouring in. Democrats and climate hawks praised the deal as an important step forward in the battle against sea level rise, habitat degradation, and extreme weather. Republican leaders deemed it an economic disaster, a continuation of the so-called “war on coal”.

Policymakers aside, however, it is also important to note the reactions of the people who actually measure climate change and predict how it will impact humans in the future. What do they think about the deal? Is it enough to make a real difference in the fight against catastrophic global warming?

For the climate scientists ThinkProgress asked, the answer was a resounding yes, with a side of caution. Scientists confirmed that the announcement, which has China agreeing to cap its emissions by 2030 and the US committing to a 26 percent reduction in carbon emissions by 2025, represented a huge first step toward building the kind of political cooperation needed to effectively combat a global problem.

“My take is that this is a historic agreement for a number of reasons, not the least of which is that we now have a good faith effort on the part of the planet’s two leading carbon emitters to work together to lower planet-warming greenhouse gas emissions,” said Michael Mann, Director of the Earth System Science Center at Pennsylvania State University.

One of the main Republican-driven arguments against policies that fight climate change has been the mere fact that global warming is global — it can’t be solved by one country alone. The argument has manifested itself many times in our political discourse: Why should the US implement climate policies if China isn’t doing it too? Why should the US do anything if it’s not actually going to make a difference?

The argument is “very weak substantively” — China is still developing, while the US is already developed — but it has been effective politically in preventing climate action in the United States, according to Paul Higgins, a climatologist and Director of the American Meteorological Society’s Policy Program. Now that Obama has sealed cooperation with China, Higgins said, that argument is essentially moot.

“Efforts to reduce US emissions have been blocked, in part, by people who argue that the U.S .should wait for China to act,” Higgins said. “[The deal] has potential to get us all beyond what has been a major — maybe the major — political challenge for emissions reductions in the US”

With the two biggest carbon emitters committed to reducing their contribution to climate change, it will also put needed pressure on smaller emitters to do their part as well, said Donald Wuebbles, a professor of atmospheric science at the University of Illinois. That combined will to take action could then spur investments in cleaner technology, Wuebbles said, helping [to make] those technologies cheaper than their dirtier alternatives.

“There will be a lot of pressure on the rest of the world if the US, China, and Europe are all on board to getting major reductions in emissions going,” Wuebbles said. “An important part of this is that it will likely produce momentum in energy and transportation systems towards alternative approaches that hopefully will in turn then drive prices down for the alternatives and make them even more feasible going beyond 2030.”

While the response to the deal was overwhelmingly positive, scientists did also caution that none of the current efforts are enough to completely solve the problem of climate change. Scientists widely think solving the problem means preventing global temperatures from rising more than 2 degrees Celsius above pre-industrial levels.

To do that, scientists say we’ll need even more international cooperation, and a big push to deploy cleaner technologies, more energy efficiency, and a strategy to adapt to climate change that does occur. Kevin Trenberth, a distinguished senior scientist at the National Center for Atmospheric Research, hopes people don’t lose track of that while celebrating the deal.

“The agreement with China is a good first step. But we hope it is but a first step because it is not enough to prevent significant climate change,” he said.

Trenberth noted that while the US-China deal looks at prevention of climate change, it does not look at ways to adapt to it. That’s important, he said, because our ability to adapt to the effects of climate change — dried out crops, increased flooding, risk of disease spread, to name a few — decreases as the planet gets hotter. And the planet is still getting hotter.

“Since the current strategy allows considerable climate change to occur, a second part needs to be how we will cope with the changes that will certainly occur,” he said. “The absence of such planning means we live with the consequences, which can be severe and uneven, and often fall on the heads of many innocent peoples such as small island states inundated with high sea levels.”

The lack of adaptation planning is not the only hole scientists and policy experts noted in the US-China deal. For example, Higgins noted that China’s part in the agreement says it will peak its emissions by 2030, but there seems to be no limit on what that peak is going to look like. Without a limit, China could emit exorbitant amount of carbon by 2030 that would be hard to reverse.

“Because China has yet to hit its peak, there is a potential incentive to deliberately emit more to make the peak higher,” Higgins said. “How do both countries deal with that?”

One reason that 2030 peak may stay lower than many fear is China’s pledge to substantially increase its use of renewable energy — committing on Wednesday to get 20 percent of its energy from non-fossil fuel sources by 2030. Adding this much clean energy to its own grid means that emissions will be kept somewhat in check.

China does have other incentives to keep its emissions low, notes Jonathan Koomey, a research fellow Stanford University who studies climate and energy policy. China’s dependence on coal has caused terrible air pollution in the country’s major urban areas — pollution that has caused 670,000 deaths in one year alone, according to a recent study by Tsinghua University.

Still, Koomey said the fact that China has no set limit on what its peak will be is worth keeping an eye on. “Any one of the major emitters could by themselves destroy the climate,” he said, “so agreements like today’s pact between the US and China are an essential part of fixing the problem.”

Perhaps the most important agreement that could resemble Wednesday’s pact with China is the one that could be formed in Paris at the end of 2015. There, the UN will hold a climate summit that some — including Mann — believe could be the last opportunity for a global agreement on emissions reductions before irreversible warming occurs.

“It is probably our last-ditch opportunity to stave off dangerous human interference with the climate,” Mann said. “This historic agreement between the US and China provides a glimmer of hope that we will see something significant come out of Paris.”