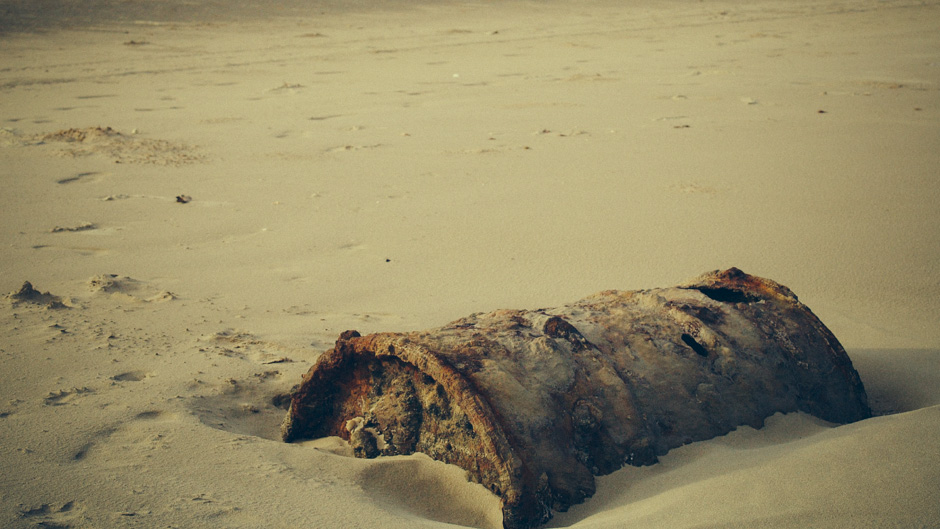 It is early 2007 and Jeremy Leggett, environmental campaigner and renewable energy entrepreneur, is on the top floor of a skyscraper in Hong Kong, taking part in a BBC debate on fossil fuels with the head of Shell and other chief executives.

Though Leggett is cast in the role of attack dog in the debate, the exchange — initially at least — is polite. The man from Shell says fossil fuels will continue to be a dominant part of the global energy scene for years ahead. Leggett says if that’s the case, then we’re all in for a very rough ride. As CO2 levels go up, the polar ice will melt and sea levels rise. The world economy could collapse.

The Shell executive says the world has to have energy — and that’s what companies like his provide. And anyway, energy companies are enterprises, not governments — Shell is not ultimately responsible for the type of energy produced around the globe.

“There you have it, I think,” says Leggett. “Shell is not responsible for the energy used in the world. The drug pusher’s argument.”

Those of us who write about climate change, fossil fuels and greenhouse gas emissions do not have an easy time of it. These subjects are not, after all, particularly sexy ones. Pessimism abounds. We struggle to find some good news. Heaven forbid that we might, at times, be glum and boring.

Leggett has the great gift of making his subject — the energy sector and its impact on climate change — as readable as any good novel. In part this is due to the layout of his book. Slabs of material about the dot com bubble, the credit crunch, the ill-fated climate change conference in Copenhagen in 2009 or “Peak Oil” — one of the book’s core topics — are broken up by short anecdotes.

Leggett has the great gift of making his subject — the energy sector and its impact on climate change — as readable as any good novel.

Leggett is founder and chairman of Solarcentury, the UK’s fastest-growing renewable energy company over the past 13 years. At a gathering of the renewable industry’s great and good, he is introduced to Prince Charles. The heir to the throne approves of Leggett’s photovoltaic panel products but really doesn’t like their colour.

There are meetings with financiers and lots of fossil fuel executives. Leggett is continuously frustrated and saddened by the lack of concern about the build-up of CO2 emissions and climate change. The book highlights plenty of conspiracies and a good measure of short termism and amateurishness.

A meeting is held at 10 Downing Street with the British prime minister and his chancellor to discuss the difficulties companies such as Leggett’s have in raising bank funding.

“As we file out of Number Ten, it strikes me that watching Cameron and Osborne in action has been like reviewing a certain kind of undergraduate project. I saw many of these in my days as an academic. Bright and enthusiastic students, usually from public schools, who are good at talking, but who haven’t really done much preparation work at all.”

While some energy company executives are willing to admit the enormity of the problems the world faces in relation to climate change, the industry goes blithely on, mining fossil fuels and pushing CO2 into the atmosphere.

Leggett says a series of bubbles are about to burst, with devastating consequences. One is the oil resource bubble. The fossil fuel lobby continuously overstates, by vast amounts, the quantity of oil that still awaits extraction. Meanwhile oil prices continue to rise — from about $20 per barrel in 2000 to around $110 now.

Fossil fuel and mining companies are greatly overvalued on the stock market, basing much of their worth on assets which, if climate change is to be tackled, have to remain under the ground. That’s another bubble waiting to go bang.

Maybe we’re collectively suicidal, says Leggett. Societies collapsed in the past because they could not adapt to, or recognise, resource stresses.

And then there’s the so-called fracking revolution and bubble number three. The whole business in the US has been over-hyped, says Leggett, often by Wall Street financiers keen to make a quick killing on fracking company stocks. Many sites are already seeing sharp declines in extractable oil and gas. Dreams about “Saudi America” are just that — dreams.

“Logic seems to have flown out the window somewhere,” says Leggett.

The narrative bounces along, but the conclusion is grim. Leggett predicts an oil resources crash in 2015 or soon after, followed by financial mayhem far greater than that experienced in the 2008 credit crunch. Maybe we’re collectively suicidal, says Leggett. Societies collapsed in the past because they could not adapt to, or recognise, resource stresses.

But then maybe the world would finally wake up. The idea of perpetual growth could be ditched.

The hope, for Leggett, is that a new era of renewable energy and localised power supplies will arise. But first, better dive under the duvet and prepare for the deluge.

What Happens When the Oil Runs Out? by Kieran Cooke is licensed under a Creative Commons Attribution-NonCommercial-ShareAlike 3.0 Unported License.
Permissions beyond the scope of this license may be available at http://www.climatenewsnetwork.net.