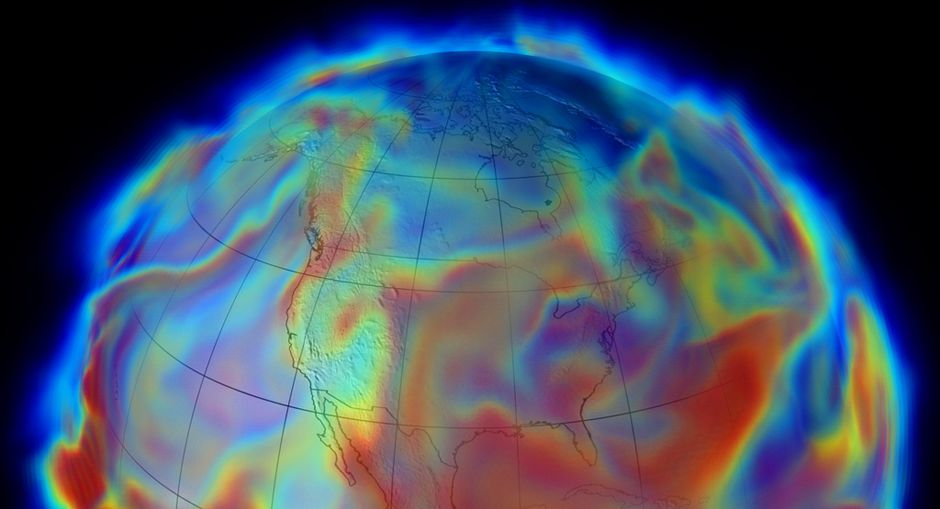 The Climate Fix is a clever and beautifully ambiguous title for a book. The sub-title of this fascinating publication suggests some kind of cover up — “What the scientists and politicians won’t tell you about global warming”.  Perhaps such rhetoric sells books better than something more appropriate like “ideas on how to improve climate science and the politics surrounding it with the goal of putting the world on a path to a more effective solution”.

In my view, there is no climate science cover up, but there is a lot of associated noise resulting from divergent interests shouting at the top of their voices in the battle to shape our response to this immense challenge. In this noise, calm voices like Pielke’s are often drowned out.

Pielke is a trained political scientist working at the University of Colorado, Boulder’s Center for Science and Technology Policy Research (CSTPR). I have been following Pielke’s blog for some time because of his interesting insights on the inherent problems encountered when trying to divorce climate science from political advocacy. The politicization of science is something he tackles head on in the eighth chapter of The Climate Fix. There he gives particular reference to the lessons learned from the ‘Climategate’ affair, that saw e-mails stolen/leaked from the Climate Research Unit at the University of East Anglia and subsequently published online.

But these are well-travelled roads and there is little point in focusing on this topic here. Rather, I would like to begin by saying how enjoyable a read this book is. It is one of the few climate science books that really pulled me in: Pielke writes well and explains complex scientific concepts in plain English. More importantly, the book constructs a set of arguments in a convincing and thoughtful manner.

Pielke’s approach to climate science and policy-making is based on pragmatism and common sense. He accepts that CO2 influences the climate system, perhaps irreversibly, but points out that even if we succeed in reducing CO2 concentrations in the atmosphere to a low level, “we would not have solved the larger challenge of addressing human influences on the climate system”. Put simply, stabilizing CO2 emissions in the atmosphere would not stop climate change if other human influences remain unaddressed (e.g., deforestation, urbanization, desertification, atmospheric aerosols, etc.).

He points to the areas of uncertainty surrounding climate science, arguing that they are something with which we will have to live and manage. To some extent this explains the recent efforts by such bodies as the Royal Society in the UK to clarify the areas of climate science that are well established and those where uncertainties remain.

When exploring the way that science connects to policy, Pielke argues that we should not try to shape public opinion, but should design policies that are consonant with public opinion. In this context, he points to something he calls the “iron law of climate policy” whereby if a policy promoting emissions reduction undermines policies that promote economic growth, the latter will win out every time.

While respecting the realism of this perspective, it may well be a tricky law since it limits options for global de-carbonization and may place our thinking in a straight jacket. It is particularly of concern if you believe, as renowned British sociologist Anthony Giddens does, that “industrial civilization is in the business of subverting itself… it has come to an existential crisis… of which climate change is only one expression.”

One point to reflect upon here, respecting the validity of Pielke’s iron law, is the contention that decarbonization policies must be designed such that “economic growth and environmental progress go hand in hand.” This is not a new idea and harks back to the 1980s sustainable development debate and the notion of win-win (i.e., we can protect the environment and have economic growth). The question is about how to interpret this iron law if you are of the view that our mainstream notions of what constitutes economic growth are poorly conceived (see for instance the work of the New Economics Foundation)? As such, can the iron law become malleable if we redefine better what we mean by economic growth?

Moving on, Pielke argues that technological innovation should be the central strategy behind any effective policy-making to increase the speed of de-carbonization. Again, I totally agree with this idea and also with the criteria Pielke puts forward to reduce the unpredictability around what technologies succeed and fail. What we need to avoid is the kind of waste of resources we saw in Japan (estimated at US$400 million) around ‘fifth generation’ computers that were supposed to use massive parallel processing to leap-frog the evolving technology and create an ‘epoch-making computer’ as a platform for artificial intelligence. Quite clearly some clean energy technologies will be winners and others losers, and we will make many mistakes along the way. So, technology while of vital importance should be seen as only part of the answer.

Another facet of the solution relates to switching away from fossil fuels. Pielke indicates that the world is going to need vastly more energy in the future and that there are 1.5 billion people worldwide without access to electricity (as of 2008). Yet, he seems rather ambivalent about peak oil, arguing that ever increasing demand for energy will be insensitive to the point of peak-production and suggesting that we will simply diversify beyond hydrocarbons, which in turn would accelerate de-carbonization.

That would be certainly be a desirable outcome, unless the “Brown Technology” scenario presented by David Holmgren proves closer to reality and instead of switching to clean energy we switch to dirtier options (for example, replacing the already dirty crude oil with the even more destructive tar sands).

For me the most interesting part of the book relates to the solution(s) envisaged by Pielke, presented in the final chapter entitled “Obliquity, Innovation and a Pragmatic Future for Climate Policy”. Prior to that, Pielke examines climate policies in the UK, Japan, Australia, US and others, arguing that the level of success to date has been disappointing. He challenges the logic of aspirational targets found in these countries because policy-makers may “look for ways to avoid meeting the objectives while maintaining the appearance of accountability to formal goals”. They tend to look to “magical solutions” that have symbolic effects but little else.

As a way forward, Pielke suggests we consider a modest carbon tax, nationally and internationally, that would be designed not to “change people’s behaviour, to restrict economic activity, or to price fossil fuels at a higher level than alternatives. The purpose is to raise revenues for investments in innovation”. This on the surface appears similar to NASA scientist James Hansen’s carbon tax and dividend idea, except the revenues will be distributed differently.

Pielke remains concerned however about whether we can attain “the long-term goals of providing energy access, security, and low cost that, if achieved, will also drive accelerated decarbonization of the global economy”. He accepts that his plan, which is short on details, could fail in the same way that the current global approach, focused on targets and timetables, is failing. At the same time, he argues convincingly against the possibility of considering geo-engineering as a Plan B. According to Pielke, “geo-engineering is best left in the realm of the speculative”.

My feeling after reading The Climate Fix is that it should be required reading for all UN Framework Convention on Climate Change delegations and members of the Intergovernmental Panel on Climate Change.

However, when it comes to possible fixes, Pielke appears to fall within the Promethean school of environmental thinking, to borrow John Dryzek‘s term, also described as the “growth forever” perspective. I would have liked to see Pielke also address the idea of “living in a world with less” which has been convincingly elaborated elsewhere as part of the solution (i.e., in the works of the 2000 Watt Society, in the Game Plan from Saul Griffiths and in Tim Jackson’s Prosperity without Growth, amongst others).

This idea, that we may have to deal with scarcity in the future, is a more pessimistic view than that found in The Climate Fix but it is another scenario worthy of consideration. There are an array of climate fixes out there and clearly there is no “silver bullet” that will solve all problems. Rather we may have to do everything possible — carbon taxes, emission reduction targets, land use changes, technological innovation and so on.

What kind of climate fix would you prefer? by Brendan Barrett is licensed under a Creative Commons Attribution-NoDerivs 3.0 Unported License.