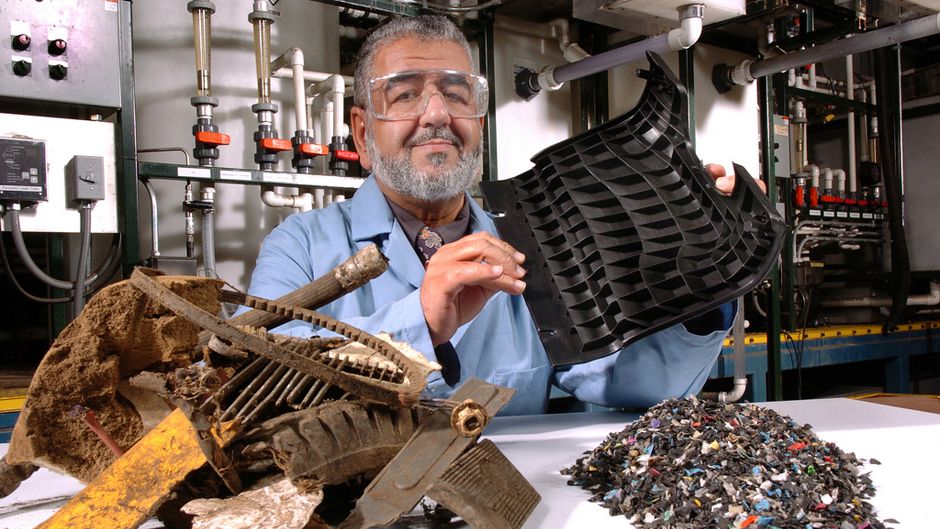 First, at the end of this post is a question to my readers wherein I ask for feedback. So, please read to the end.

Most scientists go into their studies because they want to understand the world. They want to know why things happen; also how to describe phenomena, both mathematically and logically. But, as scientists carry out their research, often their findings have large social implications. What do they do when that happens?

Well traditionally, scientists just “stick to the facts” and report. They try to avoid making recommendations, policy or otherwise, that are relevant to the findings. But, as we see the social implications of various issues grow larger (environmental, energy, medical, etc.) it becomes harder for scientists to sit out in more public discussions about what should be done. In fact, researchers who have a clear handle on the issue and the pros and cons of different choices have very valuable perspectives to provide society.

But what does involvement look like? For some scientists, it may be helping reporters gather information for stories that may appear online, in print, radio, or television. In another manifestation, it might be writing for themselves (like my blog here at the Guardian). Others may write books, meet with legislators, or partake in public demonstrations.

Each of these levels of engagement has professional risks. We scientists need to protect our professional reputations. That reputation requires that we are completely objective in our science. As a scientist becomes more engaged in advocacy, they risk being viewed by their colleagues as non-objective in their science.

Of course, this isn’t true. It is possible (and easy) to convey the science but also convey the importance of taking action. I do this on a daily basis. But I will go further here. It is essential for scientists to speak out. With the necessary expertise to make informed decisions, it is out obligation to society. Of course, each scientist has to decide how to become engaged. We don’t get many kudos for engagement, it takes time and money out of our research, you will never get tenured for having a more public presence, and you will likely receive poorly-writen hate mail — but it still is needed for informed decision making.

One very public activity some scientists engage in is public events and demonstrations. A large such event is going to occur this September in New York (September 21 — the Peoples’ Climate March). Just a few days before the UN Climate Summit, the Climate March hopes to bring thousands of people from faith, business, health, agriculture, and science communities together. Scientists will certainly be there — and those scientists should be lauded. I am encouraging my colleagues to participate in events like this.

Okay so now the poll (sort of). I have been writing this blog for over a year — something like 60 posts. Approximately half those posts are on actual science, breaking new studies that shed light on our ever expanding understanding of the Earth’s climate. Another sizeable number of posts are on reviews of books, movies, projects, and others. A third category deals with how climate impacts different locations around the globe. In this group, I’ve written about climate change in Uganda, Kenya, and Cameroon — climate change effects that I’ve witnessed with my own eyes. A fourth category that I just started focuses on specific scientists telling how they got into climate change. Finally, I write a few posts on debunking bad science and misguided public statements.

In truth, I prefer the harder science, but frankly these do not get as many page views as the debunking posts. I am here asking for suggested topics of future posts. I have a few in queue but I always look for engaging topics and angles. You can send them to me at my university email address, jpabraham@stthomas.edu. Also, feel free to comment on the current mix of stories. Is 50 percent hard science the right mix? Is it too much? Too little? Is my writing too technical? Not technical enough? Let me hear your thoughts.

Dr. John Abraham is a Professor of Thermal Sciences where he researches in climate monitoring and renewable energy generation for the developing world. His energy development work has extended to Africa, South America, and Asia.