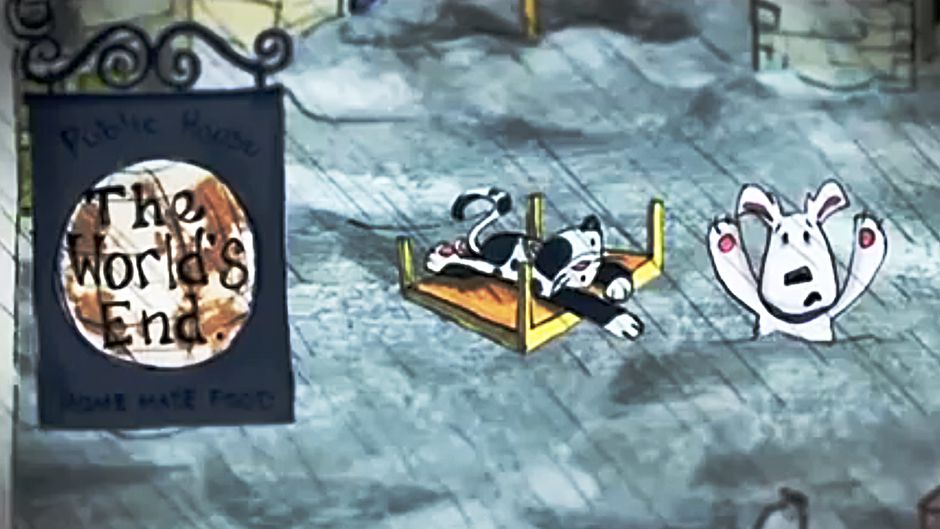 Scaremongering seems to be quite rampant in climate change communication these days. Some may argue that this is because the truth is in fact quite scary. While others condemn it as a dirty tactic employed underhandedly by extreme greenies, particularly as it applies to children.

Perhaps Al Gore’s film An Inconvenient Truth started the trend, with debate over its place in schools in the United States. Then last month in the United Kingdom, along came this television advertisement from the Act on CO2 campaign by the Department of Energy and Climate Change, in which a father reads a bedtime story about climate change to his wide-eyed daughter.

Controversy was soon raging and the country’s Advertising Standards Authority is investigating whether there is any basis to accusations of “scaremongering and misleading the public” prompted by the 60-second spot.

However, psychology research shows that most people don’t feel personally threatened by climate change because it is vague, abstract and difficult to visualise. People in many parts of the world may have a tendency to think that it will not be a problem in their lifetime.

This ad may have hit a nerve by making people feel personally vulnerable via their offspring. Some apparently feel very uncomfortable with the notion that our future climate predicament is a time-capsule surprise present from mummy and daddy to the kids and that, due to our inaction, today’s children may not have a viable future.

Are these advertising techniques valid and/or truthful? Are they any worse than the other kind of advertisement that serve you with a host of dreams, hopes and proto-choices (this car or that car, this holiday or that holiday, this house or that house)?

Some would argue that advertising is essentially a tool of disconnection allowing you escape from your problems and giving you the ability to continue along on autopilot in the status quo (see Chapter 13 of Keith Farnish’s book A Matter of Scale). Others may respond, “What’s wrong with that?”

So what do you think? Do you think “scary” is acceptable when talking about climate change and can it be effective? Or is it going too far and therefore counter-productive?