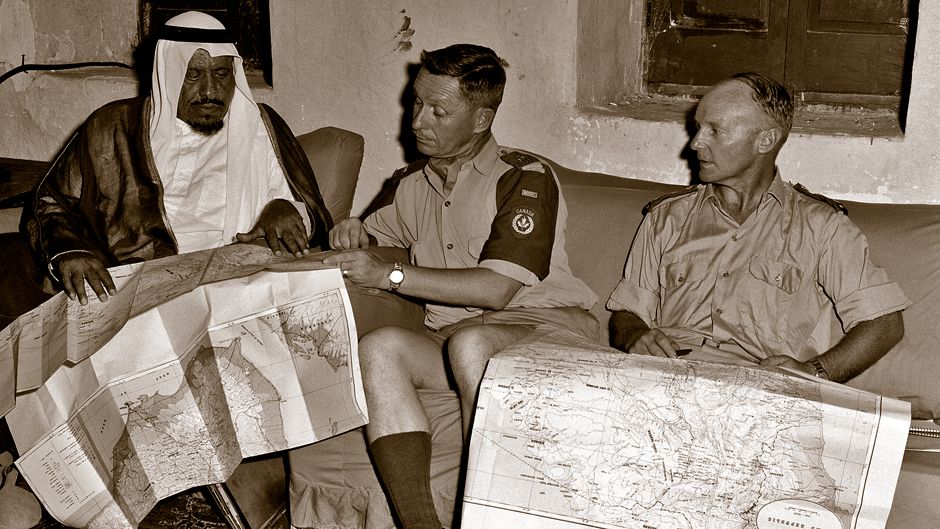 The United States fears that Saudi Arabia, the world’s largest crude oil exporter, may not have enough reserves to prevent oil prices escalating, confidential cables from its embassy in Riyadh show.

The cables, released by WikiLeaks, urge Washington to take seriously a warning from a senior Saudi government oil executive that the kingdom’s crude oil reserves may have been overstated by as much as 300 billion barrels — nearly 40%.

The revelation comes as the oil price has soared in recent weeks to more than $100 a barrel on global demand and tensions in the Middle East. Many analysts expect that the Saudis and their OPEC cartel partners would pump more oil if rising prices threatened to choke off demand.

However, Sadad al-Husseini, a geologist and former head of exploration at the Saudi oil monopoly Aramco, met the US consul general in Riyadh in November 2007 and told the US diplomat that Aramco’s 12.5 million barrel-a-day capacity, needed to keep a lid on prices, could not be reached.

According to the cables, which date between 2007-09, Husseini said Saudi Arabia might reach an output of 12 million barrels a day in 10 years but before then — possibly as early as 2012 — global oil production would have hit its highest point. This crunch point is known as “peak oil“.

Husseini said that at that point Aramco would not be able to stop the rise of global oil prices because the Saudi energy industry had overstated its recoverable reserves to spur foreign investment. He argued that Aramco had badly underestimated the time needed to bring new oil on tap.

[quote quote=”We are asleep at the wheel here: choosing to ignore a threat to the global economy that is quite as bad as the credit crunch, quite possibly worse.” author=”Jeremy Leggett, UK Industry Taskforce on Peak Oil and Energy” type=”image” image=”3025″ ]

One cable said: “According to al-Husseini, the crux of the issue is twofold. First, it is possible that Saudi reserves are not as bountiful as sometimes described, and the timeline for their production not as unrestrained as Aramco and energy optimists would like to portray.”

It went on: “In a presentation, Abdallah al-Saif, current Aramco senior vice-president for exploration, reported that Aramco has 716 billion barrels of total reserves, of which 51% are recoverable, and that in 20 years Aramco will have 900 billion barrels of reserves.

“Al-Husseini disagrees with this analysis, believing Aramco’s reserves are overstated by as much as 300 billion barrels. In his view once 50% of original proven reserves has been reached … a steady output in decline will ensue and no amount of effort will be able to stop it. He believes that what will result is a plateau in total output that will last approximately 15 years followed by decreasing output.”

The US consul then told Washington: “While al-Husseini fundamentally contradicts the Aramco company line, he is no doomsday theorist. His pedigree, experience and outlook demand that his predictions be thoughtfully considered.”

Seven months later, the US embassy in Riyadh went further in two more cables. “Our mission now questions how much the Saudis can now substantively influence the crude markets over the long term. Clearly they can drive prices up, but we question whether they any longer have the power to drive prices down for a prolonged period.”

A fourth cable, in October 2009, claimed that escalating electricity demand by Saudi Arabia may further constrain Saudi oil exports. “Demand [for electricity] is expected to grow 10% a year over the next decade as a result of population and economic growth. As a result it will need to double its generation capacity to 68,000MW in 2018,” it said.

It also reported major project delays and accidents as “evidence that the Saudi Aramco is having to run harder to stay in place – to replace the decline in existing production.” While fears of premature “peak oil” and Saudi production problems had been expressed before, no US official has come close to saying this in public.

In the last two years, other senior energy analysts have backed Husseini. Fatih Birol, chief economist to the International Energy Agency, told the Guardian last year that conventional crude output could plateau in 2020, a development that was “not good news” for a world still heavily dependent on petroleum.

Jeremy Leggett, convenor of the UK Industry Taskforce on Peak Oil and Energy Security, said: “We are asleep at the wheel here: choosing to ignore a threat to the global economy that is quite as bad as the credit crunch, quite possibly worse.”

This article was originally published on guardian.co.uk on Tuesday 8 February.