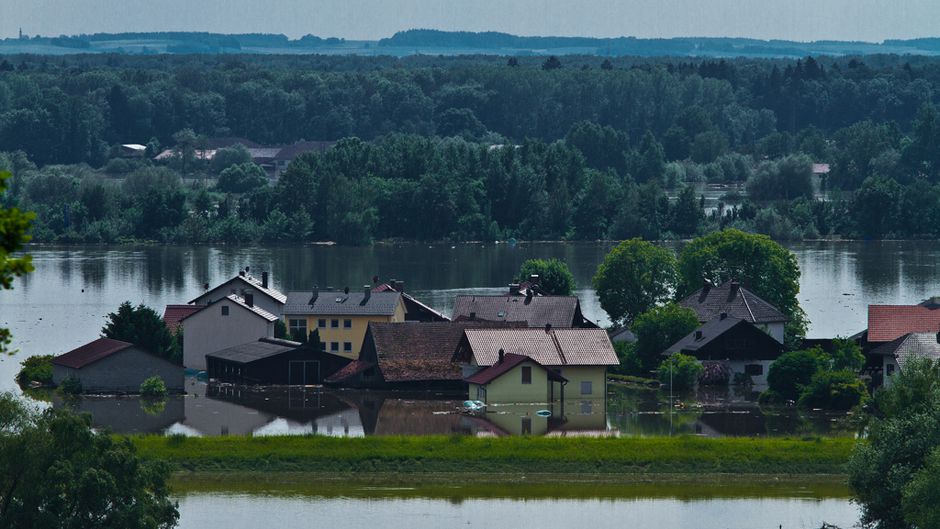 Three quarters of European countries have placed adapting to disruption from climate change on the political agenda, but the same percentage cite factors such as time, money or technologies as a barrier to taking action, in the most comprehensive survey of the issue to date.

The European Environment Agency survey shows “uncertainties about the extent of future climate change” and “unclear responsibilities” are seen as blocks to action by a large number of countries.

But as freak weather events increase in severity and frequency, climate change adaptation is increasingly focusing minds in government. Climate change was partly responsible last year for heatwaves in Australia, Korea and Japan, floods in Northern India and a drought in New Zealand, according to a report by the UK’s Met Office and the US’s NOAA.

“Attention is often on efforts to reduce greenhouse gas emissions and for good reason. But adaptation is inevitable, so it is positive that there is now political focus on this issue across Europe,” said Hans Bruyninckx, the agency’s executive director. “Many countries now need to turn plans into action.”

The agency surveyed 30 European countries, of which 21 nations had declared national adaptation strategies and 13 — including the UK — had begun implementing adaptation policies.

Some broke new ground. In Roskilde, Denmark, a storm water drainage site doubles as a skate park for teenagers, while a flood protection system in Bratislava, Slovakia combines four meteorological radars, 65 automatic weather stations and portable flood protection barriers. When the Danube burst its banks in 2013, the system cut the cost of damage to Bratislava by 98%, compared to a similar flood in 2002.

Across Europe, the agency found that most adaptation work and funding has gone to water management, followed by agriculture, forestry, human health, urban planning and coastal areas.

But concrete actions are still rare, and implementation more commonly involves ‘soft’ measures such as providing information. Laws and budgetary support remain the exception rather than the rule, and activity is more likely to be found in cities and regions than at national level.

If rising sea levels, droughts, heatwaves and floods increase in severity and frequency however, as scientists expect, this picture may change. The agency’s climate indicators released last month show that the global mean sea level rose by 19cm between 1901 and 2013 at an average rate of 1.7 mm a year.

“The length of the wet period has significantly increased in north-eastern Europe and decreased in south-western Europe,” one indicator says. “Available studies generally point to a trend over recent decades towards more heavy precipitation, in particular in central and eastern Europe in winter.”