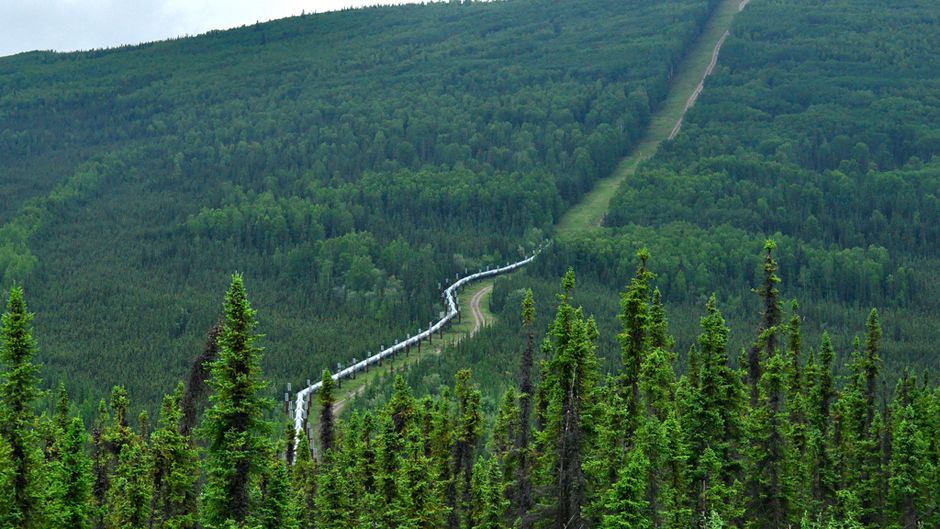 Several months ago, John Stansbury, a soft-spoken professor from Omaha, Nebraska in the United States, took his 12-year-old grandson to a public meeting to discuss Keystone XL, the proposed mega-pipeline that would carry oil from Canada across his home state to the Gulf of Mexico. At the time, Stansbury knew almost nothing about the pipeline and had never done anything particularly political. “I’m not really an activist,” he says, a bit sheepishly. But he wanted his grandson to “see democracy at work”.

The 61-year-old civil engineer also happens to be an expert in the transport of hazardous materials. And as he learned more about Keystone XL, he saw a disaster in the making. After the meeting, Stansbury began poring over official risk assessments of the pipeline and thought they grossly underestimated the probability of a spill. He was so troubled that he did something he’s never done before — he courted media attention. He drafted an independent report on the pipeline, asked the organization Friends of the Earth to help announce his findings, and held a press conference. He predicts the pipeline could have approximately 91 significant spills over the next 50 years — eight times as many as the energy company TransCanada estimated.

Both conservatives and progressives have plenty of sour memories of the Deepwater Horizon spill last year and this summer’s spill on the Yellowstone River.

Keystone XL has enough strikes against it to turn political neophytes like Stansbury into first-time activists, and to compel some unusual alliances between conservatives and progressives. The pipeline was proposed by TransCanada in 2008, but its potentially disastrous consequences have only recently gotten significant national attention. It is designed to transport viscous, corrosive bitumen extracted from oil shale in Alberta. Oil shale, also known as tar sands, is an especially dirty, expensive, polluting form of petroleum, and scientist James Hansen says escalating tars sands production would destroy any chance of reining in the most disastrous effects of climate change. Moreover, the byproducts of oil shale mining are toxic and carcinogenic; they’re already sickening communities that live near the tar sands. 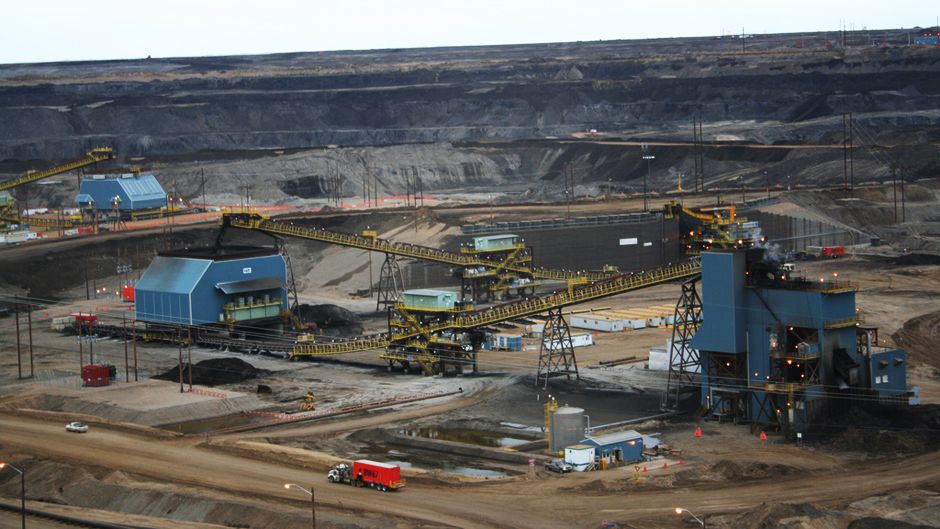 [quote quote=”This is an ugly project from beginning to end. And when you look at what’s happening up in Canada to that beautiful mountain area up there, turning it into a toxic waste dump, that’s just not right.” type=”image” image=”3865″ ]

The project awaits only a rubber stamp from the State Department before it can move forward. But environmentalists, scientists, and activists are pressuring Obama to halt it. And the pipeline crosses through a series of red states, where it has met surprising resistance from some vocal opponents, in large part because of the risks to water supplies. Both conservatives and progressives have plenty of sour memories of the Deepwater Horizon spill last year and this summer’s spill on the Yellowstone River. A worst-case rupture on the Keystone line could be more than 120 times larger than the Yellowstone spill, according to Stansbury.

“This is an ugly project from beginning to end. And when you look at what’s happening up in Canada to that beautiful mountain area up there, turning it into a toxic waste dump, that’s just not right.”

Moreover, the Plains have enough of a libertarian and populist streak to make at least a few people distrustful of a Canadian oil corporation and a federal-government-led review process with little public input. Rural conservatives have been turning out at environmental meetings in Texas to fight the pipeline, according to the Los Angeles Times. The National Farmers Union has issued a strong statement on the pipeline, opposing any project that threatens water supplies. Ranchers and rural landowners are joining thousands this week in Washington, D.C., to risk arrest at sit-ins organized by Bill McKibben and a coalition of environmental groups and scientists. Jane Kleeb, founder of the progressive group Bold Nebraska, says even a few Tea Partiers have joined the Washington protests.

“We have to look beyond any political differences that we have because we have a common goal here,” says Randy Thompson, a rancher who has become the face of pipeline opposition in Nebraska. More than three years ago, TransCanada sought Thompson’s permission to route the pipeline across his land. Thompson refused out of concern for his water supply: The water table on his ranch sits just a few feet below the surface. He began writing letters to the editor. “I had never done that before in my life,” he says. The lifelong Republican then sought allies at Bold Nebraska. He says it’s been occasionally awkward but worthwhile to collaborate with a progressive organization: “It’s never been easy among our group. I would say I have gained a lot of respect for the people I’ve been working with.”

This month, Thompson was the poster child for a series of Nebraska events called “I Stand with Randy.” He has submitted testimony to Congress on the pipeline and plans to go to Washington, D.C., in October for a State Department hearing on the pipeline. He says his involvement has been eye-opening, and as he has learned more about climate change and water pollution, he has also become an opponent of oil shale mining. “This is an ugly project from beginning to end. And when you look at what’s happening up in Canada to that beautiful mountain area up there, turning it into a toxic waste dump, that’s just not right,” he says.

Pipeline opponents have been especially vocal in Thompson’s home state, and a random survey last fall of 500 Nebraskans showed that nearly half oppose the pipeline when they are given details about its impact. But people like Thompson are still the exception. The majority of conservatives aren’t ready to shake hands with climate activists. And there are few signs that Republicans in Congress are listening to pipeline opponents. Nebraska Republican Senator Mike Johanns has raised concerns about Keystone XL, but Republicans in the House have voted to fast-track the pipeline and force Obama to decide by November 1.

[quote quote=”The pipeline looks like an issue that could bring at least some conservatives back to conservation for the first time in many years.” type=”text” ]

Still, Americans on both ends of the political spectrum are fed up with corporations’ deep influence in politics, and many who have been following the pipeline proposal don’t think a Canadian company should be allowed to push rural communities around in the United States. The pipeline looks like an issue that could bring at least some conservatives back to conservation for the first time in many years — and perhaps even become a means for awakening more of the public to the threats posed by climate change.

Last month at the White House, pipeline protesters made a point of showing up in business clothes. One of the key messages of the demonstration is that average, law-abiding Americans are ready to take climate change seriously. The pipeline could be a rare moment for Obama to act on his commitment to post-partisan politics, make good on his promise to act on climate change, and stop one of the world’s most environmentally disastrous projects.

This article originally appeared on YES! Magazine and is reprinted according to Creative Commons BY-NC-ND 3.0 licensing.

Will Keystone Xl Pipeline Make Conservationists of Conservatives? by Madeline Ostrander is licensed under a Creative Commons Attribution-NonCommercial-ShareAlike 3.0 Unported License.

Madeline Ostrander is senior editor of YES! Magazine, a US national nonprofit media organization that fuses powerful ideas with practical actions for a just and sustainable world.