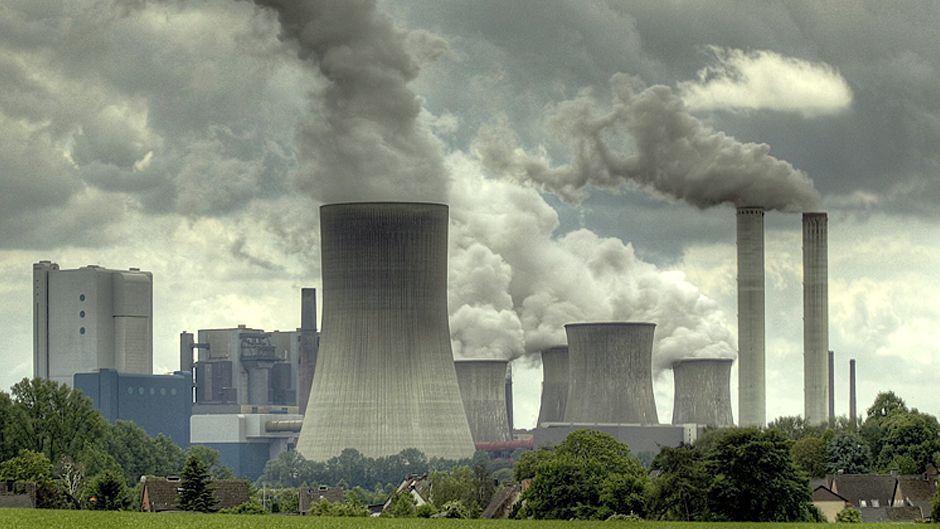 The International Energy Agency has just published the 2008 edition of the World Energy Outlook. It is difficult to know if we should laugh or cry. It is the classic story of the glass is half full or half empty, depending how you look at it.

The report presents a picture of ever-increasing global energy demand to 2030, expanding by 45 percent compared to today. That is an increase of 1.6 percent each year and coal accounts for most of the growth.

With respect to oil, the IEA predicts that production will rise to 106 million barrels per day, a huge increase on the 85 million barrels we consume right now. To meet this growing demand, it appears that we will have to make available something equivalent to six times the current capacity of Saudi Arabia.

The situation is compounded by the fact that production of crude oil in many of the existing oil fields is declining rapidly (at around 6.7 percent per annum).

We assume the gap will have to be filled by yet to be developed crude oil fields, as well as non-conventional oil and natural gas liquids.

In the changing landscape of the oil industry, as national oil companies from the producing countries become increasingly dominant and the influence of the “super major” private oil companies wanes, the IEA argues that the bulk increase in world oil output will come from OPEC countries, if they invest enough. It appears that:

An additional, 30 million barrels of new capacity is needed by 2015 and there is a real risk that without the necessary investment, an oil crunch could occur in that timeframe. Inevitably, this would impact on oil prices, implying that they would rise rapidly once we recover from the current economic downturn, with an average price of US$100 over the period from now to 2015. The era of cheap oil is over, according to the IEA.

The IEA is not a proponent of peak oil (as yet) and considers that the issue is not “a lack of global resources, but rather a lack of investment.” For instance, it believes that OPEC countries have the necessary reserves and that the development costs would be low.

But the other message is clear

What stands out in this report, other than the growing uncertainty about how to meet oil demand, is the very clear message that the current trends in energy supply and consumption are “patently” unsustainable.

The question then becomes: “What should we do?”

The World Energy Outlook 2008 calls for a major decarbonization of the global energy system. We are presented with two scenarios — one to stabilize CO2 concentrations in the atmosphere at 550 parts per million and the other at 450 ppm. Both require huge investments and either changing the fuel mix to meet growing energy demands, or actually curtailing demand growth.

To get to these results, some kind of effective climate change regime needs to come out of next year’s negotiations in Copenhagen. The IEA appears optimistic, but with reservations:

“It is within the power of all governments, of producing and consuming countries alike, acting alone or together, to steer the world towards a cleaner, cleverer and more competitive energy system. Time is running out and the time to act is now.”

So what are we waiting for? Can you see signs of this action already happening?
Learn more and follow the online discussions:

Visit the Oil Drum.
See what Climate Progress have to say.
Read the views from the Breakthrough Institute.