World Environment Day: Can Technology Save Us? 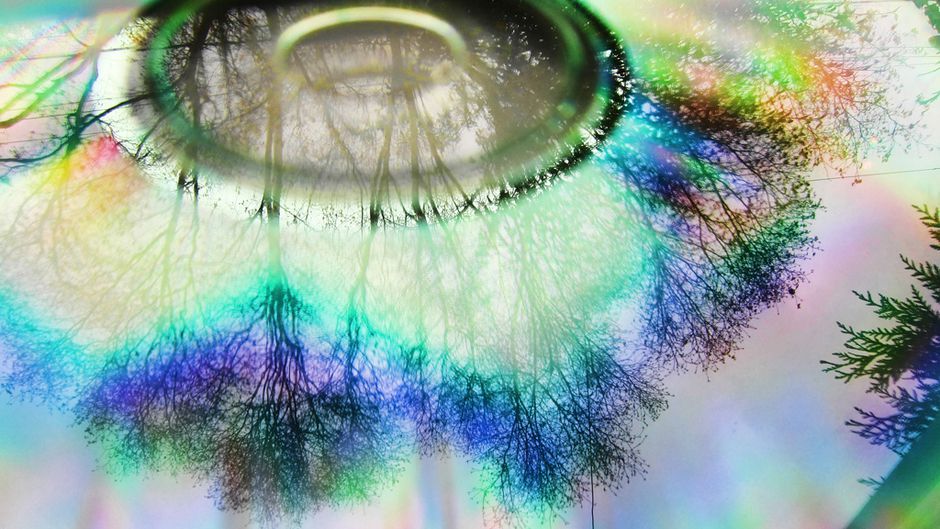 The bottom line is simple: World Environment Day will be needed for many more years to come. What I’m seeing now as an eco-innovation researcher is a kind of ‘relative decoupling‘ — whereby economic growth is becoming less environmentally damaging, but at the same time resource use keeps increasing along with greenhouse gas emissions. I also think that people are getting a bit weary about environmental concerns, and what I’m seeing is that a lot of governments are retracting from environmental policies, certainly in developed countries.

In my own country, the Netherlands, we no longer have a minister for the environment, just a secretary of state who seems rather sidetracked. We used to be an environmental frontrunner, introducing novel approaches, but this has changed because of changing political priorities. As for climate change, the view in this country is that we can deal with this through water management. We’ve always been fighting the water, we can increase the dykes and probably take care of that issue, but we do have difficulties in improving our air quality and this has something to do with the Netherlands being heavily populated. Population is one of the roots of the environmental problem. The organisers of World Environment day say that 1 billion people can make a difference. But this can also be interpreted in a negative way instead of positively: the increase in world population from 7 to around 10 billion people in 2050 is going to make a big difference in making things worse!

One of the more encouraging developments is that there is more attention paid to green growth, as well as degrowth.

This is where you have negative growth and in which material consumption drops. What people lose in terms of consumption they gain in terms of having more time: if they work less they basically have more time to appreciate life.
Innovation makes environmental protections less costly and more easy, but if you look at what the environmental innovations are achieving, it’s not so much.

The old ‘end-of-pipe‘ technologies, which had been falling into disfavour because they were cost increasing, were actually doing more — partly because they were increasing costs. What we found in a project with environmental assessment experts is that when innovations help to save money, which is good for their diffusion, the money that’s being saved will also be spent. In the case of organised car sharing we found, according to lifecycle assessment, that a 78% reduction in CO2 emissions changes into a 40% increase if you factor in the rebound effect. So money saved is going to be spent.

My view is that a large part of the improvements from eco-innovation will be overwhelmed by economic growth, by having to deal with an increasing world population and increases in GDP per capita. Consumerism is very tempting, I feel it myself, but we don’t need so much more consumption to be happy. One of the more encouraging developments is that there is more attention paid to green growth, as well as degrowth. This is where you have negative growth and in which material consumption drops. What people lose in terms of consumption they gain in terms of having more time: if they work less they basically have more time to appreciate life.

Here I think a new type of economy is emerging. It’s not so much part of the global economy but more locally based and not commercially driven. This is about slow food, alternative currencies, sharing goods and services in a community setting, also through peer-to-peer systems. It feels modern, but it has actually existed for a long time, at least since the 1970s. You’ve got eco-villages where green-minded people are living together according to communal values, in a more egalitarian way; and then you’ve got transition towns, which are ‘normal’ towns but where people do communal things like urban gardening. This means either producing your own food, your own vegetables, or sourcing them from someone who does this locally.

What’s different is that biological/organic agriculture has really developed over time, yielding much higher productivity. I think sharing of space, goods and tasks has a lot of potential. I expect it to be growing. But I also see constraints. Living with others is always difficult, even when you share values. Also, if you want to ‘change the world’, but don’t have a receptive community around you, you can get disillusioned. Of course these people would also like to have access to goods and services, so what they sometimes do is to train people in organic food production on a commercial basis. Within their own community, they wouldn’t charge people because that wouldn’t fit their values, but for those who can afford it and are interested in learning skills, they charge some money.

I think the momentum now is with the bottom-up developments. These are being driven not just by environmental concerns, but people’s desire to live a good life in a less material way. There’s also a drive for self-determination. More and more people want to be free of top-down control, so I think a new economy is emerging, a kind of social economy. In the social economy you don’t need to have marketable skills. Everyone can be part of it, everyone can do something, so we can gradually roll back this work-consumption imperative that is ruining the earth.

* Video and interview of Prof. Kemp by H. Hudson/UNU.

World Environment Day: Can Technology Save Us? by René Kemp is licensed under a Creative Commons Attribution 4.0 International License.

René Kemp is senior research fellow at UNU-MERIT in Maastricht with research positions at ICIS and DRIFT. He is an expert on eco-innovation. Together with Jan Rotmans he developed the model of transition management, which is adopted by the Dutch national government as the model for its sustainability policy. He is member of the programme committee of the interdisciplinary Energy research programme of the Dutch research council NWO (since 2003), editor of Research Policy, and editor of the Springer book series “Sustainability and Innovation”. He is member of scientific board of RIDE (Sweden) and ARTEC (Germany).

He believes that eco-innovation holds great promise for companies. It is driven by economics of resources costs, waste management costs, and environmental demand from society. There are great opportunities in eco-innovation. If the US car industry would have eco-innovated more they would have been in a better position.

Their Recession Is Not Our Degrowth!