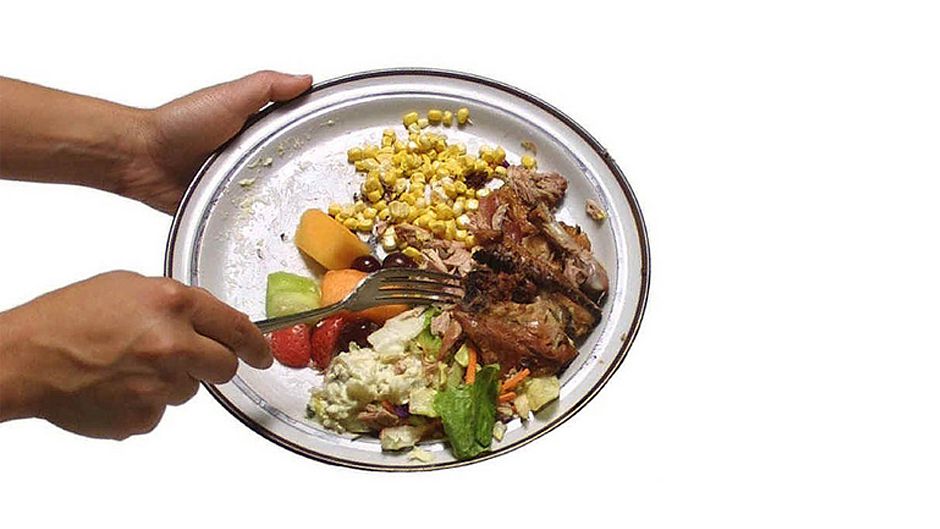 More than one billion people live in chronic hunger, according to the United Nations Food and Agriculture Organisation (FAO).  That means that one of every seven people on the planet will go to bed tonight with an empty stomach, as usual.

As the FAO’s 1 billion hungry campaign slogan goes, world hunger should make us “mad as hell”. For the world hunger problem is not one of a lack of abundance. Rather, it is a problem of distribution and economic inequalities.

During the infamous famines in the horn of Africa in the 1970s and 80s, it was commonly observed that impoverished countries like Ethiopia were exporting cash crops while their populations were starving.

What’s that got to do with the price of bread?

More recently, we saw how food riots in Mozambique as a result of a 30 percent increase in the price of bread were linked to a global wheat price pushed up by wildfires in Russia. It’s an all too familiar story, as Raj Patel, author of Stuffed and Starved: the Hidden Battle for the World Food System, explained in the Guardian recently.

“In 2008, the prices of oil, wheat, corn and rice peaked on international markets — corn prices almost tripled between 2005-2008. In the process, dozens of food-importing countries experienced food riots.” 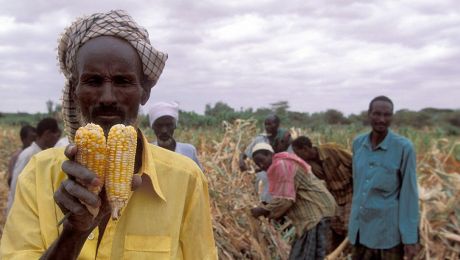 As Our World 2.0’s Brendan Barrett has argued before, the forces behind food price rises — like those in 2008 that drove an extra 40 million people into hunger — are numerous, interrelated and complex. Oil price rises, resultant bio-fuel production, natural disasters, crop-killing pathogens, and of course, commodity market speculators are all blamed to some degree.

It may not be clear how to apportion blame for rising food prices to each of these and other forces. What is clear, however, is that the basic condition of the world’s poorest people lies at the mercy of some of the world’s richest — or as the UN’s Special Rapporteur on the Right to Food Oliver de Schutter puts it, “those unconcerned with agricultural market fundamentals”, such as “powerful institutional investors”. In a briefing note published recently, entitled Food Commodities Speculation and Food Price Rises, de Schutter unambiguously recommends comprehensive regulation of food commodity markets.

In contrast, hundreds of millions of people across the world have the opposite problem to those affected by food price rises — they are untouched by the global trading system and any benefits it may offer them, such as income from access to export markets. These communities are generally located in the world’s poorest countries like Swaziland (the subject of the 2008 documentary The Hunger Season) where chronic drought, poor storage facilities and a lack of investment in agriculture seem to be unshakable problems.

Here, people rely on humanitarian food aid provided by organisations like the UN World Food Programme (WFP), which estimates it will nourish 90 million people in 2010. WFP Executive Director Josette Sheeran recently listed “10 Ways to Feed the World”.  Most of these focused on what inadequate and under-resourced governments should do for their own people, but either cannot or are unwilling to do.

The question for Our World 2.0 readers is what, if anything, can we do closer to home.

And while there might be lower prices at the checkout, someone, somewhere might be paying a hidden cost. It may be inhabitants of the polluted Mekong River Basin where formerly healthy mangroves have been destroyed by an aquaculture industry scrambling to match our insatiable demand for seafood. Or it may be a migrant labourer in the south of Spain working long hours and for little reward to produce cheap tomatoes.

Reflecting this increasing connectivity in the food system, the theme for this year’s World Food Day, ‘United Against Hunger’, should be more than just a call to donate money. This may sound bold but all of us, albeit in our own small way, can assist in the fight against hunger globally.

Firstly, we can contribute to a better global food system by knowing where our food comes from and essentially becoming ‘food literate’. This means avoiding competing for food products with people we cannot see on the other side of the world, many of whom live on less than US$2 a day. Surely situations like in Uganda where Nile perch exported for the pleasure of European diners is priced beyond the reach of the local communities who harvest it, represent a food injustice. 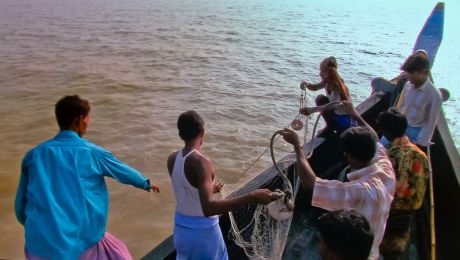 Overwhelmingly, there are myriad environmental, social and health benefits from eating home grown foods, including less reliance on fossil fuels used for transport, revitalised food growing communities and fewer health and safety risks. In addition, eating local as much as possible brings us closer, even in direct contact with the people who grow, prepare and transport our food. Besides fresher food tastes better, right?

But a word of warning: calls to eat home grown should not be entangled with inward-looking nationalism that demonises foreign products and producers. For certain imported foods can be better quality, more sustainably produced, safer, and, in some cases provide producers in the developing world with sustainable and dignified livelihoods.

The fair trade movement arose out of people’s growing desires to provide food producers with a fair deal for their time and effort. Hopefully a recent BBC exposé of the use of child labour for fair trade chocolate will lead to stronger labour, certification and labelling standards.

Secondly, we have to pressure our political leaders to, in the words of de Schutter, “fulfil their legal obligations arising under the human right to food” . This means asking them to abandon both economically liberal policies, such as unregulated financial instruments that abuse food markets, as well as protective policies like enormous subsidies that enable large corporations to “dump” global markets with corn, for example. Related to this, citizens need to help ensure that rich governments only invest in food aid programs that alleviate, rather than entrench poverty.

A third, often-underestimated way we can reduce hunger, particularly in our own communities, is by wasting less food. Tristan Stuart, author of the meticulous Waste: Uncovering the Global Food Scandal, cites statistics which say that up to 50 percent of food is wasted in affluent nations like the United States.

Stuart goes as far to say that “[s]ince food supply has become a global phenomenon, and particularly when demand outstrips supply, putting food in the bin really is equivalent to taking it off the world market and out of the mouths of the starving.”

Even if this statement does not apply to feeding the needy in Swaziland, we can save perfectly good food we would otherwise throw out to feed food-insecure people closer to home. For there are increasing numbers of hungry people in developed countries too. So why not ask your local charity what its needs are, and your local supermarket what it does with its food waste?

We can also make a difference by changing our habits in the supermarket — e.g., by buying funny-shaped vegetables and reduced to clear items — and in the kitchen by eating leftovers and using older fruit to make jams and cakes.

With the Organization for Economic Cooperation and Development (OECD) and FAO’s Agriculture Outlook 2010–2019 reporting that food prices are expected to rise 40 percent by 2020, world hunger can only get worse under the present food system.

So isn’t it time we not only got mad as hell about hunger, but also did something about it?