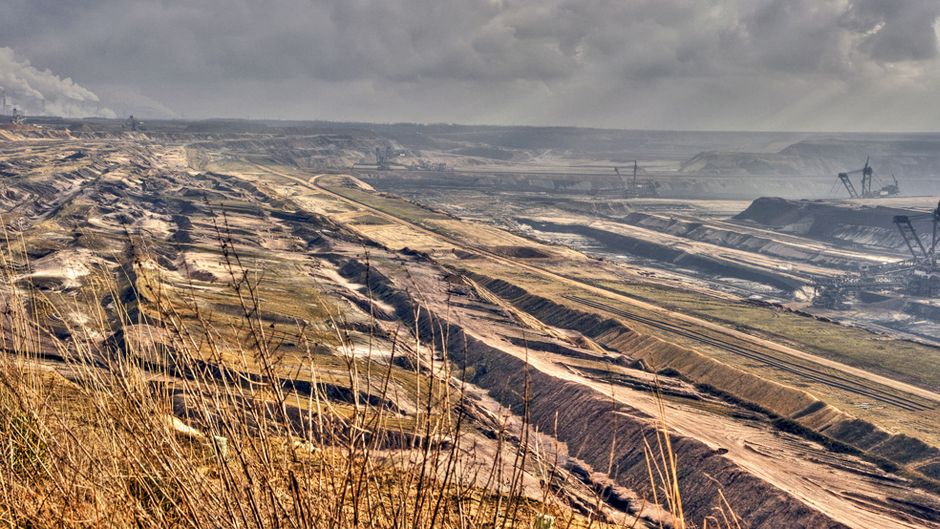 The world’s richest sovereign wealth fund removed 32 coal mining companies from its portfolio in 2014, citing the risk they face from regulatory action on climate change.

Norway’s Government Pension Fund Global (GPFG), worth $850 billion (£556 billion) and founded on the nation’s oil and gas wealth, revealed a total of 114 companies had been dumped on environmental and climate grounds in its first report on responsible investing, released on Thursday. The companies divested also include tar sands producers, cement makers and gold miners.

As part of a fast-growing campaign, over $50 billion in fossil fuel company stocks have been divested by 180 organisations on the basis that their business models are incompatible with the pledge by the world’s governments to tackle global warming. But the GPFG is the highest profile institution to divest to date.

A series of analyses have shown that only a quarter of known and exploitable fossil fuels can be burned if temperatures are to be kept below 2°C, the internationally agreed danger limit. Bank of England governor Mark Carney, World Bank president Jim Yong Kim and others have warned investors that action on climate change would leave many current fossil fuel assets worthless.

“Our risk-based approach means that we exit sectors and areas where we see elevated levels of risk to our investments in the long term,” said Marthe Skaar, spokeswoman for GPFG, which has $40 billion invested in fossil fuel companies. “Companies with particularly high greenhouse gas emissions may be exposed to risk from regulatory or other changes leading to a fall in demand.”

She said GPFG had divested from 22 companies because of their high carbon emissions: 14 coal miners, five tar sand producers, two cement companies and one coal-based electricity generator. In addition, 16 coal miners linked to deforestation in Indonesia and India were dumped, as were two US coal companies involved in mountain-top removal. The GPFG did not reveal the names of the companies or the value of the divestments.

“One of the largest global investment institutions is winding down its coal interests, as it is clear the business model for coal no longer works with western markets already in a death spiral, and signs of Chinese demand peaking,” said James Leaton, research director at the Carbon Tracker Initiative, which analyses the risk of fossil fuel assets being stranded.

A report by Goldman Sachs in January also called time on the use of coal for electricity generation: “Just as a worker celebrating their 65th birthday can settle into a more sedate lifestyle while they look back on past achievements, we argue that thermal coal has reached its retirement age.” Goldman Sachs downgraded its long term price forecast for coal by 18%.

On Wednesday, a group of medical organisations called for the health sector to divest from fossil fuels as it had from tobacco. The £18 billion Wellcome Trust, one of the world’s biggest funders of medical research, said “climate change is one of the greatest challenges to global health” but rejected the call to divest or reveal its total fossil fuel holdings.

In January, Axa Investment Managers warned the reputation of fossil fuel companies were at immediate risk from the divestment campaign and Shell unexpectedly backed a shareholder demand to assess whether the company’s business model is compatible with global goals to tackle climate change.

Note: The first line originally said 40 coal mining companies had been dropped, instead of the correct number of 32. A further eight companies were dropped due to their greenhouse gas emissions: five tar sand producers, two cement companies and one coal-based electricity generator.