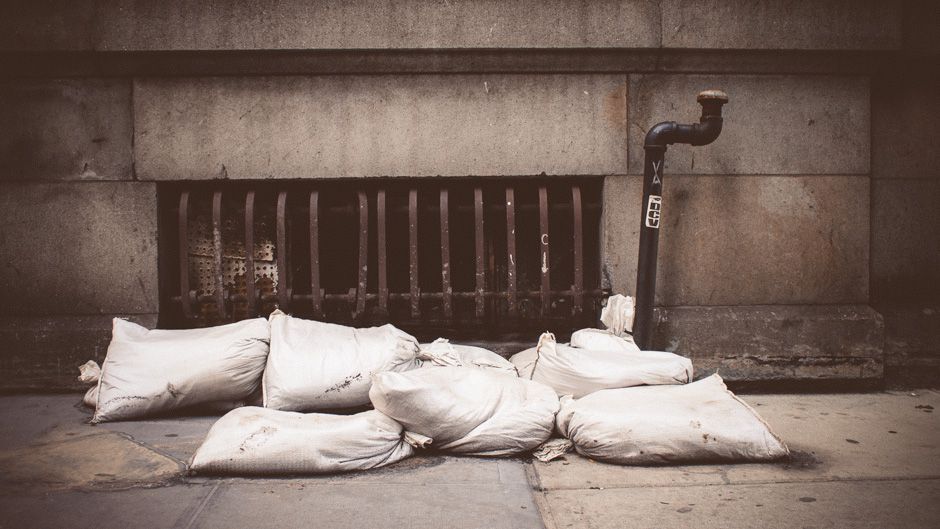 Preventing the consumption of those two-thirds will be the primary task of the annual United Nations climate negotiations that resume at the end of this month.

Late Wednesday, US President Barack Obama surprised many by saying climate change will be a personal mission in his second term.

“The re-election of President Obama guarantees continuity of the US pledge of reducing emissions 17 percent below its carbon emissions in 2005 by 2020,” said Christina Figueres, executive secretary of the United Nations Framework Convention on Climate Change (UNFCCC).

“The US is fully aware of the need to increase its ambition in terms of mitigation (emissions reduction) and finance to help developing countries adapt,” Figueres told IPS.

The US emission reduction target is equivalent to a three-percent reduction compared to 1990 levels — a baseline most countries use. Global emissions need to be 25 to 40 percent below 1990 levels in the year 2020 to keep temperatures from rising beyond two degrees Celsius, climate scientists have said.

In 2010, there was a binding agreement to limit global warming to two degrees Celsius at the UN climate conference in Cancun, Mexico, said Andrew Steer, president of the World Resources Institute, a Washington-based NGO.

“We are nowhere near to getting there. The situation is urgent. Climate change is not tomorrow’s problem, it is today’s problem. Superstorm Sandy was a wake-up call to the people of the United States,” Steer said at a press conference.

Although global heating of the planet by two degrees Celsius is not considered safe, going beyond that is often called dangerous climate change. To have a coin-flip chance (50-50) of staying at two degrees, the IEA has calculated that most of the world’s coal reserves, 22 percent of oil and 15 percent of natural gas reserves must stay in the ground.

Geographically, two-thirds of these reserves are in North America, the Middle East, China and Russia, according to the IEA’s annual flagship publication, the World Energy Outlook, published Monday.

Global temperatures have risen 0.8 degrees Celsius. In the US, this year will be the hottest on record, and an ongoing drought has cost the economy billions. Superstorm Sandy caused 50 to 70 billion dollars in damages.

Worldwide, the cost of climate change is estimated at 1.2 trillion dollars annually. (A trillion seconds is nearly 32,000 years). The greatest impacts are on the poor and on poor countries, Steer said.

“History will judge harshly any president who fails to seriously grapple with climate change,” he added.

No one expects a breakthrough in the 18-year-long UN climate negotiations that reconvene as COP 18 on Nov. 26 in Doha, Qatar.

The Doha climate talks offer “an opportunity to hit the reset button” and for the US to bring the leadership the world urgently needs, said Steer.

That just might happen. On Wednesday, at President Obama’s first White House press conference since his re-election, Obama surprised many by saying climate change will be a personal mission in his second term.

Obama also said he will spend the next few weeks to “find out what more we can do to make short-term progress” on the issue.

While jobs and economic growth remain top priorities, if “we can create jobs, advance growth and make a serious dent in climate change and be an international leader, I think that is something the American people would support,” he said.

Ending government subsidies for the fossil fuel sector is a crucial part of keeping two-thirds of the world’s proven fossil fuel reserves in the ground, said Cliff Polycarp, a senior associate at the World Resources Institute.

In 2012, more than 600 billion dollars will be spent worldwide on oil and gas exploration and production, according to a Harvard University study titled “Oil: The New Revolution”. That study forecasts a boom in fossil fuel production that could push global heating of the planet to a catastrophic eight degrees Celsius higher, according to Oil Change International, a US-based NGO.

“The reality is that the oil industry makes most of its money on extraction, not on selling gasoline to consumers,” Steve Kretzmann, executive director of Oil Change International, told IPS.

Shifting the fossil fuel industries and its financial backers’ investments to low-carbon energy will require government intervention in terms of incentives for renewables and a significant price on carbon said Polycarp.

A growing number of businesses are asking governments to eliminate subsidies to fossil fuel industries and to impose a carbon tax or fee, said Steer, who formerly worked at the World Bank.

“They know the writing is on the wall and say these changes need to come sooner rather than later,” he said.