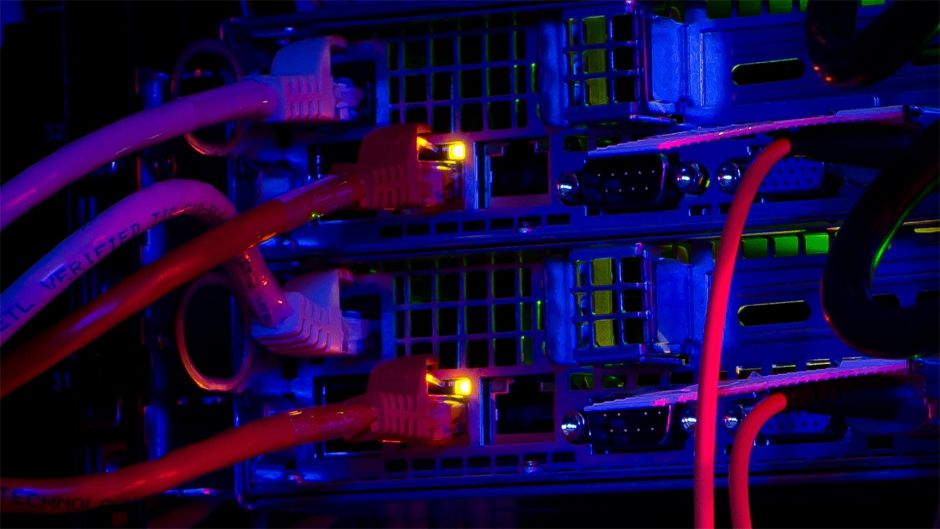 Jhoy Lavenga can hardly imagine a life without power outages. She sells sardines at the Coron market on the Philippines’ Visayan Islands, and she’s learned to keep candles ready to keep her business going.

The islands’ electricity grid, operated with the help of three generators, often breaks down: like in many developing countries, blackouts in the Philippines are a near-daily occurrence. 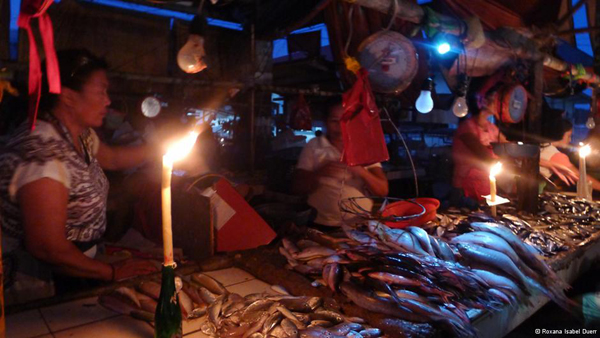 When it comes to global access to electricity, many believe that official statistics are unreliable because numbers are often inflated to improve a country’s image. Sridhar Samudrala is the Asia Director at the World Alliance for Decentralized Energy (WADE), a non-profit organization working to accelerate the global deployment of decentralized energy.

Samudrala is currently working on a project in Thailand that is to integrate renewable energies into a smart grid. “Worldwide energy security no longer exists because of unstable oil prices, so we have to use local resources in a more intelligent way,” he says.

An Internet for energy

But what makes a smart grid so smart? For starters, it’s the digital network’s ability to communicate. It’s like an Internet for energy. It allows any connected energy device to send and receive information through the computer-operated network. The individual components communicate via data transfer facilitated by a modem or ADSL connection.

In concrete terms, if the system registers a cloudy sky in the south of a country, wind parks in the north are given a signal to start producing energy. If the wind isn’t blowing on the coast, hydropower plants or biomass facilities get the green light. If more energy is produced than needed, the surplus can be stored in a special plant and used when needed.

A smart grid today is usually a hybrid system in that it integrates renewables as well as fossil fuels. A large-scale smart grid that would only use clean power sources, many experts believe, is still too expensive given the current development of the technology.

But some countries have taken the initiative in embracing the digital energy technology. Italy was one of the first countries in the world to develop a smart grid 12 years ago.

[quote quote=”Digital meters measure individual energy consumption, and can turn on household appliances or gadgets when the supply of renewable energy is high and prices are low.” type=”image” image=”5861″ ]

Today, Enel has provided more than half of Italy’s households with so-called smart meters. The digital meters measure individual energy consumption, and can turn on washing machines, dryers or other household gadgets when the supply of renewable energy is high and prices are low.

In recent years, Portugal, Germany, the Netherlands and the United States have all begun building smart grid systems.

But without fundamentally upgrading existing networks and replacing aging equipment, the smart energy revolution will only remain a dream, experts like Samudrala warn.

And in order for investment in smart energy grids to pay off, governments must get energy producers on board too, he says. That, for instance, would allow utilities to better factor in the energy consumption of household devices.

That, says Samudrala, is the only way to guarantee that smart grids grow more efficient in the future. For consumers, investments in efficient smart grid devices, services and appliances are expected to cost between US$500 and US$1,500 per household, according to Samudrala. He calls it “a profitable long-term investment”.

However, smart grid deployment still faces several barriers. In developing countries, the biggest challenge is setting up large-scale energy infrastructure. Booming birth rates and rapid industrialization have spurred massive energy consumption, and many nations are struggling to keep up with demand.

“For us, smart grids are out of reach right now,” says Indonesian energy entrepreneur Tri Mumpuni. “The costs of the technology, installation and training are simply too high.” 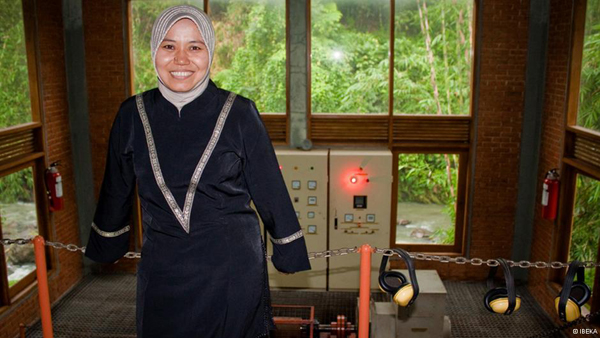 Tri Mumpuni is the founder of an award-winning Indonesian community energy organization, IBEKA, which has set up micro hydro projects that sell excess electricity to the grid.

She has set up micro hydro power stations for rural regions in Asia. The vast majority of her projects are supported through public funds. Such decentralized energy systems need not just high-performing infrastructure but also highly skilled system engineers.

That is why Sridhar Samudrala believes governments in developing countries should aim to make loans from multinational institutions earmarked for such projects more transparent and also use the funds more efficiently.

The consumer is king

But with transparency introduced into the process and a close monitoring of private energy consumption an integral part of smart grid technology, where does that leave the consumer?

Sridhala believes they will play a key role in the smart energy process.“At the end of the day, customers will become the driving force behind the energy transition. The consumer will be transformed from a passive subscriber to an engaged user on the energy market.”

For Philippine fish vendor Jhoy Lavenga, that will take time. She knows she will have to burn several more candles until that day comes.