Brexit Fallout: A ‘European Knowledge Union’ to the Rescue? 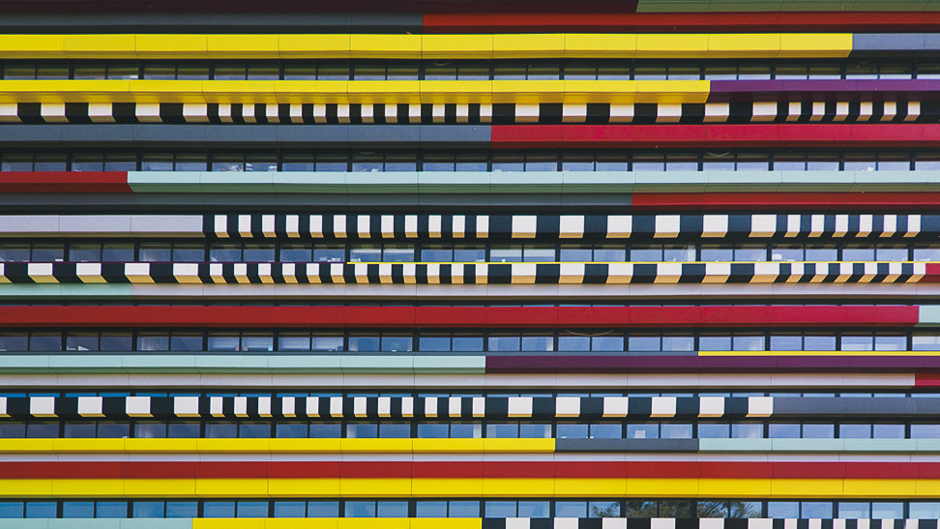 Exchanges of staff and students, and joint research programmes, have all contributed to building a European identity. This has been fundamental to European cooperation, which in turn has had its economic pay-offs. But now the tide is turning.

With Prime Minister Theresa May seeking a ‘Hard Brexit’, negotiations on the terms are likely to be ferocious. This would mean ditching the EU single market, along with the regulations that govern it, such as those concerning the free movement of people. It would thus be almost impossible for remaining EU countries to grant post-Brexit UK the kind of trading terms granted to countries like Norway and Switzerland — because they do abide by the rules of the single market, including the free movement of people.

It’s a tough situation for all concerned. However, some ‘out-of-the-box’ thinking may be able to limit the damage. One idea would be to set up a new ‘European Knowledge Union’ — an Open Space for research and learning, but separate from the EU thanks to a European Knowledge Charter; and with (why not?) its headquarters in the UK. Read the recent policy paper “European Identity and the Learning Union” for more concrete ideas in this direction.

If anything has provided the cement for increased European cooperation, then it is the mobility of students and tertiary education staff, as well as cooperation in research. This could well be ranked among the most important accomplishments of the EU. It gave rise to a Europe of the citizen, with mutual understanding and a glimpse of a European identity, on top of the regional and national identity of citizens.

The founders of the EU’s forerunners always thought of education and research as among the best instruments for understanding and cooperation. Jean Monnet had first-hand experience of European mobility and its profound effects on the soul, moving from France to the UK at the age of 16. He thus argued strongly for education as an instrument for cohesion.

Robert Schumann was also a mobile European, moving from Luxemburg to France, with a similar approach. Yet, events took a different turn. European cooperation first went into coal and steel, and from there on to agriculture in the form of milk and wine. Meanwhile, education and research were left on the back burner.

The current ‘Knowledge Union’ was sourced from the economic side, via EU programmes devoted to innovation. These were the Framework Programmes, coming most recently in the form of Horizon 2020. The European Courts created the Open European Space for Learning, supported by Erasmus exchange programmes. The Bologna agreement was a major breakthrough in the Knowledge Union, as it defined a common bachelor-master structure. The UK has greatly benefitted from these framework programmes and from the European mobility of students and staff — as have other EU countries. What exists today as a Knowledge Union has been a tremendous win-win.

Phoenix from the ashes?

The divorce bill to be paid by the UK for its share of unpaid EU bills is estimated to be between €20 billion and €25 billion. But this is minute compared to the loss in terms of economic welfare. The UK (with 65 million people) exports some 45% of its goods and services (including financial services) to the EU (with 507 million people). And a hard Brexit will have a substantial impact on trade.

“If there would be no post-Brexit trade deal between the UK and the EU then the British would face a cost of at least £4.5 billion — and in all likelihood they would take a hit many times larger”, with a similar effect on major EU trading partners who export to the UK.

It may diminish the rate of growth, in particular in Ireland and Germany. There is a hope that the Brexit shock and loss in welfare may be offset by new trade deals with, for example, the US and China. Also, there is in the UK a widely held belief that deregulation following Brexit may stimulate growth. Perhaps, but it is highly likely that Brexit will be a lose-lose game.

Brexit will also hurt the very soul of Europe, by pulling the UK out of the knowledge union. This will happen as collateral damage, reinforcing the negative impacts of the UK retreating from ‘united we stand, divided we fall’ — in a Europe full of uncertainties to the south, with war raging in the Middle East, with an aggressive resurgent Russia to the east, and now even the US becoming a questionable ally in terms of trade and security.

The creation of a Knowledge Union in the European space, with the UK as a strong partner, is not going to happen by itself. It will not happen in the Brexit negotiations, but needs a separate forum. It also needs a forum of interested parties (stakeholders) to further European knowledge cooperation if it is outside the EU.

First of all, it needs some ownership. University organisations in the EU Member States and in the UK should take up the challenge to create a European Knowledge Union outside of the EU — one that is able to take on those responsibilities that exist pre-Brexit in the cooperation between EU States in student mobility and research. This would be the best damage control, by creating a new European institution.

The opinions expressed here are the author’s own; they do not necessarily reflect the views of UNU.

This article originally appeared on the blog of the UNU Maastricht Economic and Social Research Institute on Innovation and Technology (UNU-MERIT).

Jasmina Haas is a PhD fellow at the UNU Maastricht Economic and Social Research Institute on Innovation and Technology (UNU-MERIT) and its School of Governance. Her research mainly focuses on country innovation and university rankings. She has previously worked as a project assistant with the Human Development Network at the World Bank.