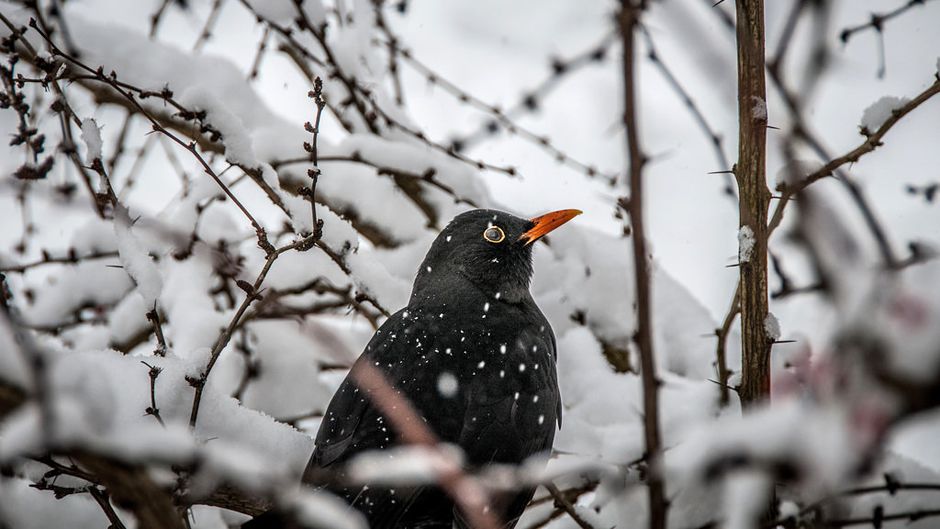 Humans and the cities we build are driving evolutionary changes in the creatures and plants around us faster than previously thought, new research shows.

The signs are small but striking: Spiders in cities are getting bigger. Salmon in rivers are getting smaller. Birds in urban areas are growing tamer and bolder, outcompeting their country cousins. A new paper by Marina Alberti of the University of Washington College of Built Environments’ Urban Ecology Research Lab suggests that if human-driven evolutionary change affects the functioning of ecosystems — as evidence is showing — it “may have significant implications for ecological and human well-being.”

Until recently, it was assumed that evolutionary change would take too long to affect ecological processes quite so immediately, says Alberti, a professor of urban design and planning.

“We now have evidence that there is rapid evolution. These changes may affect the state of the environment now. This is what’s called eco-evolutionary feedback.

“Cities are not simply affecting biodiversity by reducing the number and variety of species that live in urban habitats,” Alberti says.

Humans in cities are causing organisms to undergo accelerated evolutionary changes “that have effects on ecosystem functions such as biodiversity, nutrient cycling, seed dispersal, detoxification, food production, and ultimately on human health and well-being.”

In the paper, published in Trends in Ecology & Evolution, Alberti systematically reviews evidence of “human signatures,” or documented examples of human-caused trait changes in fish, birds, mammals, and plants, and their effects on ecosystem function.

In addition to the shrinking salmon, she cites earthworms with increased tolerance to metals, seeds of some plants dispersing less effectively and a type of urban mouse that is a “critical host” for the ticks that carry Lyme disease, leading to spikes in human exposure to the illness. 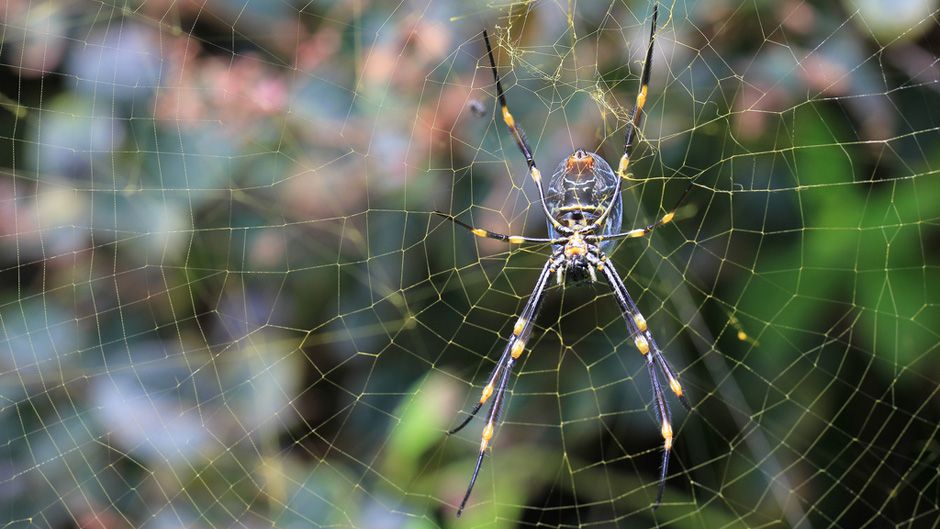 Songbirds are becoming tamer and bolder and also are changing their tunes to ensure their acoustic signals are not lost in the noisy urban background. European blackbirds are becoming sedentary and have changed their migratory behaviour in response to urbanization.

Humans in cities cause these changes through a variety of ways, Alberti says. Our urbanization alters and breaks up natural vegetation patterns, introduces toxic pollutants and novel disturbances such as noise and light, and increases the temperature. Human presence also changes the availability of resources such as food and water, altering the life cycle of many species.

Alberti says hers is not a “catastrophic” perspective, but one that highlights both the challenges and the unique opportunity that humans have in shaping the evolution of planet Earth.

Alberti says the emerging evidence prompts serious questions with implications for the focus and design of future studies:

Still, Alberti says hers is not a “catastrophic” perspective, but one that highlights both the challenges and the unique opportunity that humans have in shaping the evolution of planet Earth.

Ecosystems in urban environments are a sort of hybrid, she says: “It is their hybrid nature that makes them unstable, but also capable of innovating.” She explores the theme further in a book to be published in spring 2016, titled Cities as Hybrid Ecosystems.

“We can drive urbanizing ecosystems to collapse — or we can consciously steer them toward a resilient and sustainable future,” Alberti says. “The question is whether we become aware of the role we are playing.”

Cities Are Causing Bigger Spiders and Tamer Birds by Peter Kelley is licensed under a Creative Commons Attribution 4.0 International License. Only the article title has been modified here.

Peter Kelley is part of the news and information team at University of Washington.