Debate: How Can Green Technology Transfer Be Encouraged? 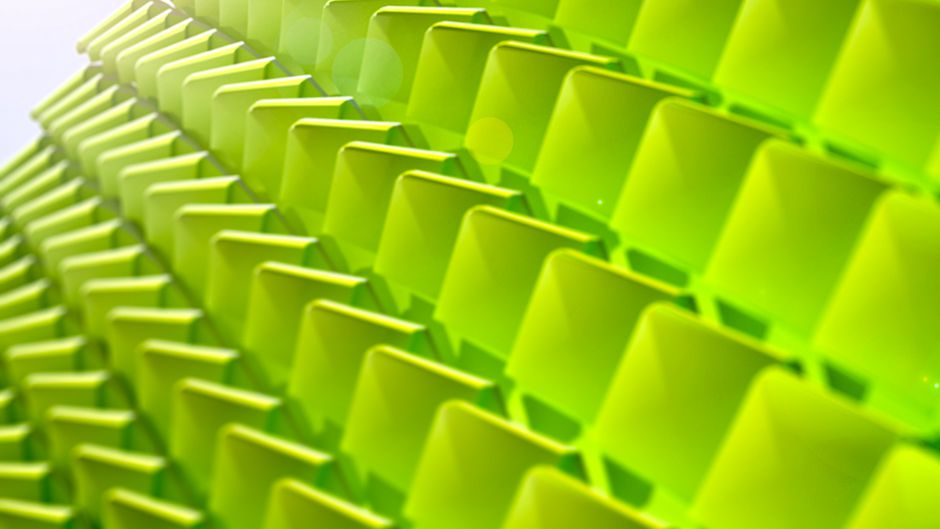 Intellectual Property (IP) issues are amongst those that become most contentious between developed and developing countries. In their bid to keep growing economies on track, developing countries typically seek to obtain advanced technologies invented and patented by multinational companies, usually from developed countries. But high costs, which multinationals say reflect the huge investments they make in research and development, are usually beyond what poorer countries and their governments can pay.

The most prominent area of dispute within this North-South divide has been in relation to HIV/AIDS. As a result of prohibitively high prices for anti-retroviral drugs, industrializing countries worried about epidemics such as Thailand turned to compulsory licenses, rather than patents, to produce and distribute essential medicines at affordable prices for their populations.

But more recently, the need to develop technology transfer mechanisms in the area of green technologies has come to prominence in light of the global need to reduce greenhouse gas emissions. During climate change negotiations in both Copenhagen (COP15) and Cancun (COP16), developing countries have sought affordable access to environmental technologies, such as advanced solar panels.

But the World Intellectual Property Organization (WIPO) — “dedicated to developing a balanced and accessible international IP system, which rewards creativity, stimulates innovation and contributes to economic development while safeguarding the public interest” — has been unable to mediate a global agreement to date.

In light of this, the Japan Intellectual Property Association (JIPA) has proposed a Green Technology Package Program (GTPP) — a database that aims to match up developing country demand for green technology with those supplying it, typically from developed countries. The GTPP commenced on a trial basis in April 2010 and should be launched formally at the COP17 in Durban South Africa in November.

Although there were previous initiatives along these lines, the GTPP is intended to provide users with technological know-how and not just licenses to use a patent.

“The GTPP lies somewhere in the middle of the public interest and business interest,” said Yuchiro Kawamura, General Manager of Honda’s Intellectual Property Division and GTPP Managing Director. Kawamura was speaking recently at a seminar held at the United Nations University Institute of Advanced Studies and outlined how the GTPP is intended to both expand business opportunities but also help global dissemination of green technologies for the benefit of the whole world.

“Our technology can help climate issues,” he argued, “but this can only happen if countries have good legal systems to protect patents.”

However, if participation is limited in the way Kawamura suggests, then surely this would exclude the least developing countries in most need of green technologies?

Should it proceed beyond COP17, GTPP will be administered through WIPO, which Kawamura describes as “a neutral organization”. But many are suspicious of WIPO’s faith in competition and the patent system and have accused the organization of being too close to corporations and dominant UN Member states.

Given the experience with HIV/AIDS, we ask whether the world can find a solution to green technology transfer that both incentivizes the development of new technologies and allows them to be provided at an affordable price where they are needed most. Or is the GTPP another attempt by multinationals to maintain market power and keep developing countries from entering the green technology race?

Related to this, can specialized UN agencies like WIPO play a truly neutral role in facilitating the uptake of green technologies? If not through WIPO, then what sort of global governance arrangement best allows the world to collectively develop essential green technologies for a sustainable future?

Debate 2.0: How Can Green Technology Transfer Be Encouraged? by Mark Notaras is licensed under a Creative Commons Attribution-NonCommercial-ShareAlike 3.0 Unported License.