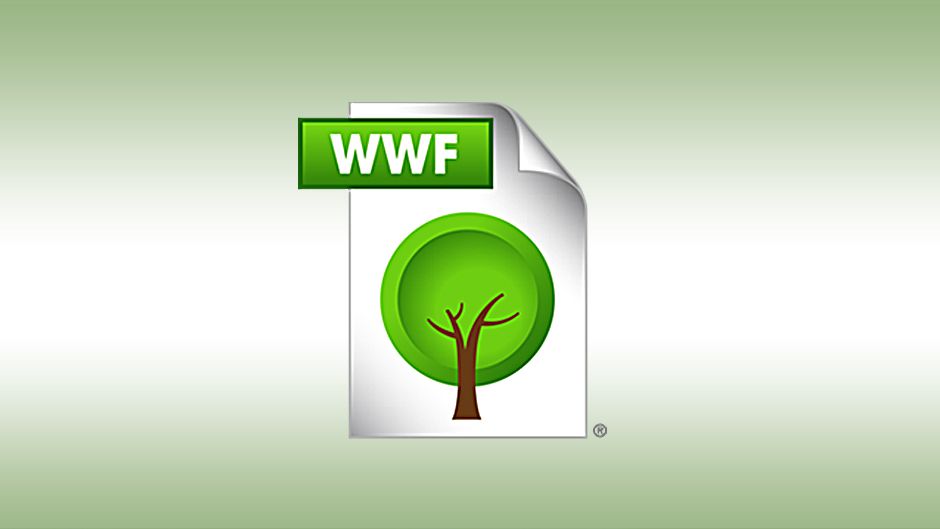 Here’s an idea that is either genius or dumb: the campaigners at the World Wildlife Fund (WWF) have created a new PDF-like file format that has one crucial difference — you can’t print it out. The three-letter file extension is, of course, .wwf.

The first part of the rationale is straightforward. Around the world we use 1 million tonnes of paper every day, says WWF, adding:

“Expanding production and pulp wood harvesting threatens some of the last remaining natural forests and the people and wildlife that depend on them. The world’s paper hunger also significantly contributes to climate change.”

So using less would be good, they say. You need to install free software to create wwf documents, but most PDF readers will open them. The idea was dreamed up by WWF in Germany and released in December.

Predictably, the print industry is not remotely pleased.

But it raises a few issues for me too. It smacks of the worst elements of digital rights management and could be seen to suggest that WWF doesn’t think you are bright enough to make your own choices on printing.

You might also argue that if you use paper that has been produced from sustainably managed forests that you are actually helping maintain trees by printing. WWF launched a site called Check your paper recently, where you can check on the provenance of your paper.

Lastly, I haven’t seen any convincing evidence one way or the other, but presumably if you stare at a document long enough on your computer, the electricity you’ll have burned would result in emissions greater than that of the paper you could have printed.

WWF say that no one is forced to use the format and the project has been useful in raising awareness.

“The recent launch of the ‘Save as WWF – Save a Tree’ initiative, centred around a new WWF file format, has received attention on and offline and it’s fair to say that the campaign launch did not fully communicate our organisation’s global policy on paper use. WWF supports responsible use of paper, and is not against all paper use.

“The challenge remains to make use of paper more sustainable and equitable, and WWF remains fully committed to working with business to achieve this.”

So genius or dumb? I’m leaning towards the latter.