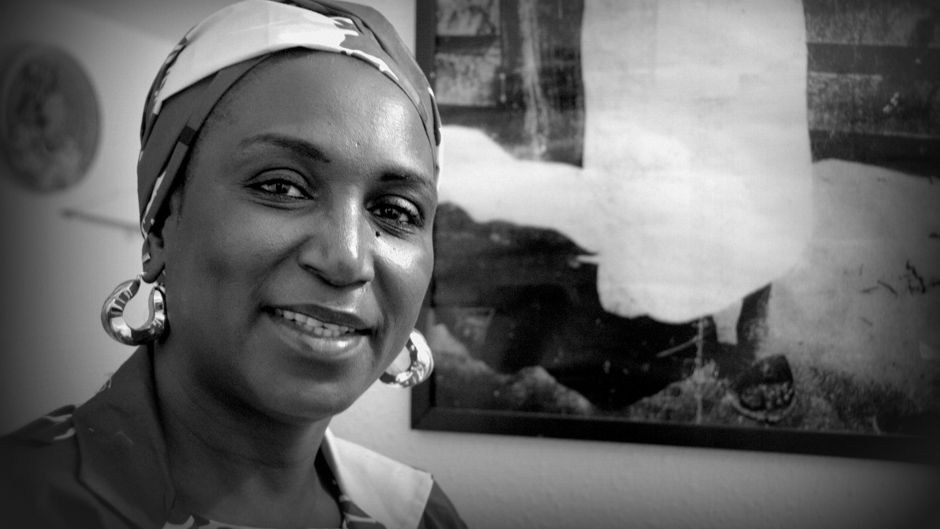 Today, nearly half of all migrants are women — women migrating not just as partners and dependents, but also as independent agents in search of work and opportunities. Yet, once they arrive, they are often marginalised and prevented from enjoying their rights.

In Europe, immigrants are typically excluded from formal political processes, like voting and running for public office. Crucially, this means that migration policies are adopted without their input. By enacting their universal rights to assembly, association, and expression in the public sphere, migrants can have a voice in local politics and challenge the divide between formal and informal politics.

In this context, why focus on women in particular? Because unequal gender relations in both origin and destination countries create further barriers to their political empowerment. To dismantle these barriers, female migrants have established numerous organisations to represent their interests in local politics across Europe. The women who lead these organisations play a decisive role in their success and represent the political empowerment necessary for migrants to be fully included in their countries of residence.

Case studies in France and Spain

Two female migrant associations, in Paris and Barcelona respectively, are illustrative. In Paris, Action to Support Female Victims of Violence in Guinea (AFAVEG) raises funds for medical care and education for women who have been victims of politically-motivated violence in Guinea. Its activities take place among the diaspora in Paris, increasing the visibility of Guinean migrants in the community. In doing so, the women who participate have gained political empowerment.

Aissatou Bah, the founder of AFAVEG, has been instrumental to the success of the organisation. For example, Bah led AFAVEG in organising a ‘day of solidarity’ as a fundraiser for victims of gender-based violence in Guinea, held at a community centre in Paris. Although the evening was a great success and was intended to become an annual event, personal circumstances prevented Bah herself from doing the organisational work the following year, and no one else stepped up. This illustrates a common aspect of local migrant women’s associations: their success is often dependent on one highly motivated individual. Strong and visionary female leaders are crucial for establishing such associations, and they need the support of other empowered migrant women to ensure the lasting impact of their initiatives.

By enacting their universal rights to assembly, association, and expression in the public sphere, migrants can have a voice in local politics and challenge the divide between formal and informal politics.

Such is the case in Barcelona, where the Association of Sub-Saharan Women Immigrants (ADIS) has become a meeting point for African migrant women. Bombo Ndir, a Senegalese woman, founded ADIS to work in the field of human rights and to combat traditional practices harmful to women’s health, such as female genital mutilation. Ndir notes that there can be a stigma attached to women’s associations in destination countries. She is divorced, as are two other founding members of ADIS — a fact that led some members’ husbands to fear the association would stand against ‘traditional values’. But Ndir convinced her community of the importance of having such a platform, explaining, “When we are in a municipality, it is normal that we participate, which leads us to feel like full citizens. Through associations that can work and we are working on it.”

ADIS and AFAVEG demonstrate how migrant women form associations around the gendered aspects of their lives, separately from men. Because of the challenges of establishing such associations, strong leadership is a key factor for success. As leaders, Bah and Ndir had already developed these skills prior to migrating. Bah was active in politics in Guinea, and Ndir was active in feminist organisations in Senegal. Many female migrants do not have that leadership background, so empowering more female migrants with the prerequisite skills to assume such leadership roles will strengthen existing associations and facilitate the creation of new ones.

The way female migrants network their associations amplifies their political voice. The European Women’s Lobby prioritises the inclusion of migrant women and has built synergies with many migrant women’s associations. This partnership gave rise to the European Network of Migrant Women, which includes 35 member organisations. Through this institutional umbrella, migrant women across 20 European countries are able to share their concerns and bring them to the attention of governments and politicians. By bringing together many associations, these networks have a more diverse representation of female migrants to advocate for their various priorities.

The diversity of female immigrants’ experiences is not always acknowledged in policies that address them. The experiences of women migrants cannot be grouped together simplistically by virtue of them being women. Other factors such as race, social class, level of education, sexuality, and other socio-economic factors must be recognised in order to work on an intersectional approach to the political and associative participation of migrant women.

Next steps and recommendations

A recent policy report by the UNU Institute on Globalization, Culture and Mobility (UNU-GCM) makes recommendations on how local governments can help to empower female migrants by giving more support to their associations and facilitating dialogue between these associations and government decision-making bodies. At the international level, the recently adopted New York Declaration for Refugees and Migrants provides an opportunity to ensure that female migrants’ rights are given due attention in the two global compacts that will be negotiated. The ways in which female migrants are able to empower themselves politically merits recognition and support in order to achieve gender equality while protecting the human rights of all migrants.

This article was originally published on the UNU-MERIT website as part of the “Gender Full Spectrum” series, organised by UNU-MERIT and UNU-GEST. The series focuses on research findings with a gender perspective, methodological challenges for researching gender, as well as topical discussions on gender from various perspectives.