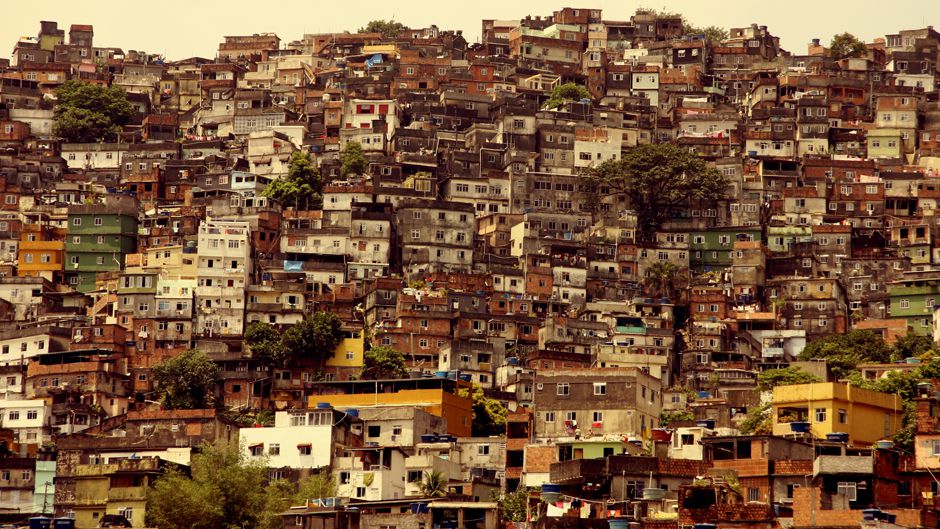 It is hard to believe but sustainable development will celebrate its 25th birthday in 2012.

The World Commission on Environment and Development, commonly referred to as the Brundtland Commission, defined the concept as development “that meets the needs of the present without compromising the ability of future generations to meet their own needs”, and at the same time takes into account the needs of the poor in the developing world.

Even if it might still be next to impossible to come up with a user-friendly consensus definition of an idea as complex and complicated as sustainable development, it may be worthwhile to reflect on its relevance as a concept almost a quarter of a century after the term was coined with the release of the Commission’s Our Common Future report in 1987.

What important trends in global environmental governance might we highlight as we reflect on this question?

I would first start with the fact that we will have added two billion people to the planet since the Brundtland report. The seven billionth person will be born sometime in 2011, despite falling birthrates in many industrialized countries. As a recent issue of National Geographic Magazine points out, the less developed world will account for more than 95 percent of future population growth. Perhaps we need to discuss equity between the rich and poor in the present time rather than framing sustainable development as inter-generational equity as we did 25 years ago.

Another critically important trend has been the emerging economic footprint of China, India, Brazil, and other emerging economies in the global economic landscape. China, most notably, replaced Japan as the second largest economy in the world. This is a bit ironic given that at the time of Our Common Future’s publication, Japan was regarded by many observers as the economic superpower that was bound to challenge the United States and Europe for global economic and business supremacy. China is widely expected to overtake the US as the largest economy in the world within two decades (or less if China continues to grow at nearly 10% a year and the US continues to have an anaemic 2.5% annual growth rate).

What may arguably be more dramatic than the changes in the global economic landscape in the past 25 years is the scientific consensus over the global environmental, social, and yes, even economic, impacts of climate change.

Buried amidst the floods in Australia and Brazil and the historic drought that continues to plague parts of Africa and the Middle East was the news that 2010 was the planet’s wettest year in the historical record, and tied 2005 as the hottest year since record-keeping began in 1880.

Perhaps it is unrealistic for any single concept to fully capture the complex array of global environmental governance dilemmas, and maybe it is not even worth trying.

But, what do you think?