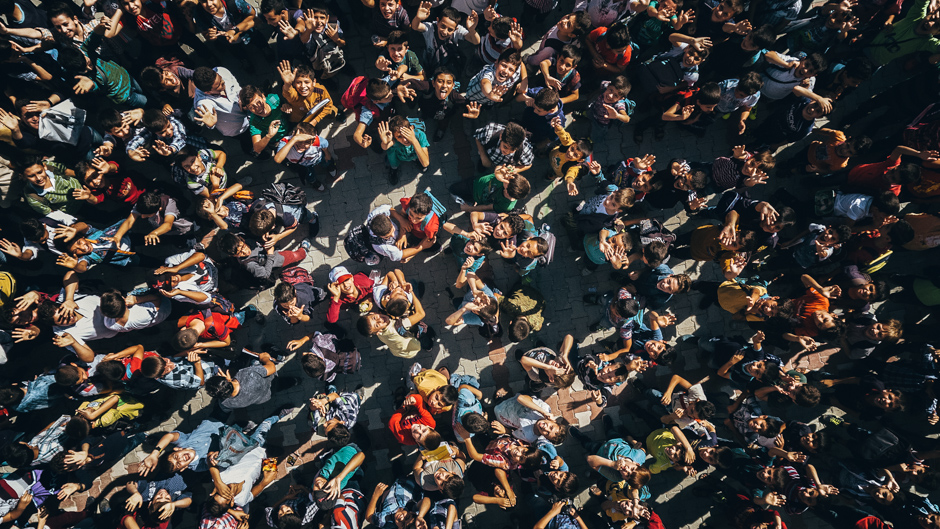 “We will protect the human rights and fundamental freedoms of all refugee and migrant children…giving primary consideration at all times to the best interest of the child.”

World leaders made this pledge last September when they signed the New York Declaration for Refugees and Migrants. Children are mentioned over a dozen times in the Declaration, which repeatedly affirms the need “to protect the human rights of migrant children” and champions better access to “basic health, education and psychosocial services” for child migrants.

But with nearly 50 million refugee and migrant children worldwide, creating policy that matches intent is a process caught in a web of competing political and socio-economic interests. While the repeated mention of child migrants in the Declaration is promising, it has so far done little to address why children are often overlooked in the development of migration policies.

This month, Member States are beginning development of a global compact on safe, orderly and regular migration — a key framework to support the Declaration’s commitments. But States face a difficult task as they consider children in this process.

Until now, in-depth analysis of child migration has been piecemeal and reliant on outdated assumptions. Child migrants have been portrayed as the victims of human trafficking or the passive companions of adults. Moving forward, policymakers will need to shed these stereotypes and holistically address the vulnerabilities, rights, and motives of child migrants.

The first step in this direction needs to be a greater recognition that children are uniquely vulnerable to dangers throughout the migration process. In general, children are less capable than adults of using available resources and of physically protecting themselves, making them easy targets of violence and exploitation. Unaccompanied children are particularly at risk of sexual exploitation and military recruitment.

Migration also presents certain health risks. “Shocks” such as malnutrition, exposure to disease, and violence experienced during a journey (especially during irregular migration) can have a lasting impact on the health and development of children. Research shows that these shocks have negative effects on education and employment levels into adulthood.

Detention is another example. Numerous studies have established that detention has a profoundly negative impact on the well-being of children. Even short periods of detention cause serious psychological and physical harm that undermines cognitive development. Even so, the detention of children was one of the most contentious points during the drafting of the New York Declaration, and banning the practice was ultimately omitted from the document.

From ‘problem’ to protection

These dangers persist because of significant gaps in existing protection frameworks for children. While frameworks like the Convention on the Rights of the Child prescribe fundamental standards for the treatment of all children, child migrants continue to face routine abuse in many parts of the world.

For example, in North Africa, approximately three-quarters of child migrants interviewed by the UN Children’s Fund had experienced some form of violence or harassment during their journey. In Central and North America, children are often caught between gang violence at home and lacklustre migration policies in destination countries that fail to recognise their protection needs. 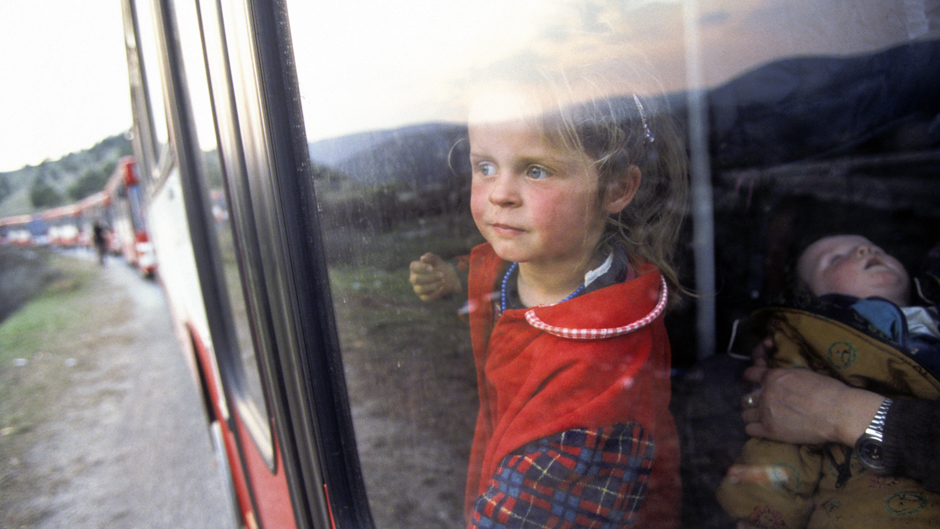 A case in point is a recent EU push, which encourages member states to develop swift migrant return policies; a move the UN argues would result in “fewer safeguards” for children. The migration ‘problem’ instead needs to be met with policy that addresses “the underlying flaws in the EU’s approach to migration that are putting children at risk in the first place”. Only then will legal frameworks reduce the violence that child migrants and refugees regularly face in Europe due to state action that is indifferent to their needs. And only then will legal frameworks reduce barriers to accessing essential services such as education and healthcare.

Indeed, in many countries, irregular child migrants are unable to access education and healthcare out of fear they might be detained or deported. A lack of information, financial cost, fear of detention, and discrimination also prevent children from asserting their rights. These challenges are further exacerbated when services have age requirements.

Like adults, children migrate for a variety of reasons — to escape poverty, political violence, or humanitarian crises. But many children also move for better education opportunities, to escape domestic violence, or as a rite of passage into adulthood.

In other cases, children are the primary decision makers and actively seek new opportunities on their own, such as in Indonesia where a lack of decent agricultural jobs has pushed young Indonesians out of their home villages to find work in cities.

The complexity of these movements has prompted organisations to use more holistic approaches to the mobility of children. Terre des Hommes and Save the Children have adopted a ‘children on the move’ framework to re-focus interventions and highlight the overlapping social spaces that children inhabit while migrating.

Child migration is a difficult legal arena to navigate because it has been incredibly challenging to strike a balance between the desires and interests of governments, and what is perceived as in the best interest of children.

Ultimately, responses that seek to end child migration altogether are unlikely to protect children. On the contrary, they will drive children to pursue riskier avenues of migration. Instead, governments should acknowledge that children are at the heart of migration. There is a need for a dynamic approach, which recognises children as purposeful individuals with unique desires and vulnerabilities.

Mainstreaming a child’s rights-based approach to migration will be crucial to ensure that children remain visible in policy discussions, and will help craft vital anti-trafficking policies that do not negatively impact children.

The recognition of children in the New York Declaration is a promising start. But as migration experts, practitioners and policymakers meet this month to discuss human rights of all migrants they must put special focus on the rights and risks of children. Only then can we create a global compact, which genuinely creates safe, orderly, and regular migration for all.

Making Space for Children in the Global Compact on Migration by Bavo Stevens is licensed under a Creative Commons Attribution-NonCommercial-ShareAlike 4.0 International License.