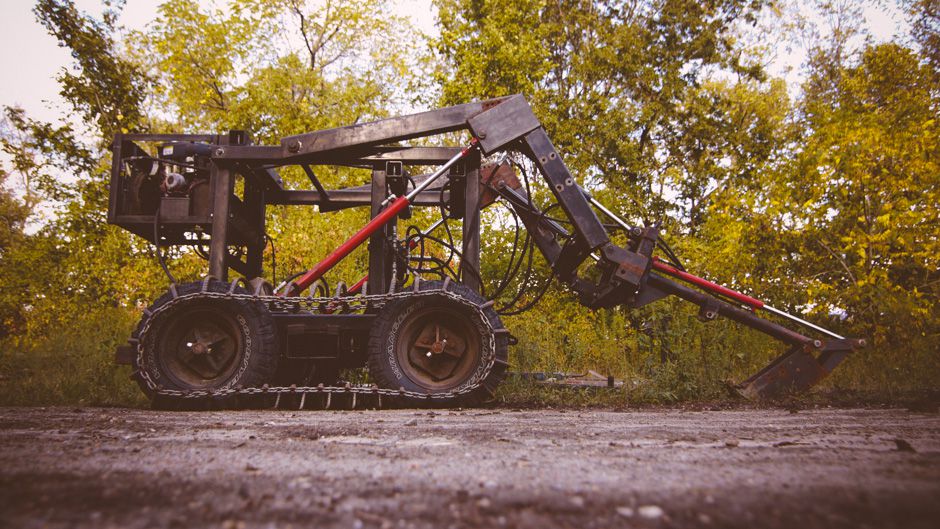 Open source hardware could be a revolutionary tool for unlocking the shackles that currently tie us to profit motivated, proprietary innovation. The concept springs from a vision to alleviate poverty through empowering decentralized and affordable, small-scale production. Participants anywhere in the world can use the internet to access, improve, or adapt designs for local manufacturing and drastically increase the rate of innovation.

Open Tech Forever (OTF), a new worker-owned research, development and education company that teaches others how to make hardware technologies for use in their own businesses, has the potential to become a new force in open source hardware development. OTF it is building an open source factory where it will produce open technology and recently launched an Indiegogo crowdfunding campaign to raise US$50,000 to build the facility. As a cooperatively-owned social enterprise, all of its innovation will be transparently documented in writing, graphics and video, and released under a Creative Commons license.

OTF’s mission is to “facilitate cooperation among the communities that live on the front lines of suffering throughout the world, so that we can build enduring solutions to poverty and the destruction of the environment”, OTF co-founder Aaron Makaruk explains.

“An entirely new economic frontier stands before us, a world where innovation and wealth are mass produced as easily as a file is downloaded to a computer. Our goal is to use local, open source factories to out-compete companies that import unsustainable products manufactured in inhuman conditions and put them out of business — one locally-owned, open source company at a time.”

Other open source hardware enthusiasts praise the movement’s emphasis on making do-it-yourself (DIY), easily constructed machines from as many locally available, sustainable, low-cost materials as possible. They are designed from the start to be repairable by almost anyone, thereby rejecting the current profit-driven practice of planned obsolescence that leads to greater consumption. 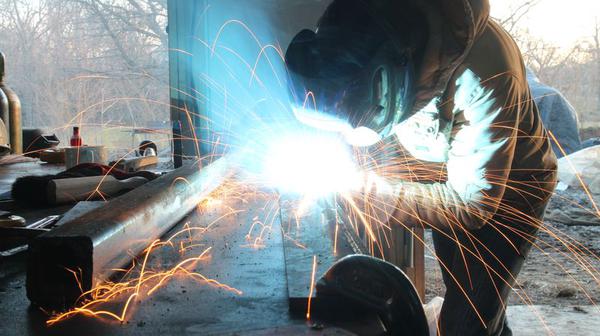 The land is owned by a permaculture specialist with a degree in soil science and the group plans to create online agriculture training documentation, or ‘open source permaculture’ — videos, manuals, and business models. Also on the team is Rahul Dhinakaran, mechanical engineer and founder of Kalki Mechanical Prototypes, who has designed a number of open hardware prototypes including a 3-axis CNC Mill and a wheelchair.

Another exciting development is that OTF is launching an open source online collaboration platform called Co-Open, available for the first time this week on Github, that supports thousands of simultaneous online contributors. Inviting participants to collaborate on a project during its design phase can lead to significant cost reductions, as well as improvements in innovation. The first collaborative project for the platform is the OTF factory design, which is being worked on by people throughout the United States and India, including Marshall Hilton, a mechanical and architectural engineer who was previously OSE’s Production Manager.

OTF co-founder Kang explains, “Right now, on our online collaboration platform, thousands of people can easily co-design an open source factory. This means people from all over the world can spontaneously work together. So you might see earth building masters from India talking to engineers from the School of Mines about what soil mixtures work best to make earth blocks. The possibilities are endless — there is so much potential for our platform to be customized and improved. Together, we can create technology that is transparent and available for use by anyone in the world.” 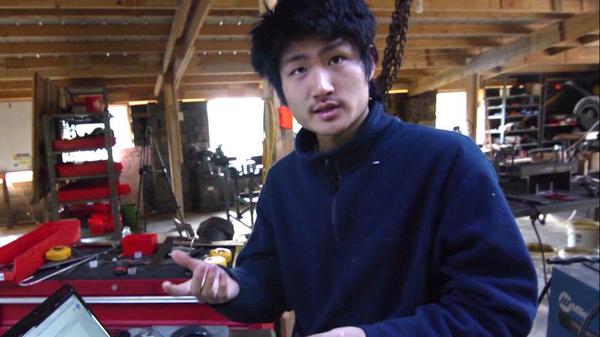 One of many opportunities ahead for the open technology movement is the ability to create machines that themselves make products. Given the much lower costs of these designs and the DIY spirit of the industry, new business models are expected to emerge. For example, OSloom is making a loom that is licensed under Creative Commons, and this allows people to make fabric and a limitless variety of clothing products. Within the paradigm of the open source economy, every aspect of the technology would be open: the design for the loom, the skills needed to harvest the materials, and even the patterns for the clothing and business models for the clothing company.

Relocalizing manufacturing is one of the most significant steps we can take to prepare for the destabilizing effects of climate change and to empower local communities to build resilient, self-sustaining economies. OTF, with its passionate team of skilled engineers and radical mission, will be an exciting project to watch as it grows over the next couple years and a great cause to support through its first phase of development.

This post is a slightly modified version of the original story from shareable.net via Creative Commons license.

Mira Luna is the Organizing Director and writer for Shareable.net. She is a long time social and environmental justice activist, community organizer and journalist, working to develop an alternative economy. She co-founded Bay Area Community Exchange, a regional open source timebank, the San Francisco Really Really Free Market and JASecon, and has served on the boards of the Board of the San Francisco Community Land Trust and the US Solidarity Economy Network (current).