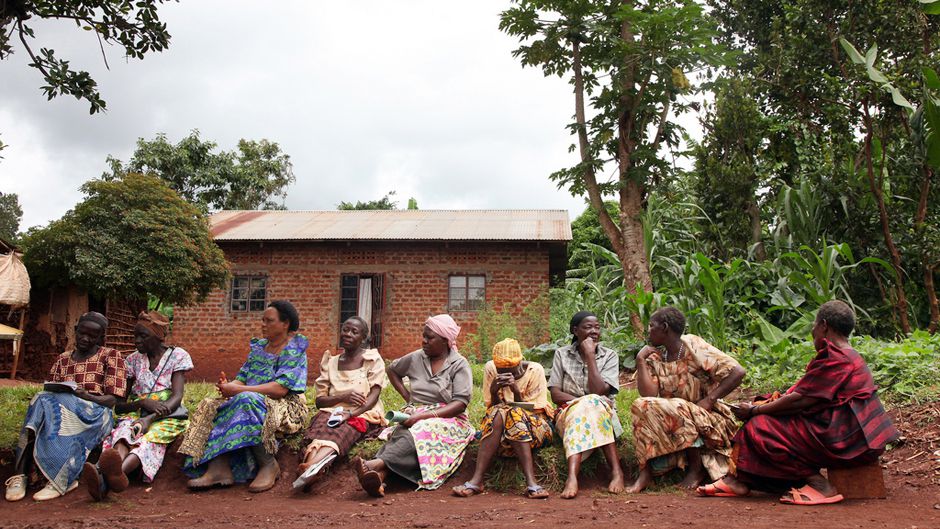 It is about 1,000 days until the end of 2015 and the culmination of the United Nations Millennium Development Goals (MDGs) — the targets set in 2000 for environmental stability, child and maternal health, poverty alleviation, education, gender equality and HIV/AIDS reduction. So how are we doing in achieving these targets?

The latest MDGs report card trumpets significant progress. In fact some targets, such as halving the number of people without access to safe drinking water, have been met far ahead of time. Yet others, like the second half of that same MDG — access to basic sanitation — are far from being achieved, and maybe even farther than thought depending on how they are measured.

In his forward to the 2012 MDGs Report, Secretary-General Ban Ki-moon cautiously declared that the “results represent a tremendous reduction in human suffering and are a clear validation of the approach embodied in the MDGs. But, they are not a reason to relax.”

Indeed, in an effort to look beyond 2015 and inform the setting of new targets, this is the time to spotlight and strengthen what has worked while also evaluating the setbacks.

As part of last year’s Rio+20 Conference, UN Member States deliberated intensely on the current and future state of the MDGs. As a result of these talks, the Conference outcome document The Future We Want sets out a plan for establishing post-2015 Sustainable Development Goals (SDGs) aimed at expanding and building upon the current development targets. The core of this effort is intended to be an “inclusive and transparent intergovernmental process open to all stakeholders”.

What does that mean for you and me? It means that our voices are meant to count.

My world is our world

As part of that “inclusive and transparent” process, the UN recently launched the MY World campaign. The UN and the Secretary-General’s High Level Panel on the Post-2015 Development Agenda have asked to hear directly from citizens across the globe about what matters most to them — specifically, what topics should be the focus of the post-2015 SDGs.

MY World is the United Nations Survey for a Better World and invites individuals to choose six (of sixteen possible) issues that most impact their lives. These sixteen issues sprung from “an extensive analysis and consultation exercise”, but voters are also given an opportunity to add their own issues. Results from MY World polling will be considered by the Panel before it presents its final report to the UN Secretary-General.

Currently available online in the seven official UN languages — English, Spanish, Korean, French, Arabic, Russian and Chinese (with more to come) — the MY World survey is anonymous and asks only for gender, age and country, to allow for disaggregation of data. Certainly the reach of the Internet is limited in many areas of the world, so voting is also accessible via phone (through SMS and by calling toll-free phone numbers), and in paper form through a global network of grassroots organizations, faith-based communities, youth groups, private sector bodies and NGO partners.

In addition to offering an entry point for ordinary citizens to engage in the post-2015 development process, MY World aims to introduce voters to the World We Want web platform, established in July 2012. This joint initiative of the UN and civil society partners is seeing citizens and stakeholders participating in a more extensive and interactive post-2015 development debate.

Anyone can sign up and participate by learning and commenting on topics such as governance, water, population dynamics and energy. The World We Want process also includes the creation of a High Level Panel, over 50 national and thematic consultations, community based discussion and a Global Online Conversation — all of which will contribute to a vision for The World We Want beyond 2015.

Encouraging this kind of global conversation seems to be a good way to address the fact that “mega-targets” alone are perhaps not a perfect solution. Two UN University authors argue in an upcoming Our World 2.0 article that our systemized view of the world has fed into an international community that at times treats development in an increasingly managerial manner — capacity is built, knowledge is managed and daily activities revolve around targets, indicators and strategic goals.

“But within all of this, one voice is missing, that of the people themselves,” Christopher Doll and Robert Blasiak remind us.

So far, over 75,000 people from 190 countries have voiced their priorities. Visit MY World to cast your vote and

The MY World initiative is coordinated by UNDP, the United Nations Millennium Campaign, the Overseas Development Institute and the World Wide Web Foundation – with the support of partners across the world.